The Film Federation of India and Sikkim Film Cooperative Society Ltd (SFCSL), in association with Sikkim Government,are proud to announce that the second chapter of the Global International Film Festival will be held at Sikkim from February 28 with Azerbaijan as the focal country.

This will also be the first international film festival of its kind for the state and the Government of Sikkim put its best foot forward to make sure that it was three days of loving, seeing and admiring movies both fiction and non-fiction unrivalled by none.

Film Federation of India’s president Mr. Firdausul Hasan said, “The festival would be held from Feb 28. Mr Vinod Pradhan will be given Lifetime Achievement Award, while the festival’s inauguration will take place with ‘Every 68 Minutes’. Azerbaijan will be the focus of this festival.”

“At FFI we have the responsibility and the duty to promote film and the related industries with film across the country and beyond its borders. So, taking forward this initiativewe are taking International Film festivals to tier 2 and tier 3 cities across India. Siliguri was a big success. We really got inspired by the response and now we head for Sikkim. We are sure that the people will come out in numbers to experience the festival and get a chance to watch quality movies coming from across the globe,” he said.

Many directors and producers across the globe will be coming down for the Film festival. Workshop and Seminar classes would be conducted for the youth by NFDC, FFO and more eminent celebrities. 28th, 29th and 1st the screening and the workshop will be going on simultaneously.

“Cinema is a dominant sector of the media that has the power to influence the masses. Keeping this in mind, the film section of the IPR Department is taking steps to evolve and engage in the industry. The natural beauty, the picturesque landscape, the riveting history and the spiritual aura has attracted people from all over the world to this Himalayan state. In collaboration with FFI, we are happy to bring this kind of a festival to Sikkim that will certainly be a push in the right direction,” said NamrataThapa, Secretary, IPR, Govt. of Sikkim.

“It was none other than the great Satyajit Ray, who created characters and set them in the mountains, supported by his brilliant story-telling. While he made a documentary titled, Sikkim in 1971, his 1962 feature film called, Kanchenjunga with the renowned Chabbi Biswas created an entire genre of “hyperlink films” which later gained prominence into mainstream cinema. Danny Denzongpa, Geetanjali Thapa and many others have contributed significantly to the film industry from Sikkim.

Their dedication and passion have started a whole new generation of aspiring film makers and actors who have been working towards their dreams to achieve the same and even more. We urge the people to come and experience the festival and also immerse in the breathtaking beauty of this Himalayan state and its loving people,” she added.

The focal country would be Azerbaijan. The country has produced many renowned directors like HuseynSeyidzadah, ElchinMusaoglu, Hasan Sayidbeyli, AyazSalayev, RustomIbragimekov among others. Many of these directors will be featured in the festival. Thefilms that would be shown, both full length and shorts, have been carefully curated to suit the taste buds of all cross section of people and also let them be a part of Global Cinema celebration for these days. The films would be shown at Manan Kendra Screen I and II.

As part of the festival a night of fashion show will also bring several renowned names from the region to showcase their designs. While the thrust will always be on films, FFI plans to use the festival as a conduit towards a greater consciousness about the places where it is being held, its culture and create that greater world where everyone is connected for the love of cinema. 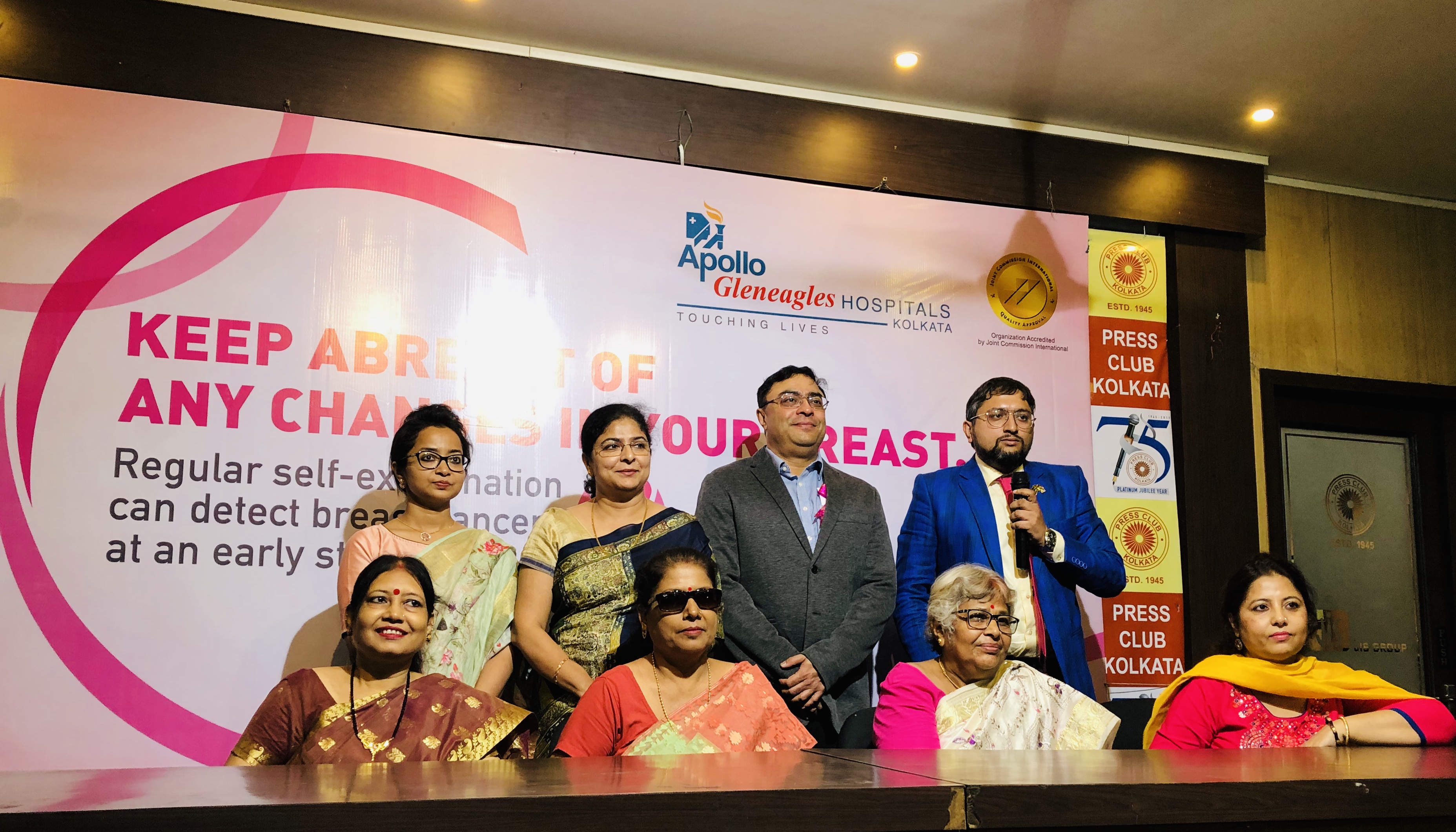 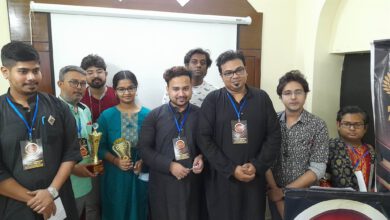 ISFFA ends on a high note 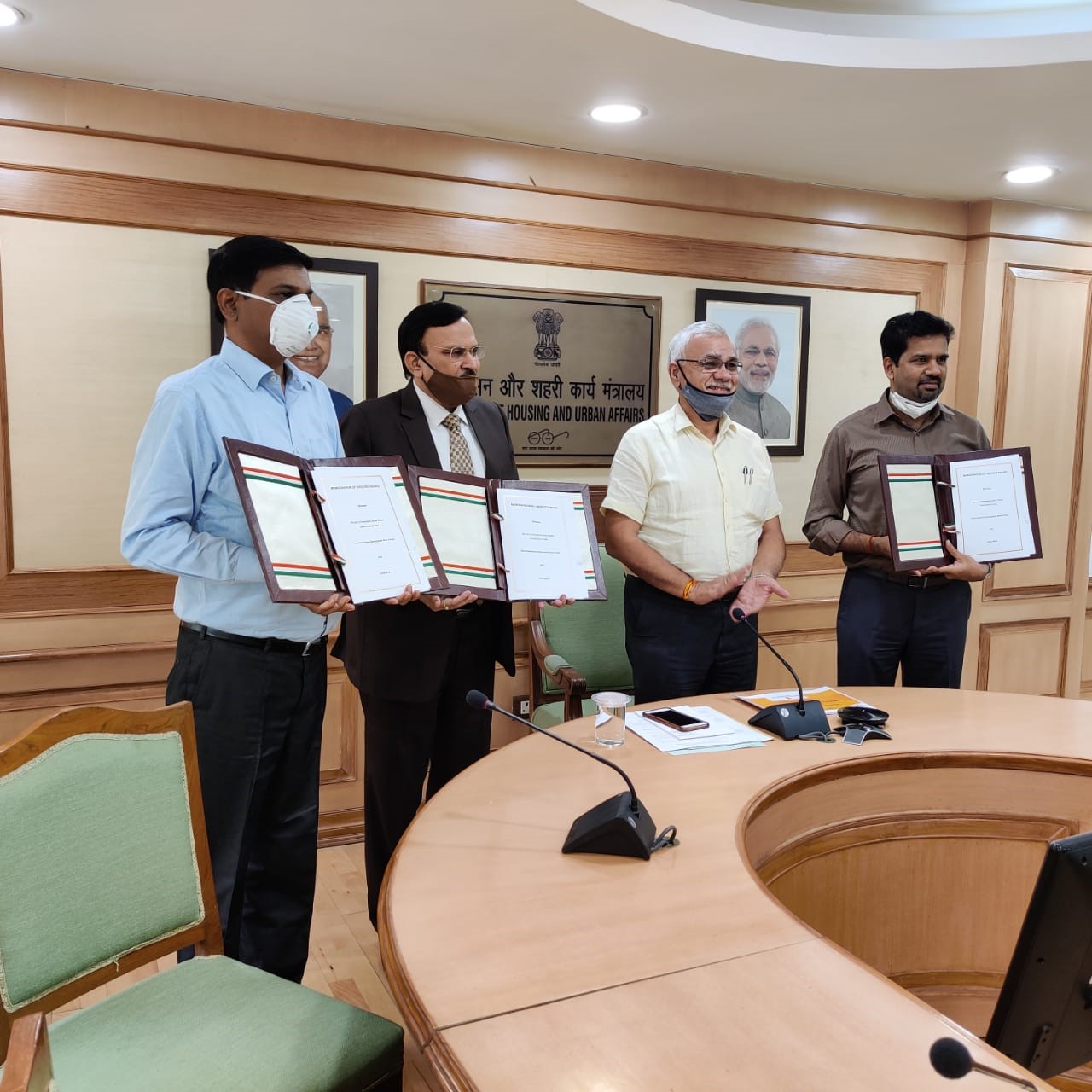