The event is being staged under the aegis of the Emirates Cricket Board (ECB), with official approval of the International Cricket Council (ICC) at the Zayed Cricket Stadium in Abu Dhabi.

Faf’s appointment is the first in a series of announcements scheduled to be made by Bangla Tigers in the coming days. These announcements will range from players who have been retained to the coaching staff who will guide the squad from the side lines.

Speaking about joining the Bangla Tigers squad, Faf said: “It is an exciting new format to be part of. I am looking forward to joining forces with some of the world’s biggest names in this league and representing team Bangla Tigers. It is going to be a thrilling time for the game of cricket. It’s heart-warming to see leagues like T10 putting in so much hard work and offering such exciting formats for sports enthusiasts. I can’t wait to get going.“

Bangla Tigers owner Mohammad Yasin Chowdhury said: “It is terrific to have a world-class player like Faf in our squad. We have all seen his exploits for South Africa in various formats. He is a champion cricketer. It is a huge honour to have him in our squad. We all know what he has achieved both on and off the field. His deeds speak for his brilliance. I wholeheartedly welcome Faf to the Bangla Tigers family.” 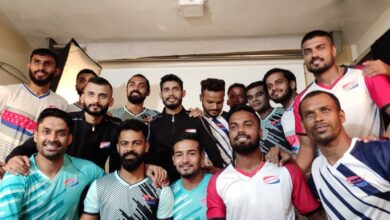 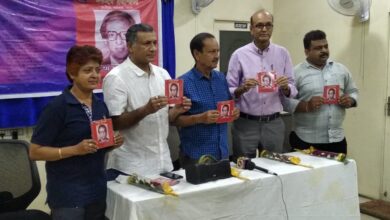 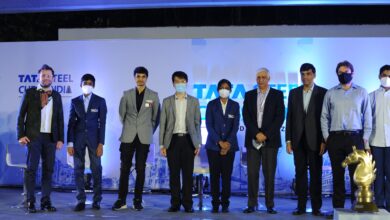 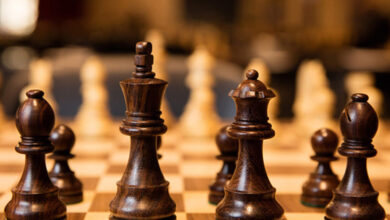