The Confederation of West Bengal Trade Associations (CWBTA), the largest trade body of eastern India is organizing a mega B2B trade summit in Kolkata to boost regional trade. The two-day “CWBTA Eastern India Trade Summit – 2019” would be inaugurated by Mr Amit Mitra, Minister-in-Charge of Excise, Finance, Commerce and Industries, Government of West Bengal, and attended by 200 trade and business delegates from Bangladesh, Nepal, Bhutan and other countries representing various trade bodies and chambers of commerce.

Prime Minister, Shri Narendra Modi, in a message to Confederation of West Bengal Trade Associations, said that trade and commerce are a great unifying force for people and nations. Global challenges in trade can be overcome through mutual cooperation and healthy competition between nations. Our endeavour must be to convert challenges into opportunities and online trade in one such opportunity that can be optimally utilized.

India is focusing on the Bay of Bengal Initiative for Multi-Sectoral Technical and Economic Cooperation (BIMSTEC) as a part of its Act East Policy to form regional blocs. Trade representatives from five of the seven BIMSTEC member countries would be participating at the CWBTA Eastern India Trade Summit-2019. The Indo-Bangladesh bilateral trade is set to cross US $10 billion.

“The regional trade is eastern India has tremendous potential and can easily be doubled in revenue terms over the next few years. Kolkata would be the hub and centre of growth. With the Act East Policy of the Government and efforts for a free trade agreement in the Bay of Bengal region, trading is poised for a major leap with huge growth in products and commodities.

It is estimated that implementation of a free-trade agreement can help intra-BIMSTEC trade grow up to USD 240 billion from the currently estimated USD 40 billion. West Bengal stands as one of the frontline states to benefit from rapid developments taking place,” said Mr Sushil Poddar, President, and CWBTA.

“This is the first time a regional trade summit involving the neighboring countries and Thailand is being organized by CWBTA that will provide a platform for expanding regional trade through business to business (B2B) sessions and deliberations. With huge trading potential in the horizon, CWBTA is trying to facilitate trade and spread awareness among the traders of the potential of doing trade beyond borders,” said Mr Pawan Jajodia, Working President, CWBTA.

“In this era of tariff wars, it is essential to form regional trade blocs. GST has conveniently reduced cascading effect of tax-costs. The import-export product basket is expanding amid growing purchasing power and regional consumption. The countries of the region and local traders should come together to leverage the new opportunities of bilateral trade,” said Mr N Kapadia, Chairman of the Summit.

“Cooperation among neighbouring countries is paving way for bringing together trading communities on both sides of borders. This will have a long-term effect,” said Mr Rajesh Bhatia, Hon. Gen. Secretary of CWBTA. 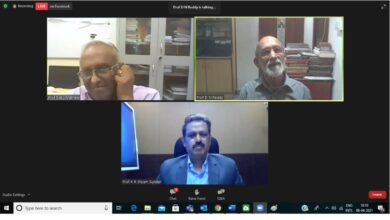 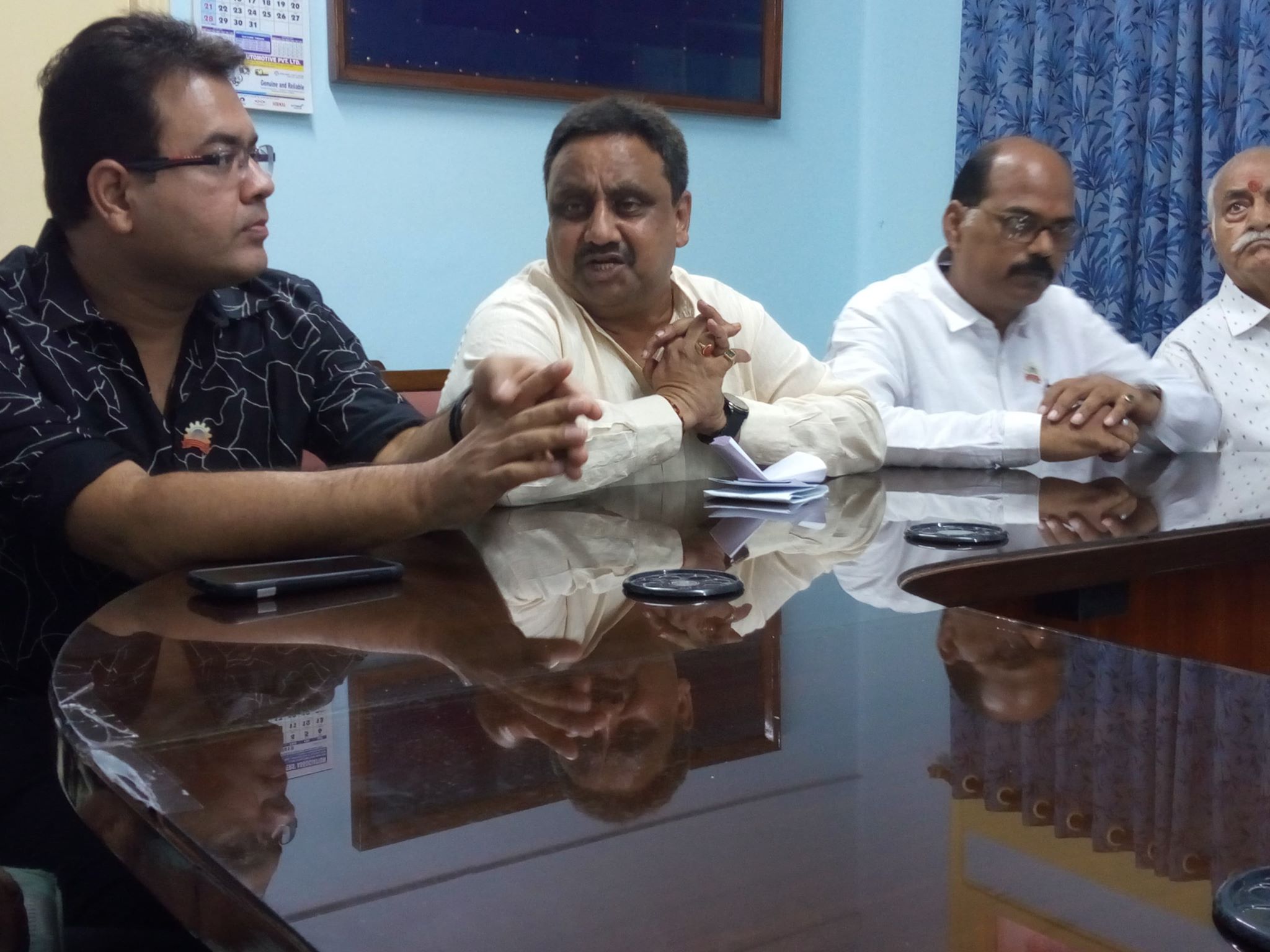 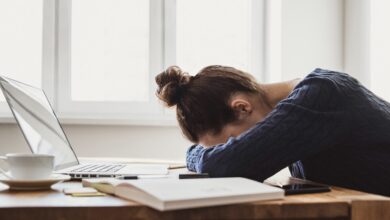