“Blockchain is currently at the peak of the Hype Cycle. It is a simple concept, yet difficult to understand and comprehend. It is also in the same place as the Internet was in 1995 – very early, with its major applications yet to be built. Blockchain is a much a philosophy as a technology, and has the potential to change the world as The Internet did”.

He shared how attending the biggest blockchain conference in the world “Consensus” way back in 2006 absolutely blew him away with the kind of potential this technology had and this kind was the catalyst in
his pursuit towards working /creating/talking about Block Chain.

He did make an attempt to demystify the entire concept and fielded some very relevant questions from the members in the room in particular how the technology can be enabled in the supply chain, Energy, BFSI, Auto and The most fundamental impact of the blockchain will be in government, and it has the potential to create a frictionless, corruption-less government – case in point is an example he gave of a small country  Estonia how it conducts its election process seamlessly and efficiently at a fraction of the cost – by using technology based on black chain.

Major Take-Aways for Members was: 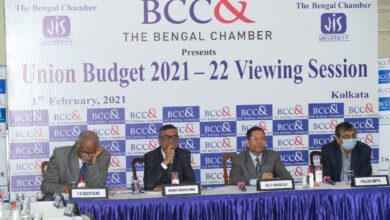 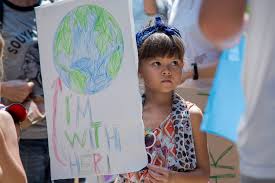 COVID-19 must not divert attention from climate crisis’ impact to protect a generation, says PwC-Save the Children study 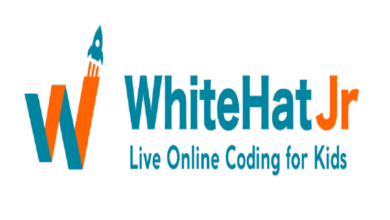