Officials from India and the European Union (EU) discussed ‘EU-India Connectivity Partnership and the EU’s Global Gateway Strategy’ during a virtual event, which was held to mark the celebration of India’s 75 years of Independence. The event held on 23 February served as a forum to present the EU’s Global Gateway strategy and an update on the progress under the connectivity partnership.

The Ambassador of the European Union to India, H.E. Mr Ugo Astuto, welcomed the gathering and emphasised on the long-standing strategic partnership between India and European Union as they commemorate 60 years of diplomatic ties in 2022. He said, “The principles underpinning the EU-India partnership approach are particularly important and are grounded on democracy and rule of law: connectivity needs to be inclusive, transparent, and sustainable in an economic, social, and environmental dimension. Together with India, we want to foster resilient connectivity between our regions and create links, not dependencies.”

Led by the Ministry of External Affairs, the event witnessed Mrs. Reenat Sandhu, Secretary (West), Ministry of External Affairs, Government of India addressing the audience on the way forward for EU-India partnership. She said, “As the world’s two largest democracies the EU and India share the same core principles and values – democracy, respect for rule of law and commitment to multilateralism. In a world that is more competitive, more interconnected, and less stable, we see more clearly than ever the need for global cooperation between like-minded partners, such as the EU and India. The EU-India connectivity partnership addresses the full spectrum of digital, energy, transport, and people-to-people links. Moving forward, we are looking at ways to scale up and further synergise our efforts with the work of the multilateral development banks, including the EIB and public and private financial institutions of the EU Member States and India to identify and promote sustainable infrastructure projects.”

In December 2021, the European Union unveiled the Global Gateway, to support infrastructure development around the world, focusing on connectivity projects, notably in 1) global digital transformation, 2) the transition to clean energy, 3) transport, 4) people to people, and human centric strategy that encompasses education, research, innovation, and finally, 5) the global supply chains. It also builds on the EU-India Connectivity Partnership that aims to jointly implement connectivity that conforms with international norms, rule of law, respect for international commitments and mutually agreed principles of sustainable connectivity.

Mr Jean-Louis Ville, Acting Director, DG International Partnerships, European Commission, Brussels shared how the strategy aims to mobilise €300 billion until 2027. He highlighted that the EU will work with India on sustainable modernisation as the main objectives of the ‘EU-India Strategic Partnership: A roadmap to 2025’. He shared that in 2021, the EU started a new partnership with IFC with a funding of €18 million focusing on accelerating climate-smart infrastructure services with an infrastructure pipeline worth nearly €1 billion which will benefit six south Asian nations including India. On the margins of the EU-India Leaders Meeting in May 2021, the European Investment Bank (EIB) and the State Bank of India (SBI) have agreed to back a new initiative of €100 million for new high-impact climate action and sustainability business financing. “We have also worked with private sectors for farmer loans, and with Switch Asia for sustainable production,” he added.

Ms Romana Vlahutin, Ambassador at Large for Connectivity, EEAS, Brussels, provided an update on progress under the EU-India Connectivity Partnership. She also elaborated on the change that the EU and India can create with its combined market size of 1.8 billion people and shared principles of sustainable, inclusive, and comprehensive connectivity. She focused on the need for concrete projects which are high impact and transformative, better engaging with private sector players and emphasised on partnerships for EU and India.

Ms. Maria Shaw-Barragan, Director of Lending in Africa, Caribbean, Pacific, Asia, and Latin America, EIB Global, Luxembourg concluded the panel by speaking about the importance of European Investment Bank’s €10 billion investment in 120 projects in the past few years. These projects cover pressing issues such as climate action, sustainable economic development, improving connectivity and promoting social inclusion and achieving gender equality. To date, the EIB has invested €658.1 million for climate action-related projects in India in cooperation with local promoters such as Exim Bank, SREI and ICI. The EIB Global has invested in metros such as Lucknow, Pune, Bangalore, and Bhopal. “We have been actively funding projects in India across clean energy, energy efficiency, transmission of electricity and sustainable urban transport,” she added. 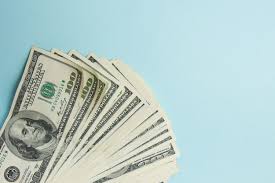 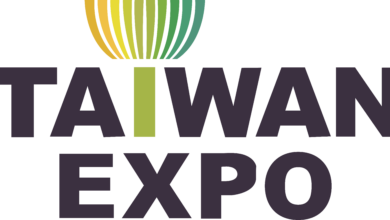 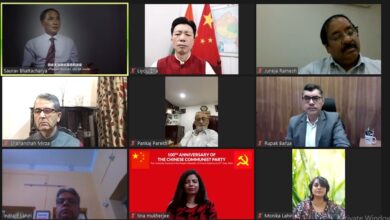