ENGIE has announced the commissioning of a 200 MWAC (290 MWp) Solar Power Project at the Raghanesda Solar Power Park, in Raghanesda, Gujarat. ENGIE collaborated with multiple Government of Gujarat entities to construct the project that will generate close to 546 gigawatt-hours of electricity, while reducing 387,056 tons of carbon dioxide emissions annually.

The project was won under a tender process run by GUVNL and the Power Purchase Agreement for 25 years was signed in August 2019 with GUVNL (Gujarat Urja Vikas Nigam Limited), and the Implementation Support Agreement was signed in October 2019 with GPCL (Gujarat Power Corporation Limited). Debt for the project has been secured under a long-term project financing arrangement with the Asian Development Bank (ADB) and Societe Generale. The project has been implemented through Electro Solaire Private Limited (ESPL), a special purpose vehicle owned by the ENGIE Group.

Modules were sourced from Jinko and Longi and String while inverters were procured from Huawei. Sterling & Wilson was our Balance of Plant contractor and will also be the O&M provider for this project for a period of five years.

The project was completed in 14 months, adhering to the environment standard of ADB Safeguard Principle and Equator Principle, with 1.5 million+ safe man-hours by over 800 skilled and unskilled manpower setting up the plant, which is spread across 380 hectares inside the Raghanesda Solar Park that has been developed by a Gujarat state entity – GPCL.

Despite the challenges of executing a project during a global pandemic, a very high-water table creating a challenging design and implementation issue for the module mounting structures, and the project being situated in a seismic zone, the team of experts ensured the completion of the project in line with the schedule.

Speaking about the project, Neerav Nanavaty, Country Manager, ENGIE India, said, “After overcoming several challenges at the site, the team is excited to announce the commissioning of this marquee project that is sure to boost the dynamic Indian solar industry and contribute towards decarbonizing India’s energy mix. We would like to thank all the public and private sector stakeholders and the local communities for their support and cooperation in helping us achieve this critical milestone in our renewable growth journey in India.”

Suresh Bhaskar, Managing Director Renewables – Middle East, Egypt & India, ENGIE Asia Middle East and Africa, said, “ENGIE is fully committed to play an active role to support India in achieving its ambitious clean energy goals for 2030. Successful commercial operation of this project is a testament to ENGIE’s continued interest to pursue renewable opportunities in India and further grow its renewable portfolio of more than 1 GW installed capacity in the country.”

With this project, ENGIE’s portfolio developed in India now stands at 17 projects with over 1.1 GWp of solar PV and 280 MW of wind power. This milestone reiterates ENGIE’s ambition to be a major renewable energy provider, as India becomes a rapidly growing market in the transition to clean energy. 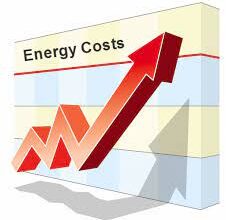 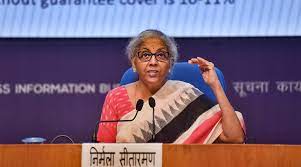 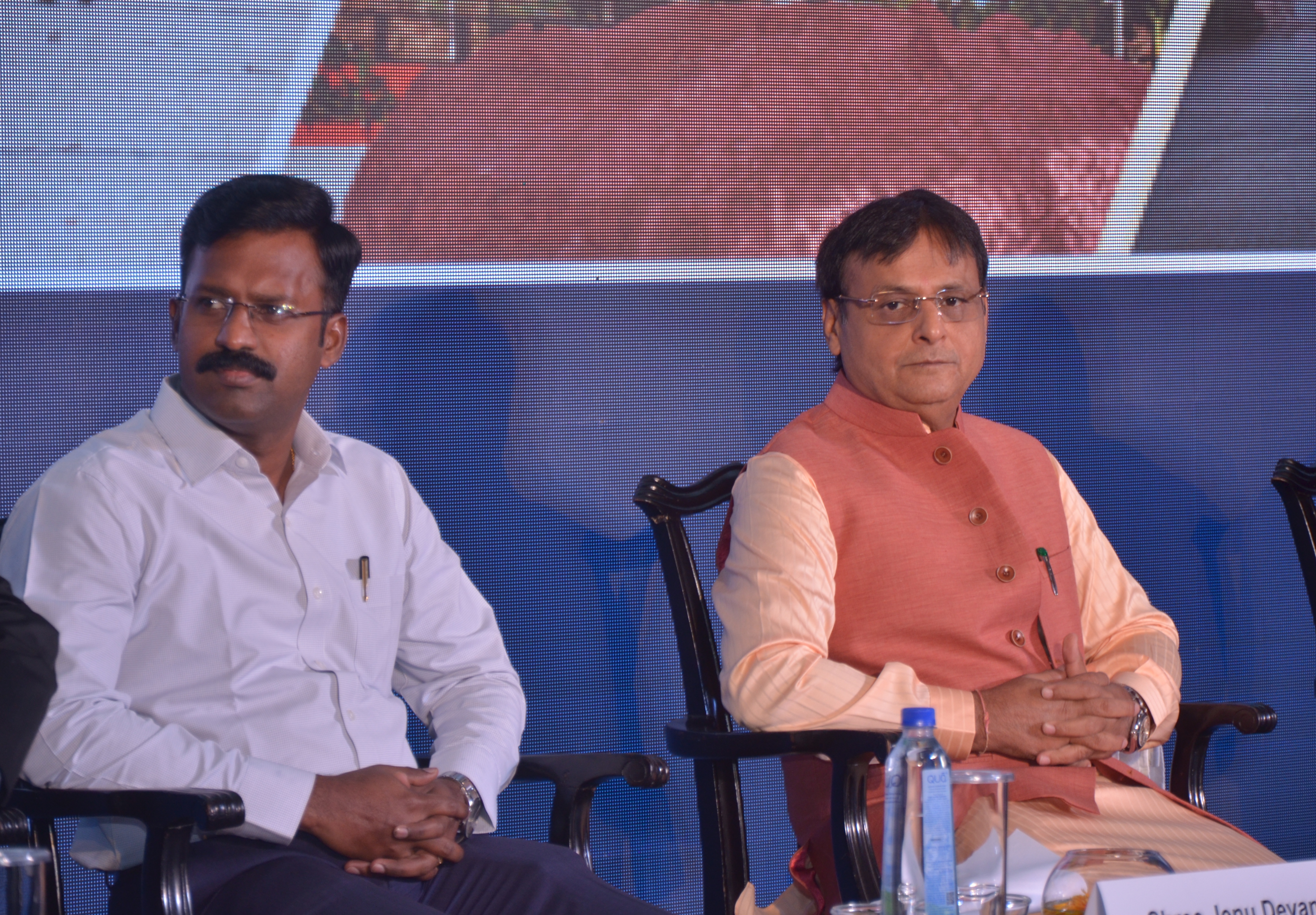 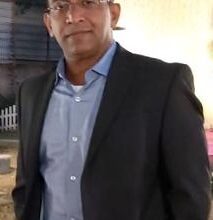