Ms. Anindita SenGupta, Addl. DGFT while speaking at the EMPOWER-Reinventing Womanhood summit organised by Indian Chamber of Commerce, said that reservations for women have not been successful in its motive. Instead, women should get equal opportunities and scope. She urged to the entrepreneurs present at the event to engage more female workers in their organisations. Ms. Damayanti Sen – IPS, Additional Commissioner, Kolkata Police said that women are emotional and they have the tendency to take all kind of burdens and blames on themselves. She added that instead of burdening themselves, women should accept that everything is not in their hands and hence start focusing on self-development. Ms. Sanghamitra Ghosh-IAS, Secretary Women & Child Development and Social Welfare Department, Government of West Bengal informed that the much famous ‘Kanya Shree’ that was introduced to empower the women in Bengal has been a huge success and that the Government is in the process of expanding the scope of this scheme in near future.

“The mindset that women can’t run a business has to change to create equal opportunities for women entrepreneurs and women led businesses”, said HE Ms Patricia Hoffman, Consul General of The United States of America, who strongly believes in the potential of women led businesses to contribute to the overall growth of the economy. However, she said that women have to face several challenges socially that needs to be addressed to help them succeed. Speaking on work life balance, Dr. Jai Ranjan Ram, Eminent Psychiatrist & Joint Director of MHF said that women are constantly trying to juggle between work and family life which is creating huge mental pressure and increasing stress level in them. Therefore, Dr. Ram urged all the women to do necessary auditing of their lives and first ask themselves about their dreams and goals and also what makes them happy. 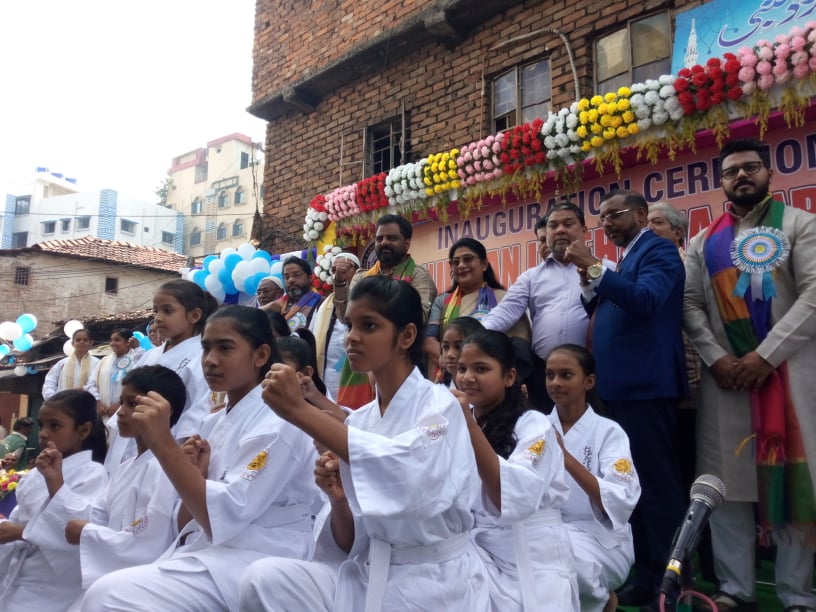 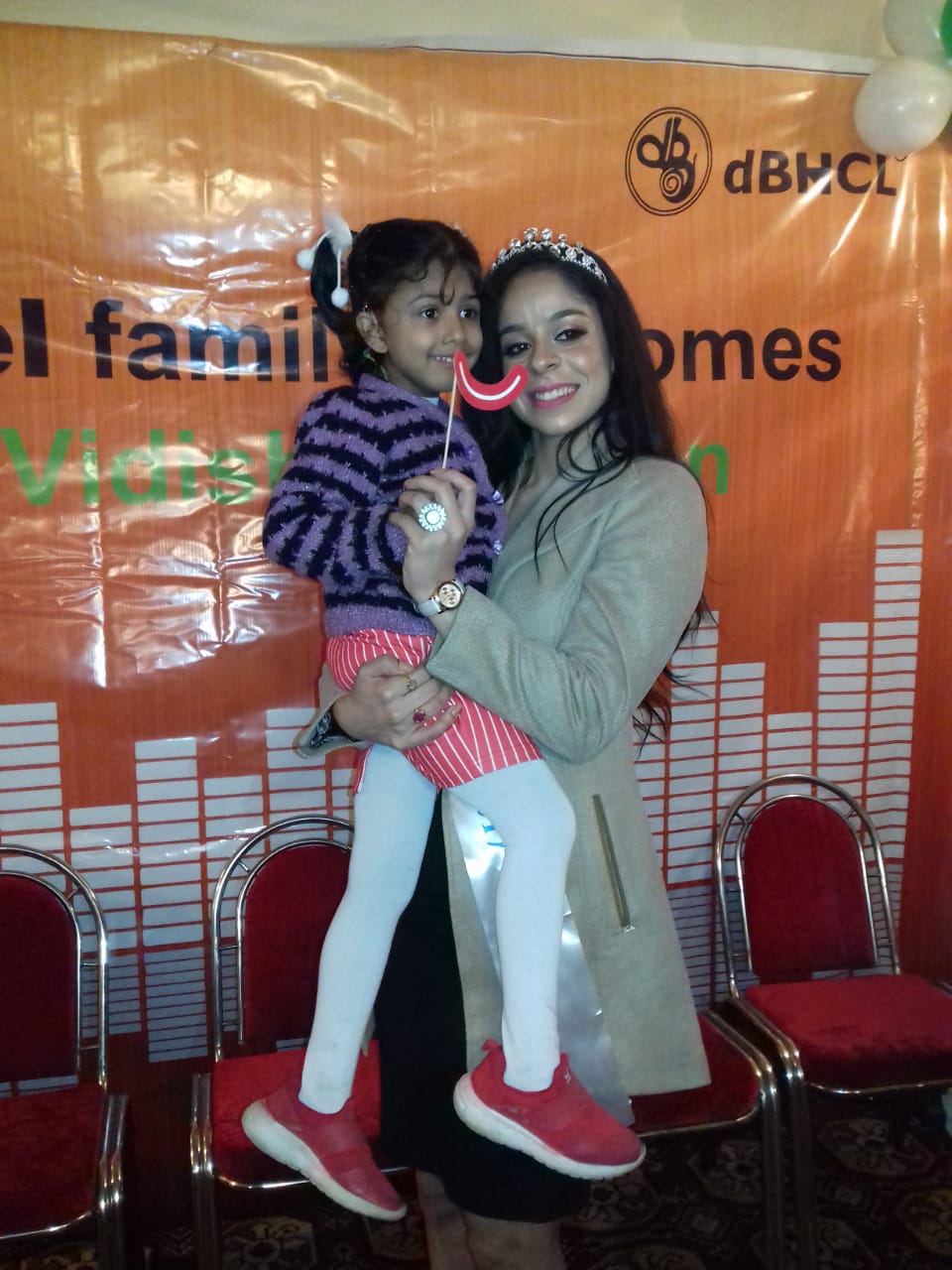 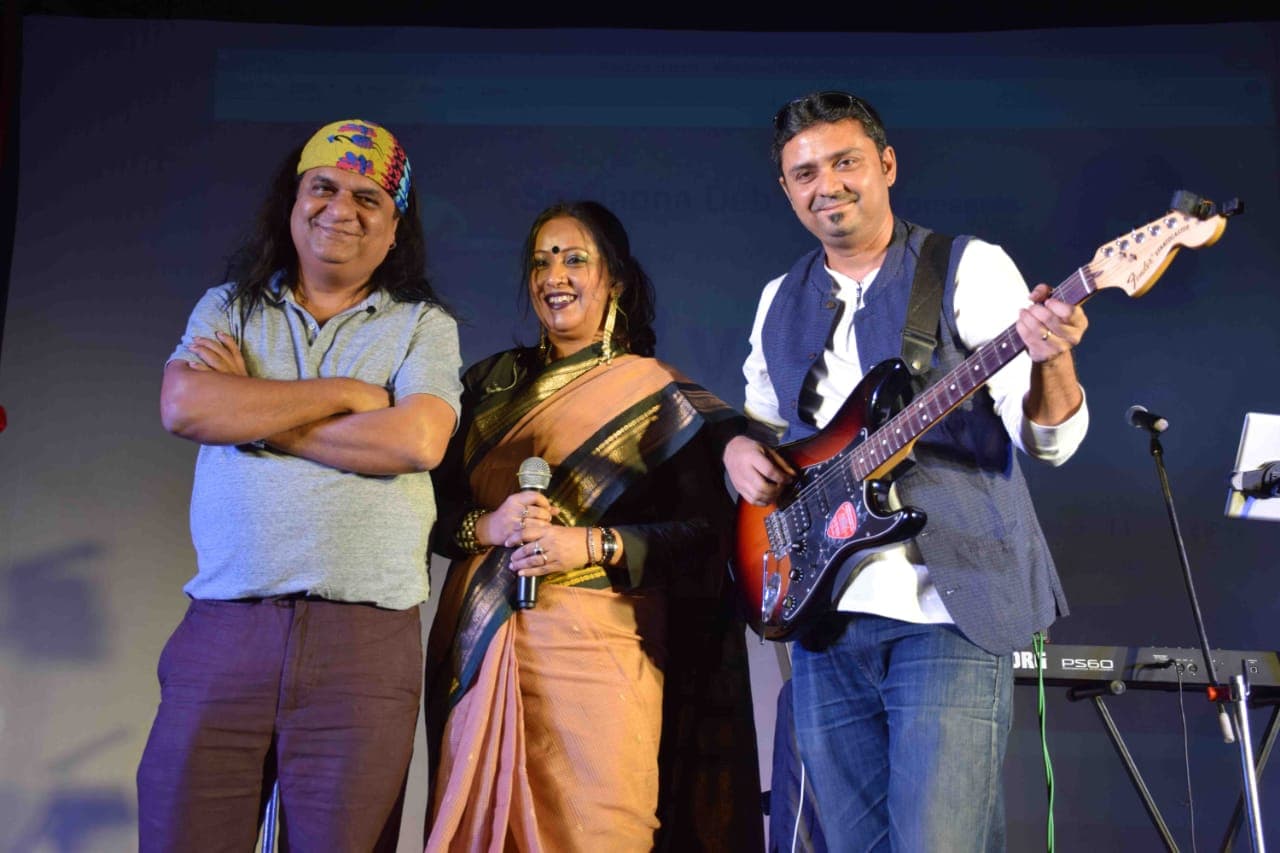 An evening filled with music and melody 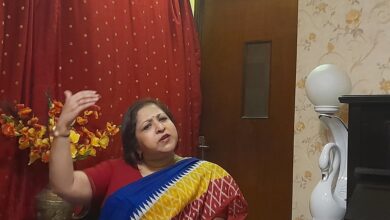 Insights Of A Breast Cancer Survivor With Indomitable Spirit