The Board of Directors of Emami Limited met on Friday, 13th  May 2022 to consider the Audited financial results of the company for the fourth quarter and year ended 31st March 2022.

The FMCG industry was affected with muted volumes in Q4 against the backdrop of rising inflation levels, further fuelled by geo-political factors, that impacted the overall consumption sentiment across rural and urban markets.  Despite the overall challenging macro environment Emami’s consolidated revenues at ₹ 770 cr grew by 5% in Q4FY22, on a high base of 37% growth in previous year.

India business grew by 4% in Q4FY22, on a high base of 42% growth in previous year with all the brands either increasing or maintaining their leadership positions. Both Modern trade and e-commerce continued to perform exceedingly well to post a growth of 9% and 90% respectively over previous year. In Q4FY22, the salience of e-commerce channel increased to 7.1% of domestic revenues.

The Company’s initiatives to increase its distribution footprints continues to be on track.  The company added additional 8000 rural towns in FY22 through Project Khoj, taking the total to 40,000 towns.  Further, the Company increased both its presence and revenues in Standalone Modern Trade outlets with  coverage expanding to 40 cities and more than 3,300 outlets.  This apart, the Company also activated ~31,000 additional outlets for its healthcare products by focusing on Ayurvedic bhandars and chemist outlets

In Q4FY22, Gross margins at 62.4% contracted by just 30 bps on account of judicious price hikes and strategic procurement.  EBIDTA at ₹ 164 cr grew by 1% on a high base of 65% growth in previous year. Profits after Tax at ₹ 356 cr grew by 4.1 times over previous year on account of recognition of MAT Credit Entitlement amounting to ₹288 cr.

“Despite the challenging environment that the industry is going through since the last few years, we are happy to have posted a 3 year Profit before Tax CAGR of 20% in FY22, which is one of the highest in the industry since the COVID period.  With an overall focus on digital business, we are now increasingly looking at D2C and eB2B segments and our investments in new-age startups are a step towards being present in the ever expanding FMCG sector. Dermicool, acquired in March’22 is also expected to strengthen our leadership position in the Prickly Heat and Cool Talc segment and add to the growth of business”

“The Industry is going through a rough patch with inflation at its highest, impacting consumption across rural and urban sectors.   We responded to the prevalent challenges with mix of cost control measures and judicious price increase and posted a resilient revenue growth of 6%.  We are further strengthening our focus on analytics and technology in sales & distribution to drive the business ahead.  We are hopeful of improvement in the sector soon.” 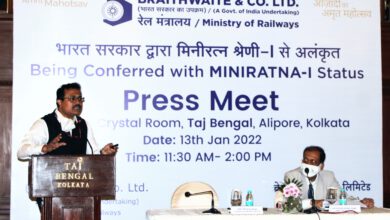 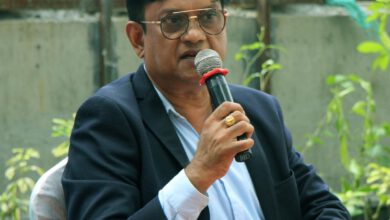 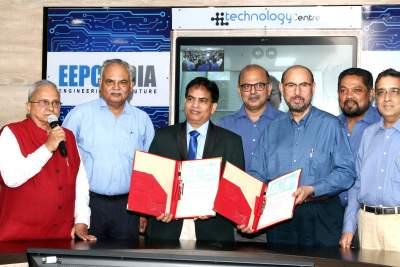