Eveready Industries India Ltd. (Eveready) today declared its financial results for the quarter and year ended March 31, 2020. Highlights of the standalone results are the following. 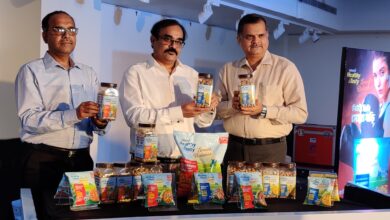 B&R envisages to become an 8,000 Crores Company within the next five years 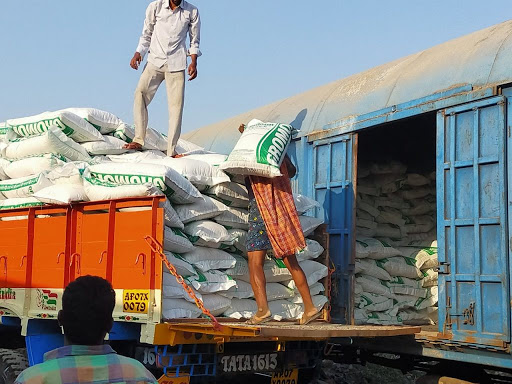 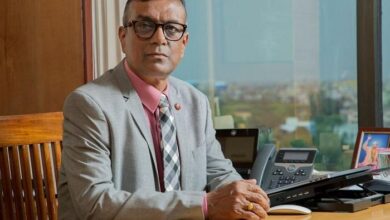