Developed by the Hong Kong based Hanson Robotics, Sophia happens to be the first robot to be entitled with a passport and a citizenship.Ever since her unveiling in 2016, Sophia has rocketed to stardom. The robot has sat for TV interviews, appeared on the cover of ELLE magazine, been parodied on HBO, and was appointed the UN’s first non-human “innovation champion.” In a ceremony promoting a tech conference, the kingdom of Saudi Arabia even conferred citizenship on Sophia. 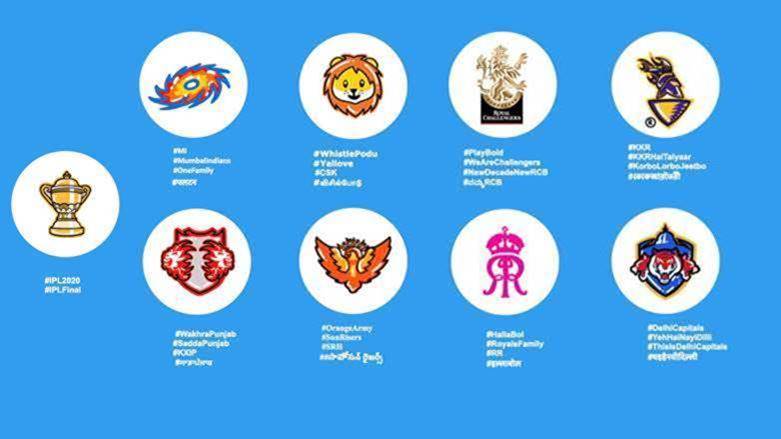 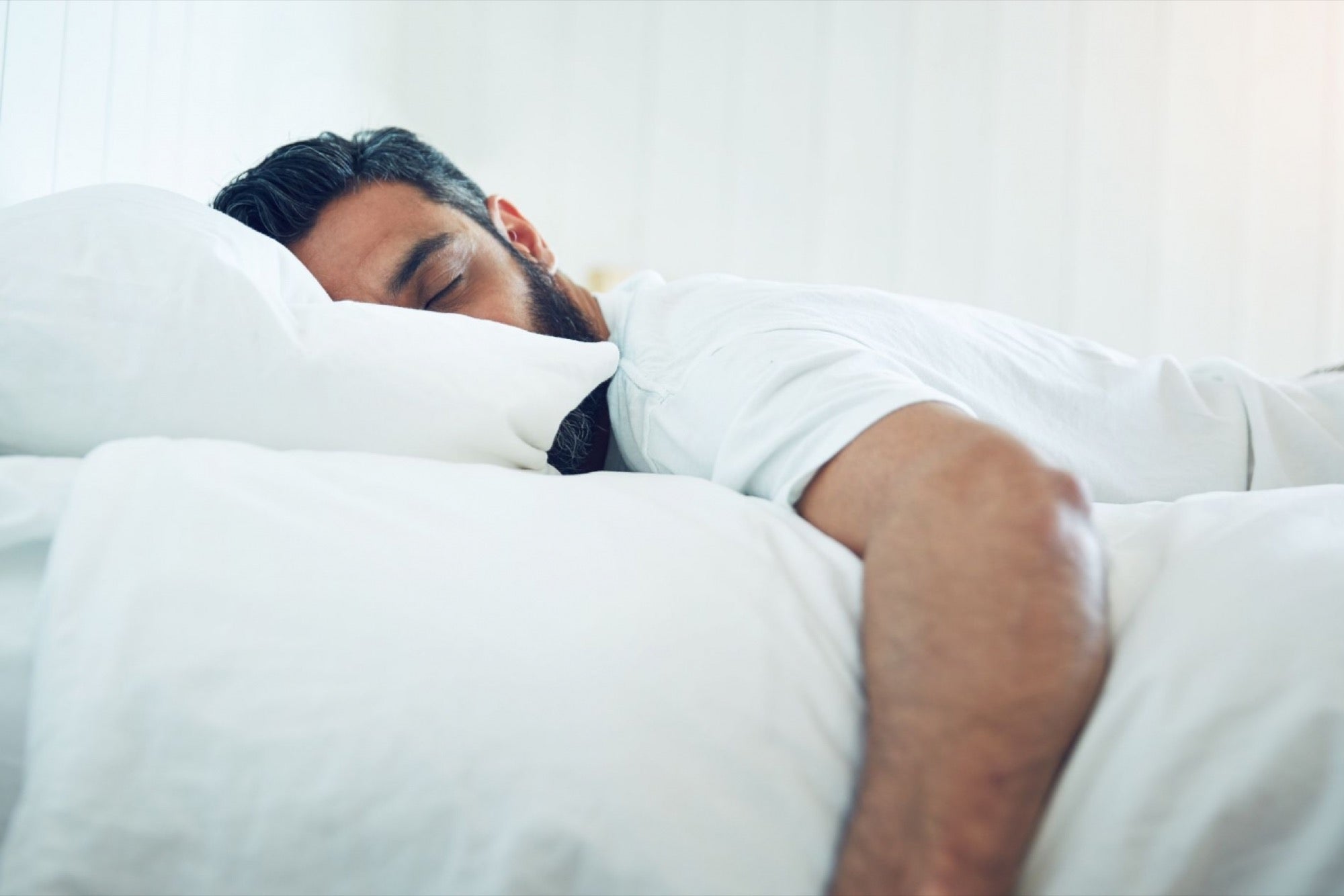 Awareness about the importance of sound sleep, especially, in current Covid-19 pandemic 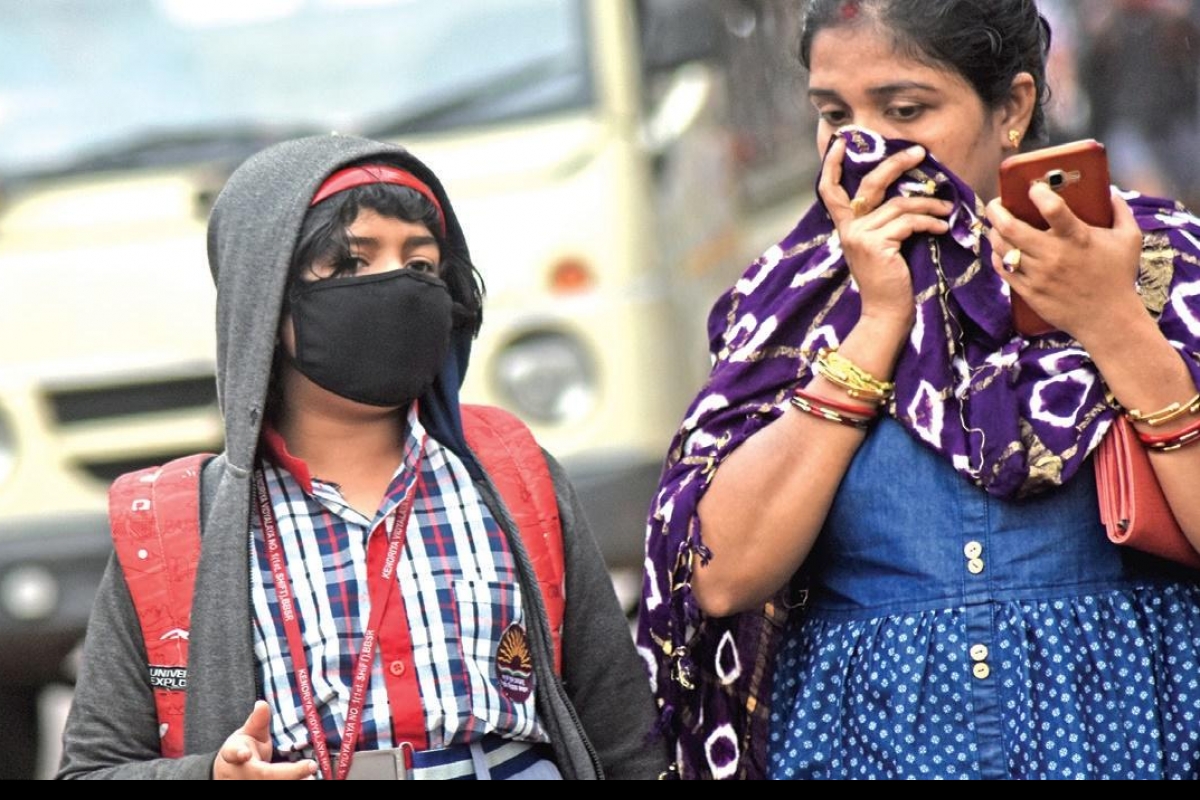 78% parents ready to skip a year of schooling; not willing to send kids until COVID is over