Leading Doctors and Doctor’s Forum across Bengal have written to the Chief Minister highlighting the health emergency situation due to air pollution and asking for urgent measures to be taken to fight against air pollution. They have highlighted that air pollution is extremely damaging to public health and the current state of degrading air quality in Bengal is posing health risks to lakhs of population.

Citing the December 2020 Lancet Planetary Health Report that came out with shocking results, about 9,712 people died of Covid19 in Bengal last year, whereas pollution claimed 1.2 lakh lives (1,22,833 people) in 2019 and caused an economic loss of around Rs 15,516 crore. Air pollution has clearly emerged as one of the biggest killers in Bengal. Taking action ahead of the curve, Bengal CAN Doctors’ Forum, a network of health experts concerned about the drastic health consequences of increasing toxic concentrations in Bengal’s air have recently declared the state of pollution in the state a situation of emergency and likewise has submitted a letter to the Chief Minister Mamata Bannerjee urging the government understand the magnitude of the situation and issue immediate health advisories in the interest of public health. The letter mentioned that air pollution in Bengal is increasingly becoming a threat for the state’s population with the top 5 pollution related diseases being Asthma, COPD, Lung cancer and unexpected cough.

Dr. Arup Halder (Consultant Pulmonologist, Columbia Asia & Woodland Superspeciality Hospital) has said, “None of us have an immunity to PM 2.5. We are seeing 3 deaths every minute contributed by air pollution. So when we are planning a recovery of our economy after COVID pandemic, it should be a green recovery”.

According to Dr. Sanjukta Dutta, Consultant and Head, Emergency Medicine Department, Fortis Hospital, Anandapur, Kolkata, Chair, EM and public health wing, Society of emergency medicine India, WB Chapter said, “Pollution is an immediate threat to our people, which killed more lives than Covid pandemic. All authorities and political leaders should come forward to fight the battle for clean air to breathe. NCAP is a good initiative but the body should create realistic strategies and take urgent measures to control air pollution. Citizens should be made aware of the dangers of polluted air and their responsibilities towards this health emergency.”

‘The State of Bengal’s Air’, a report published by SwitchON Foundation found out that West Bengal is 12th on the list of highest non-attainment cities in the nation. Two cities in Bengal, namely Kolkata and Howrah have about 80-90% of the days with ambient air quality in the severe to poor air quality bracket, on some days even exceeding that of Delhi and NCR.

According to Dr. Soirindhri Banerjee Resident, Radiation Oncology IPGME&R & SSKM Hospital, Kolkata, “With advancing hacks to make life easier, more and more toxic fuels & gases are emitted everyday around the globe via the practices we adopt. 2020 is all the more tricky since most of our respiratory systems are already compromised by a deadly virus and toxic pollutants we inhale can only irritate our airway further.”

The Doctor’s Forum of Bengal CAN have suggested the issuance of an emergency health advisory to The Chief Minister of West Bengal to help citizens take all the necessary precautions against breathing unhealthy air. Apart from that, the team of doctors have also expressed their interest in forming a doctors’ panel for the timely monitoring of health and have proposed useful suggestions in dealing with another impending health crisis.

Vinay Jaju of SwitchON Foundation and Bengal CAN said “Air Pollution is a silent killer, and we need to pay as much attention to combat it, as we did for COVID-19.”

Moving ahead, the Bengal Clean Air Network is planning to conduct a statewide health camp in all the non-attainment cities in Bengal with eminent doctors in future to fight against air pollution which will give the citizens solutions to live a pollution free better life. 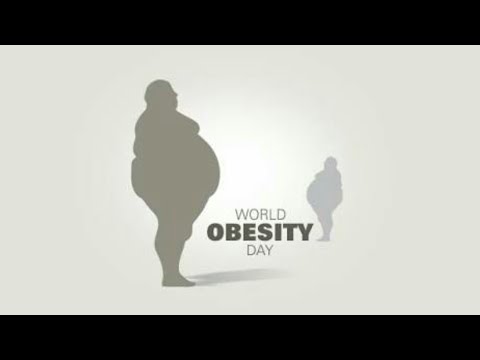 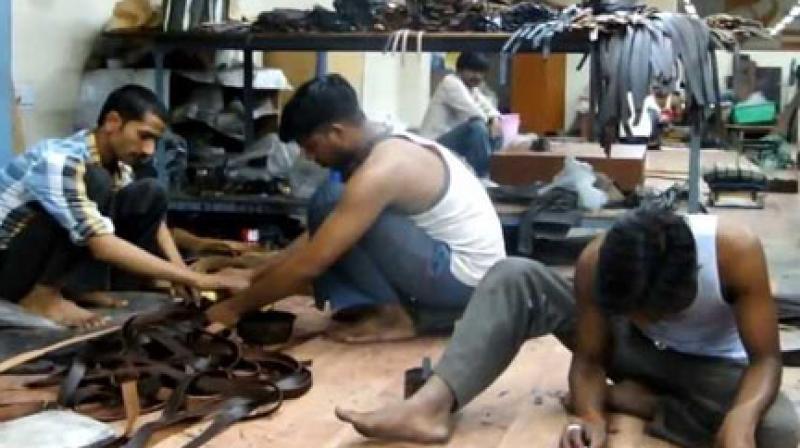 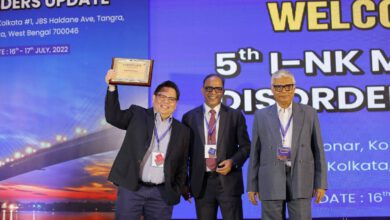 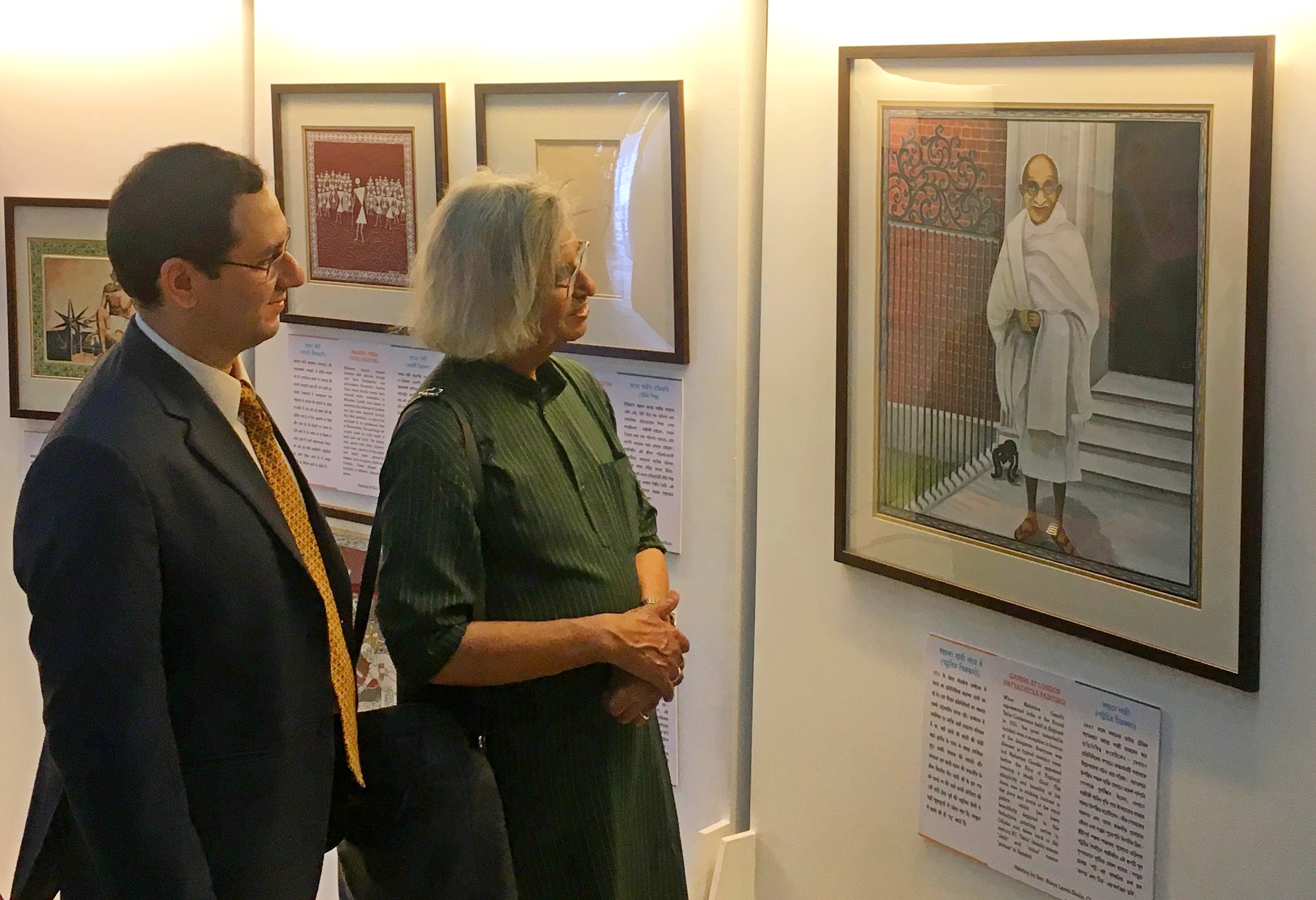