The two things that Kolkata enjoys the most are cricket and music, and nothing better than combining the both. A press conference was held at The Lords and Barrons, to announce the launch of the 4th season of the tournament through a captain’s meet followed by a Team Draw and Unveiling of Jersey in the esteemed presence of Mr. Arun Lal, Retired Indian Cricketer, Cricket Commentator, and the Guest of Honour for the event.
There were 72 registrations this time out of which 66 are male DJs and 6 were female DJs. An Honorary registration was given to these 6 female DJs. A record registration happened this year as it was closed within 48 hrs of opening. Out of these 77 DJs, 6 captains were been selected they were Harish, Vicky, Kunal, Hardik, Sunny and the owner itself Akash. There are some players who fly every year from Delhi and Mumbai for the tournament. Every 6 teams were named with sponsors’ names. 72 players were divided into each team through a lottery by the captains. As 18 top players were selected previously according to their performances so the balance was done where each team got 3 good players. Each captain gets 11 players to play with. The teams were divided into 2 groups and each group consists of 3 teams. There will altogether 6 League matches with 2 semifinals and the finale. This year it is a new thing where after each match award should be given for best batsman, best bowler and an overall performer of the match. On the final day, the man of the match and or man of the series will be declared by renowned guests.
While addressing the Media DJ Akash Rohira, founder of DCL said, “The industry is back to the post-pandemic levels of buzz. Due to the pandemic situation, we were bound to halt it for 2 years but due to the grand success of previous years, we couldn’t resist this time. We dreamt about this league in 2017 which did come true with our first edition. Now we are ready with the 2022 edition, after three successful editions. We have an excellent team and believe in the discipline of the sport. This was not and will never be possible alone, it’s a team effort and we are also looking forward to many more editions of DCL and looking forward to the grand success.”
Speaking on the occasion, Veteran Indian Cricketer Shri Arun Lal said, “These kind of exciting and new ideas are always welcomed. I feel extremely overwhelmed to have been a part of such an event. This reminds me of my cricketing days and I am so grateful for that.  I wish the entire team of DCL luck and love.” 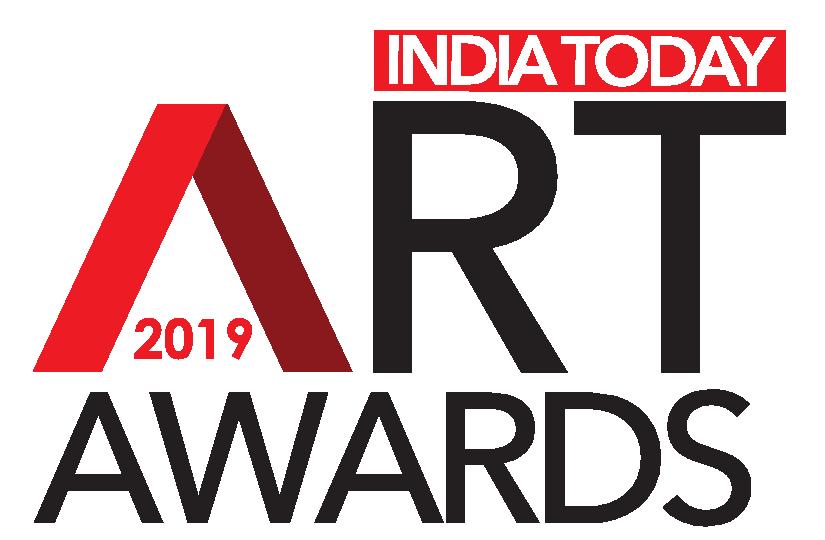 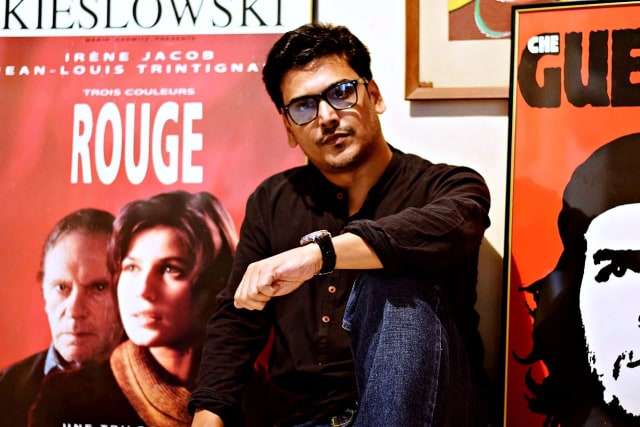 Docu which explores how spiritual Varanasi co-exists with digital Varanasi 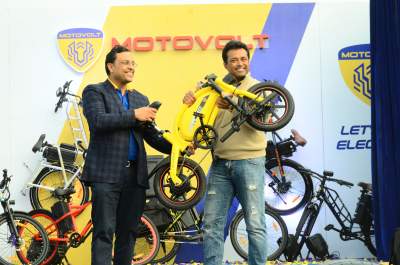