From 25.07.2022 to 27.07.2022, a fact-finding team consisting of members from CSOs, unions and organizations working on MGNREGA from all over the country visited West Bengal to report on the stoppage of work and wages under MGNREGA in the state. Three teams visited three districts (Purulia, South 24 Paraganas and Nadia) and interacted extensively with workers and government officials. The interim findings from the fact-finding visit have been summarized in this press note.

Based on the findings we put forth the following demands:

We are extremely disappointed in how MGNREGA has been used as a battleground for the political tussle between the Central and State governments without caring about the impact on the lives and livelihoods of more than 1 crore registered workers. We appeal to the media, CSOs and the people of West Bengal to come together and pressurise the Central and State Governments to ensure that MGNREGA is implemented to the full extent of the spirit of the Act and the rights of workers are upheld. 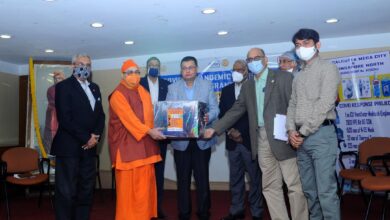 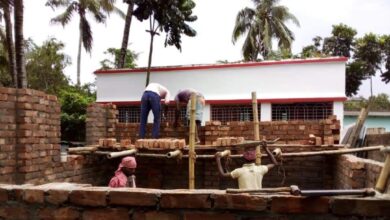 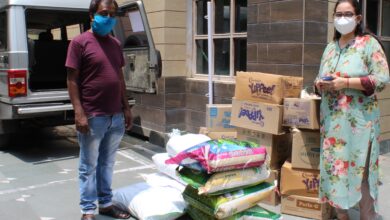 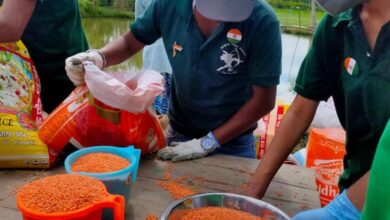