As part of his three nations tour, Hon’ble Vice President of India (HPVI) Shri M Venkaiah Naidu arrived in Gabon on 30 May 2022 on his first ever high level bilateral official visit from 30 May – 1 June 2022. The visit signifies India’s commitment to engage closely with Africa. On his arrival, Vice President was warmly received by the Prime Minister of Gabon Ms. Rose Christiane Ossouka Raponda, and Minister of Foreign Affairs Michael Moussa-Adamo.

The main official engagement day was on 31.5.2022, during which the Indian Vice President called on President H.E. Mr. Ali Bongo Ondimba, who warmly received him at the Presidential Palace. The Gabonese President fondly recalled his earlier visits to India in 2015 and 2018. The Vice President also had tete-a-tete with Gabon’s Prime Minister Ms. Rose Christiane Ossouka Raponda followed by delegation level talks with PM and her cabinet colleagues during which the entire gamut of bilateral relations including regional and multilateral issues of mutual interest were reviewed. Both leaders had also discussed active economic engagement and identified new areas for cooperation, particularly in agriculture, green energy, mining, health and pharma, ICT, defence and maritime security. Both sides noted the need for cooperation in skill development/training and capacity building in key sectors.

India and Gabon signed two MoUs/Agreements: (i) MoU for cooperation between India’s Sushma Swaraj Institute of Foreign Service and Gabon’s Ministry of Foreign Affairs, and (ii) An agreement for establishment of Joint Commission between two Foreign Ministries. The Gabonese side also requested India to open a resident mission in Libreville.

Indian and Gabon have seen intense cooperation at the UN with mutual support extended to each other’s candidatures at UN and other international fora. India and Gabon agreed to work closely as non-permanent members of UNSC on climate change, counter terrorism and reform of the UN.

During the visit, Vice President Venkiah Naidu announced a special training programme for a batch of 20 Gabonese diplomats at Sushma Swaraj Institute of Foreign Services.

Before his departure from Libreville on 1 June 2022, Vice President visited Gabon Special Economic Zone (GSEZ), where around 54 Indian companies are operating. 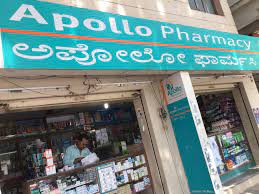 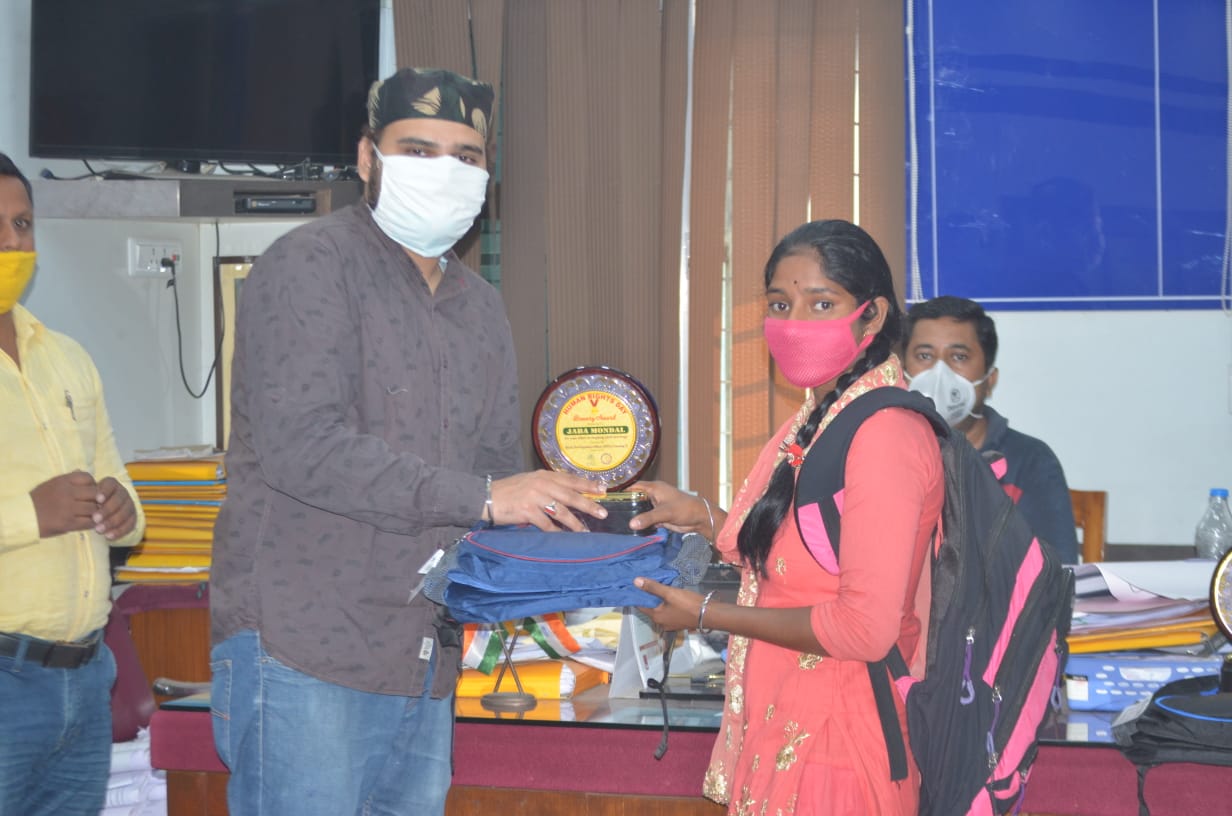 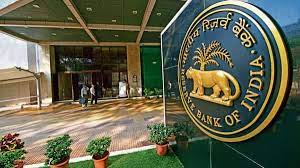 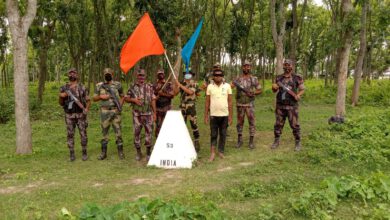 BSF APPREHENDED A BANGLADESHI YOUTH WHO CAME TO INDIA FOR A LIVING, HANDED OVER TO BGB DUE TO HUMANITY AND GOODWILL