On September 27, one of the directors Sanjeeva Shukla was arrested by the EOW and was initially remanded for two days and then custody was extended for another three days. On Monday, Shukla was finally sent to 14 days of Judicial custody in Tihar Jail till October 17. Sequence of events of how Credforce Asia Ltd allegedly duped investors Credforce Asia Ltd. company is registered in New Delhi and was previously known as TCG Hamilton and is promoted by CFO & Director Rajiv Gupta and his wife Geetika Gupta including other directors Sanjeeva Shukla and Sanjeev Dhingra. It is an education and credentialing company. As per investors, till December 2019, the company had raised over Rs 70 crore via issue of preference shares to investors, and as of March 31, 2018, held about Rs 250 crore in reserves. However, from 2017-18 onwards the company allegedly did not complete statutory compliances like Income Tax returns, and it defaulted on its payment to investors in January 2020. The company cited operational difficulties and promised to pay the amount at the earliest. Around 218 investors were affected and Rs 55 crores of investors’ principal stuck with the company. Accrued dividend will be another Rs 15 crore. The total amount of Rs 70 crores.

In June 2020, the first legal notice was sent to the company by one of the investors, and later in October of the same year, the first police complaint was filed with the EOW of Delhi Police. Following the pressure, the company issued post-dated Cheques worth Rs 10 crores but all the cheques bounced and no investor received any payment. The detailed investigation began in July 2021 and now the absconding Director Sanjeeva Shukla has been arrested and sent to Judicial custody till October 17. Rajiv and Geetika Gupta have moved to the USA after allegedly siphoning off funds. The investors stated that with one of the directors under custody, the next target is Gupta. A writ petition has been filed in the Calcutta High Court for issuing a lookout notice against Gupta as well as his wife and has sought their passport revocation and blocking the renewal which is due in August 2023 The investors are also putting efforts to transfer the case from EOW to Enforcement Directorate (ED) and will move for his extradition back to Indian Law enforcement agencies from the USA.

“Since the directors of Credforce have not made any efforts to repay investors, this was the most appropriate legal recourse available to us. The pressure will continue, till the time they realise it’s futile to delay the payments anymore and finally clear the dues to all investors,” said one of the investors. 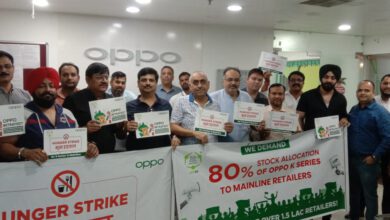 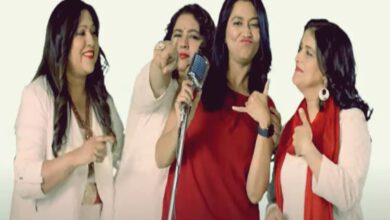 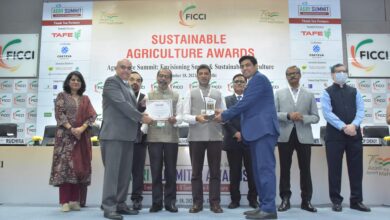 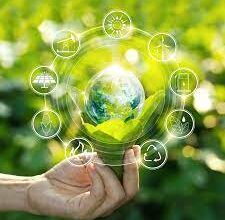