TATA STEEL CHESS INDIA, RAPID & BLITZ 2019 puts India firmly on the world chess map. Not only as the breeding ground of top world-level players, but as a super-tournament host. The tournament brings eight of the world’s top fifteen Grandmasters and the top three Indian players to Kolkata. This is a 10-player field, high-level, all-play-all tournament.

From 2019, its second edition, Tata Steel Chess India Rapid and Blitz 2019 has become part of the Grand Chess Tour.

The Grand Chess Tour, inspired by chess legend Garry Kasparov, and launched in 2015, includes two classical and five rapid and blitz tournaments. The Kolkata leg, from November 22-26, 2019, will be the penultimate event of the eight-leg Tour which has expanded this time to four continents – Africa, Asia, Europe and America.

Eight of the top 15 Grandmasters in the world are participating in this tournament, including current World Chess Champion, Magnus Carlsen. The other Grandmasters who will be seen in action in the Kolkata tournament are Vishwanathan Anand, Ding Liren, Ian Nepomniachtchi, Levon Aronian, Anish Giri, Wesley So, Hikaru Nakamura and wildcards Pentala Harikrishna, Vidit Gujrathi.

Speaking on the occasion, Mr Chanakya Chaudhary, Vice President, Corporate Services, Tata Steel, said, “Tata Steel is delighted to bring to Kolkata the second edition of Tata Steel Chess India, this time as part of the Grand Chess Tour. It is indeed a matter of great pride for all of us that this tournament will be the first-ever GCT event to be held in Asia, and where eight out of the world’s top-15 Grandmasters will participate.”

“Chess is seeing a resurgence and renewed interest in its country of origin. India is currently ranked 4th in the world based on the average rating of its top 10 players and has now more FIDE registered chess players than any other country in the world. This association of Grand Chess Tour (GCT) with Tata Steel Chess India – Rapid & Blitz is very promising and brings a refreshing change for the game of chess with many untapped possibilities. We believe our best is yet to come and we now aim to achieve new landmarks in this game”, added, Mr Bharat Singh Chauhan, Secretary, AICF.

Commenting on the development, Mr Jeet Banerjee, Director, Gameplan Sports Pvt Ltd said, “Kolkata and Chess are synonymous. The eastern mega polis has been a nerve centre for chess over the decades and this year Tata Steel Chess India – Raid & Blitz is going to be hosted as the largest chess tournament the country has ever seen. The 2019 edition will become the first GCT event ever to be held in Asia when the event commences in Kolkata from 22nd November. “ 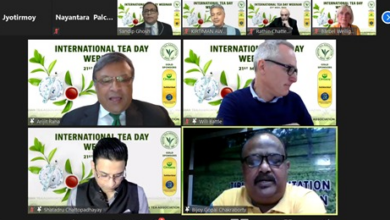 Towards Sustainable future for the tea industry 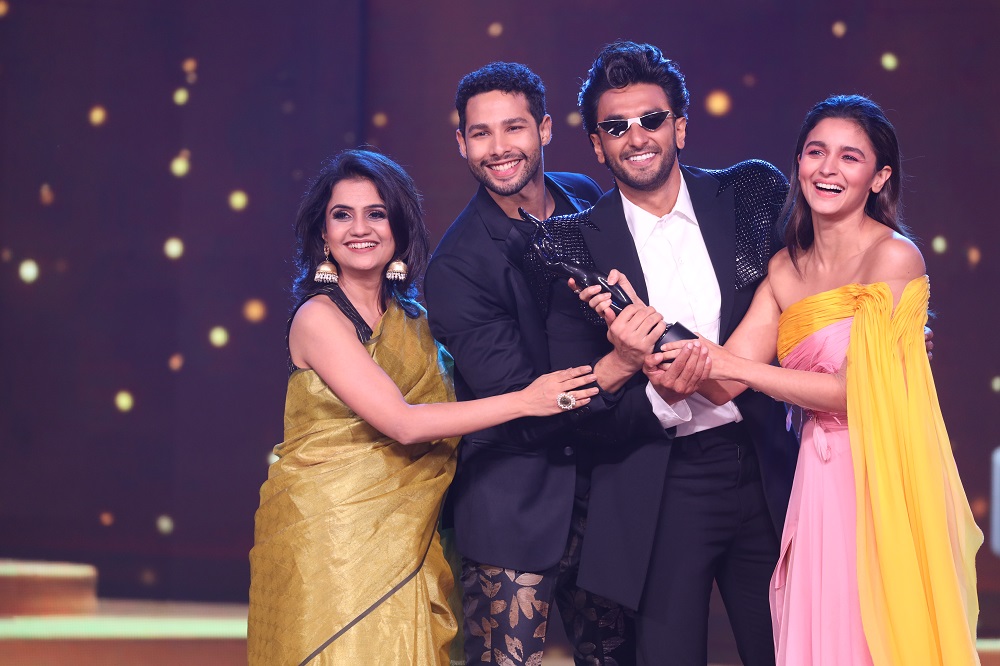 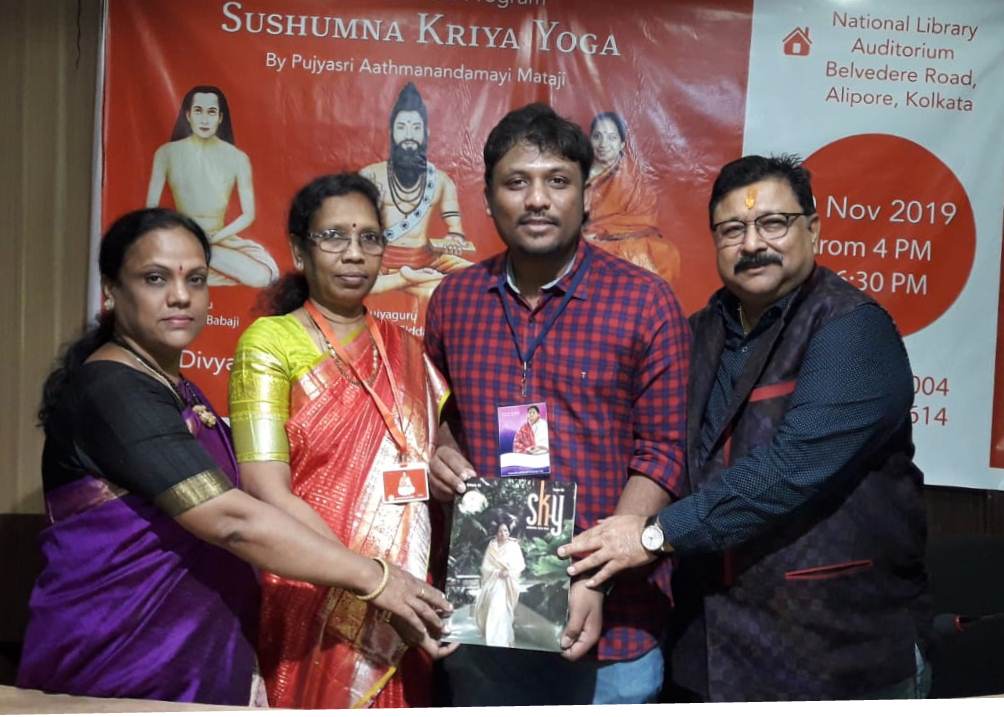