CREDAI Bengal  launched an important greening initiative which will go a long way in restoring the city’s green cover lost due to the battering by the super-cyclone Amphan last month. The project titled ‘Kalpavriksha’ was ceremonially launched at Kolkata’s Chaplin Park by Shri Firhad Hakim, Chairman-Board of Administrators, Kolkata Municipal Corporation today. Shri Nandu Belani, President, CREDAI Bengal, members of the Youth Wing of CREDAI Bengal and officials of Kolkata Municipal Corporation (KMC) were also present at the occasion.

Speaking on the occasion, Shri Nandu Belani, President, CREDAI Bengal said, “It was shocking to see the devastation left behind by Amphan last month. Full grown trees uprooted all across the city’s thoroughfares were a painful sight for many of us. Many of our members actively helped in clearing the roads along with the police and civic administration too. Many also helped restore and ‘transplant’ some of them. But then we thought we need to do more in terms of reclaiming the green cover that Kolkata had till last month and that is what our Project Kalpavriksha will do. Along with KMC, we will plant around 20,000 weeping deodar trees all across the city’s length & breadth’. It will be CREDAI Bengal’s gift to the city and to posterity”.

Earlier, CREDAI National, the national body for real estate, had launched “KALPAVRIKSHA’ on World Environment Day on 5th June 2020 with an aim to plant a million trees by 2021. This is being undertaken by all the CREDAI Chapters spread over India and Kalpavriksha by CREDAI Bengal is the state initiative.

CREDAI Bengal Members have also come to the help of its labour workforce stranded in local construction sites during the pandemic and regularly provided cooked meals and essentials during the last 3 months. They’ve also contributed more than Rs 1 Crore to the West Bengal State Emergency Relief Fund for Covid 19 and also provided huge quantities of food-grains, sanitizers and PPE suits.

Mr Suhel Saraf, CCCM Convener, CREDAI Bengal added, “CREDAI Bengal is committed to carrying out CSR activities for the City. Kalpavriksha is one such initiative for Kolkata’s Real Estate fraternity to help restore some of the city green cover and also beautify the city. We have received much enthusiasm from CREDAI Bengal members for this initiative. Tree plantation is a step towards a healthier community, better city and better tomorrow. ”

Driving Kalpavriksha in West Bengal are the younger members of CREDAI Bengal who are part of the CREDAI Youth Wing (CYW). They feel that the 7-feet tall trees which are being donated to the city will gradually help in reclaiming the green pockets and avenues lost due to Amphan.

KMC and CREDAI Bengal will work closely through the next few months with NGO-s and other agencies on the ground to ensure proper distribution patterns of these trees. The initial target is 20,000 trees but this number will be assessed and reviewed in future. 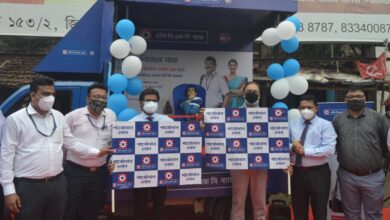 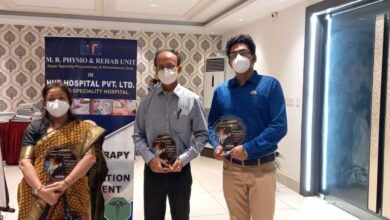 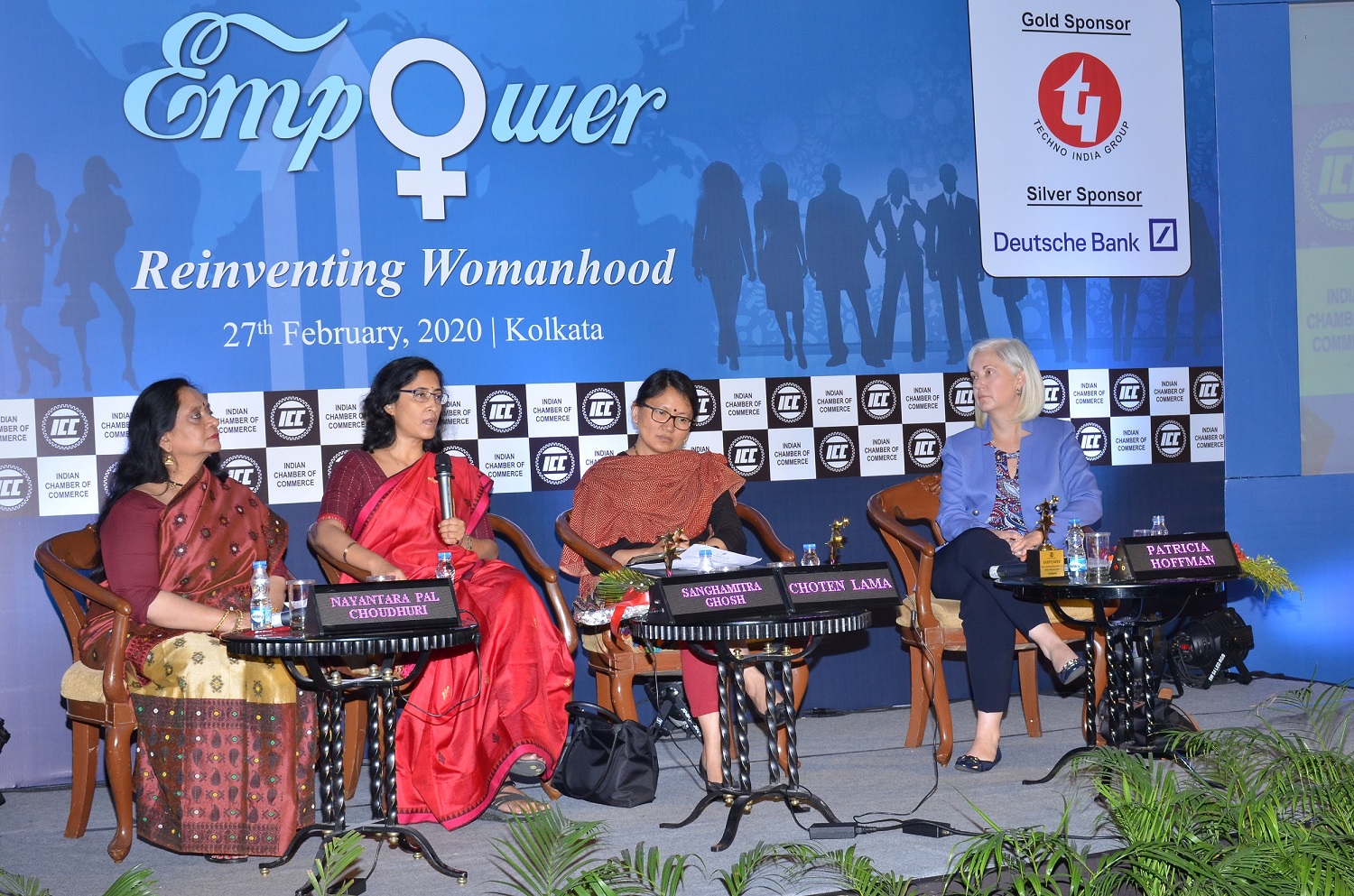 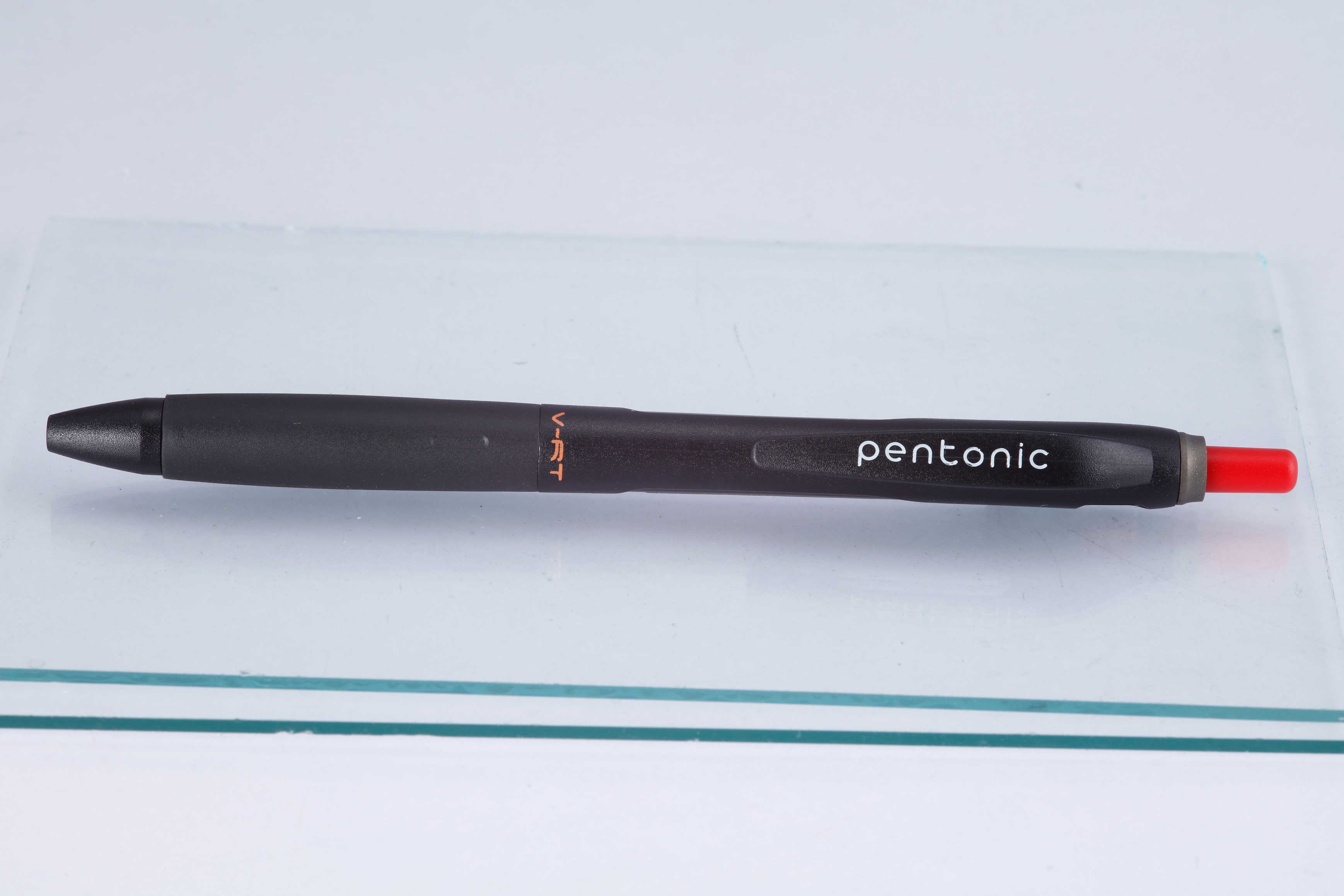