A group of enterprising women staying in Convent Corner residential complex have come together to organize a cricket tournament titled “Convent Corner Premium League”. There were four teams namely Blue whale, Red foxes, Pink Panther and Black Cobras led by four ladies Sonu Baweja, Anu,Mehek Aildasani and Natasha Jaiswal. 23 children along with a father of a kid participated in this tournament. The award ceremony will take place next sunday. Prizes to be given are-Championship trophy, Runners up, Player of the tournament (boys and girls), Fair play trophy and the Most Promising talent. 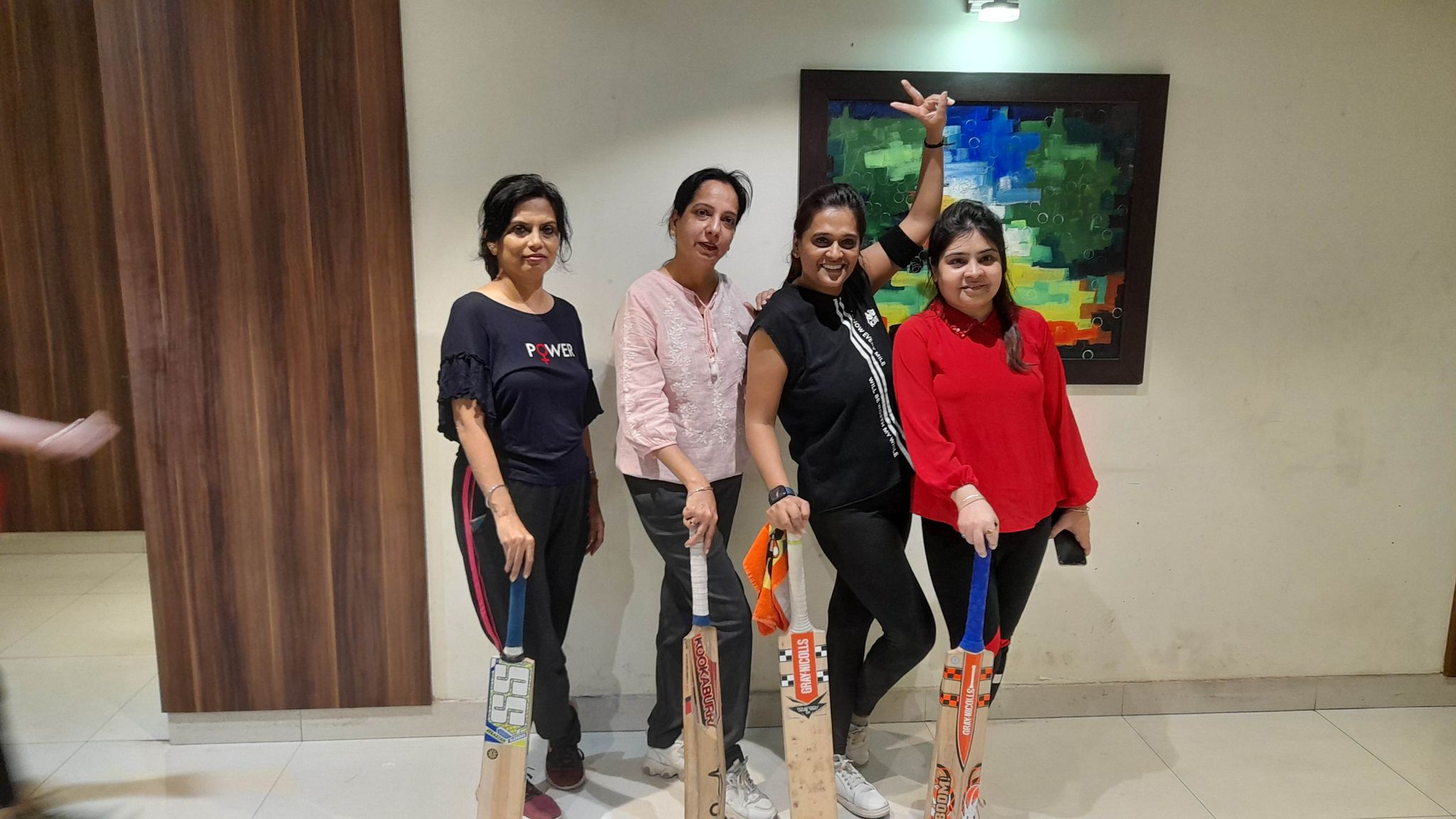 One of the children said, “I am ecstatic that the organisers has come up with this idea and we enjoyed a lot playing with other kids from our residential complex.” One of the captains said “The pandemic forced them to remain confined to their homes for a long time. This tournament can give these kids an opportunity to learn team spirit and sportsmanship.We will try to organize many other such events in the near future as well.”

“It is a noble idea considering the stressed work life we have & this will give an opportunity to motivate us . To the audience it is a treat to see the hidden skills of these kids and further boost their moral.” added another team captain. 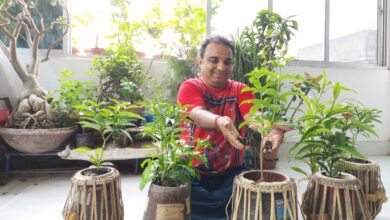 ‘Green Tabla’ to mark the occasion of World Environment Day 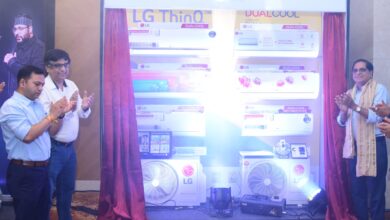