Taking forward its vision to become a ‘Total Beverage Company with strong local roots’, Coca-Cola India announced West Bengal as its keygrowth market and unveiled strategic plans to showcase commitment to the state. West Bengal is the first Indian state where the entire portfolio and marketing initiativesof Coca-Cola’s brands have been hyper-localized to resonate with local language and suit consumer preferences. The initiative begins with West Bengal and would extend nationally with local execution in other states. The company also announced its partnership with Kolkata Knight Riders (KKR) to turn up the excitement of the upcoming season of the Indian Premier League (IPL) for fans in Bengal.

Coca-Cola India is deeply intertwined with the vibrancy of West Bengal through its relationship with music, sports, food, festival and culture. Consumers in West Bengal have a special love for Coca-Cola beverages, making it a priority market for the company. The initiative has been developed in line with local affinity and preferences of consumers in West Bengal and their strong emotional connect with their culture.

Speaking at the launch of the initiative, T. Krishnakumar – President, Coca-Cola India and South West Asia, said, “West Bengal is a vital part of our India story, and we will continue to build for the state by customizing our brand and product propositionswith an improved understanding of the local consumers’ consumption patterns and desires.West Bengal has and always will remain close to our hearts and with this initiative, we aim to showcase our gratitude by celebrating the unique, diverse culture of Bengal with our differentiated offerings and continued investment. We are initiating this as a pilot in West Bengal and plan to extend this nationally with local execution in other states”

To kickstart the initiative, Coca-Cola has rolled out Bengali packaginglabels for all beverages across its portfolio, which includes Coke, Sprite, Thums Up, Maaza, Fanta, Limca, Kinley, and Minute Maid. Each brand will devise a hyperlocal campaign to deepen connect and bring on-ground experience alive for consumers in Bengal.

Shehnaz Gill, Senior Vice President – Operations, Coca-Cola India added“The initiative is built on the premise of creating joyful moments that are of true cultural significance in West Bengal. We will engage with consumers across multiple touchpoints using three key pillars: Language & Culture, Festivals, and Passion Points such as Cricket, Food, Music etc. Coca-Cola India’s hyper-local strategy will reflect in the marketing mix, packaging, advertising, social media activations and a range of on-ground events across portfolio. This will be further anchored in a strong marketing framework to create an edge while keeping the consumers’ sensibilities at the forefront of all decisions.”

As part of the initiative, Coca-Cola is tapping consumer passion moments such as Language and Cricket to build a strong emotional connect and cultural relevance.The pride for Bengali language is ubiquitous across West Bengaland Coca-Colafueled the excitement by rekindling the love for storytelling during International Mother Language Day. Consumers were invited to participate in the contest by sharing their love for the language through short poems, tiny tales, and haikus.The winning entries were shared on Coca-Cola’s social media handles and also featured on Radio Mirchi by RJ Somak.Brand Coca-Cola will be the official beverage partner with Kolkata Knight Riders (KKR) to turn up the excitement of the upcoming season of the Indian Premier League (IPL) for fans in Bengal. A host of activities are planned both in stadium, as well as across the stateto engage consumers and create unique experiences. 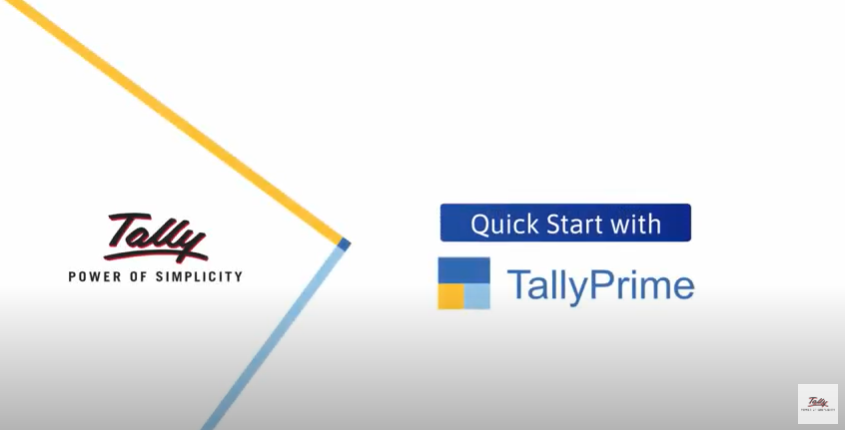 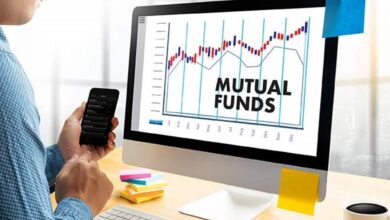 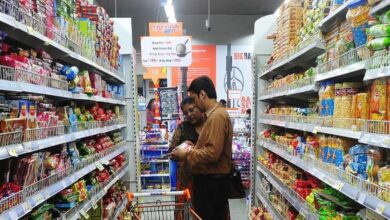