Kolkata Centre for Creativity is organizing ‘My Kolkata in Kolkata 2.0’ as an initiative to engage photographers all over to capture the less explored and unconventional sides of the beautiful city of Kolkata. The exhibition is curated by Ms. Reena Dewan, Director, Kolkata Centre for Creativity and is scheduled to open on 12th March and will be on display till 21st March, 2021. This exhibition is in collaboration with the Zoo Authority of West Bengal.

MKIK 2.0, is an initiative to engage photographers all over with the purpose of capturing the less explored distinction between the conventional productive activities and leisure driven unconventional productive activities of the people in Kolkata. The lives of individuals are layered with such activities and often go unnoticed. However, these activities are reflective of different perspectives intimately associated with leisure. It is an exhibition that intends to comment through photography on leisure and its influence on people from all walks of life, particularly during the time of a global pandemic.

In an attempt to see the city through the lens of different perspectives, the exhibition ‘My Kolkata in Kolkata’ invited acclaimed professional and enthusiastic amateur photographers to send in photographs that have captured the very ethos of the city. After an overwhelming response from an open call for submissions, 55 photographers have been selected to exhibit their version of the ’City of Joy’ at My Kolkata in Kolkata 2.0.

The photographs on display are accustomed with the vibrant and happy lives of individuals but there are certain layers that often go unnoticed will be at focus during the exhibition My Kolkata in Kolkata 2.0 intends to comment through photography on leisure and its influence on people from all walks of life, particularly during the time of a global pandemic, when people have an abundance of ease under lockdowns and seek to channelize the time into productive outcomes.

Each photograph has a story to tell and has deep- rooted emotions attached. The concept of ‘Kolkata’ as a city has many interpretations and subjective meanings which the exhibition has attempted to capture by showcasing the organic talent of the participants through their creative expressions.

My Kolkata in Kolkata 2.0 will be open from, 12th March till 21st March, 2021. The same exhibition will also be on display from 28th March – 4th April at Alipore Zoo in Kolkata. 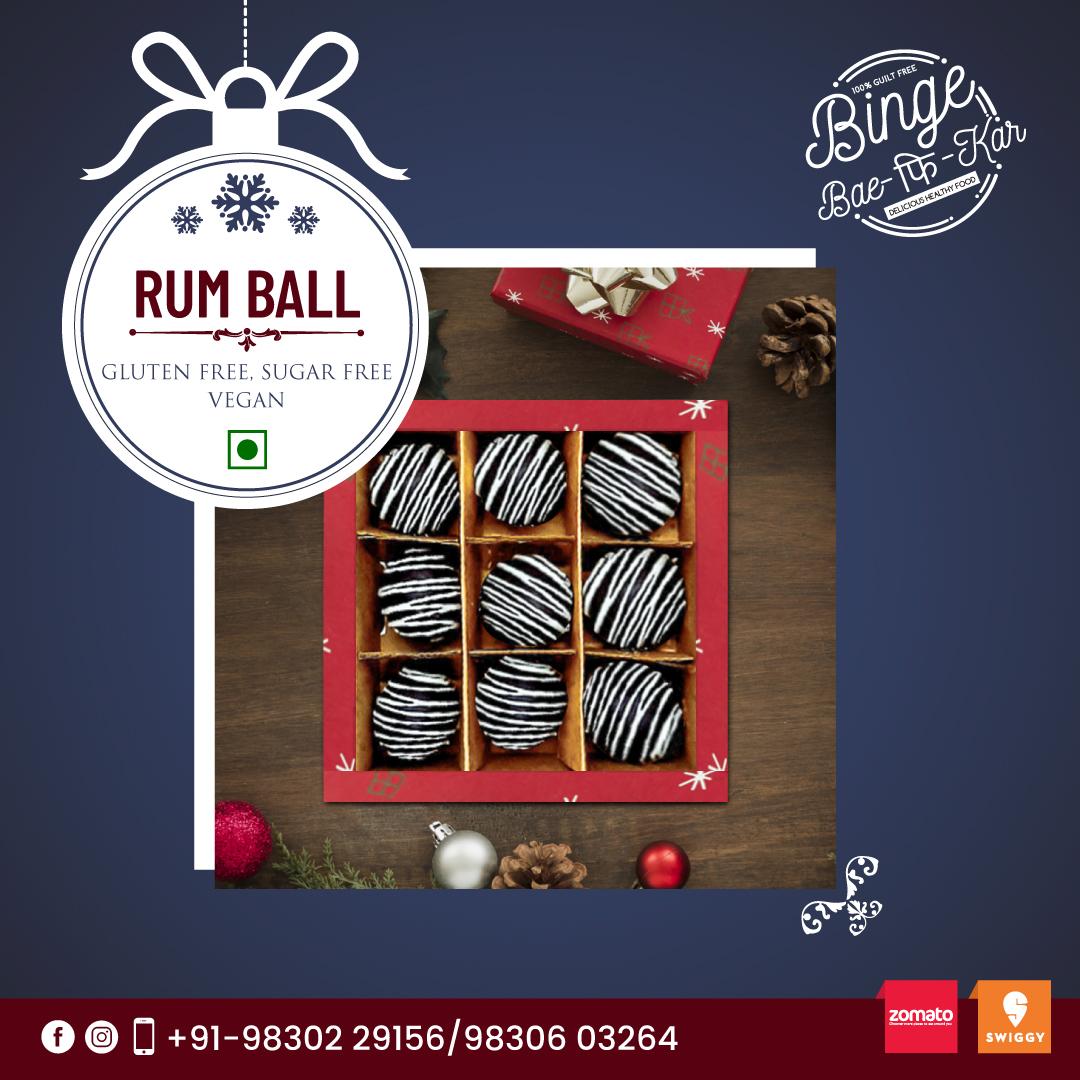 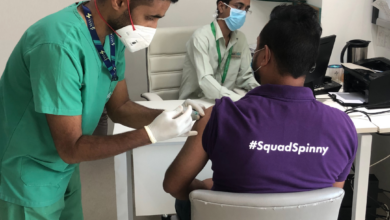 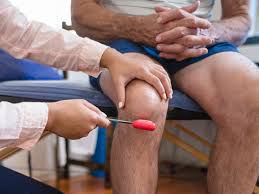