The 1st ever East India Summit 2021 is scheduled from 28 September till 7 October. This is going to be a digital venture and will bring together a wide audience and participants from across the world. With the ferocity of the second Covid wave ebbing, alongside an increase in the pace of vaccination, the Indian economy seems to put the worst behind as leading indicators seems to suggest and set to consolidate the gains further as the country enters the festive quarter. The objective both for government and the industry remains to achieve double digit growth.

The CII theme for 2021-22 is ‘Building India for a New World: Competitiveness, Growth, Sustainability, Technology.’ – which would essentially aim towards bringing the entire ecosystem work in partnership.  CII in the eastern region will be assimilating the national theme and dovetail it to focus on key growth areas that are critical for the growth in the region. Keeping this in mind, CII would be focusing on integrating the growth potential of the 5 states comprising Bihar, Chhattisgarh, Jharkhand, Odisha and West Bengal and channelize the strengths of the region towards “Building Eastern India” through integrating the 5 “I”s – Image, Innovation, Infrastructure, Investment and Inclusiveness.

In the build up to the East India Summit, CII  looked at the overall development of Eastern India, and focused on the North Eastern Region, as a major growth area for the Nation. There has been an enormous traction and interest from the States of Assam, Nagaland, Mizoram and Tripura. To bring a Global focus in the East CII will work on building a new image – an image that would place it as a location for growth, industry connect, investment, ease-of-doing-business and connectivity. We are looking to position the region by tackling the key parameters of creating awareness; centre/state relations and set in motion the business cycle for creating a strong ecosystem as the hub of future entrepreneurs.

The brand building process would be undertaken through a stronger and effective media management through channels. The EAST INDIA SUMMIT is a major step towards this. The Summit will help in positioning the east and north east as the potential destination for investments and doing business in infrastructure. The EAST INDIA SUMMIT Creating a Sustainable Infrastructure Roadmap for East & North East India – Linking Global Investments with Special focus:  Port, Railways, Aviation & Future Mobility will focus on the opportunities available and the solutions that are on offer for enhancing cooperation in the critical areas like civil aviation including the development of cargo and MRO facilities; ports infrastructure development; railway linkages; future mobility and bring about a collaborative capacity for the federal economy of the East and the North Eastern States to blossom

Important countries such as Australia, France, Japan and the UK have agreed to be Country Partners for the initiative. Multilateral agencies like ADB, JAICA, AIIB, World Bank, USAID and various chambers of commerce and trade are also invited to be present at the Summit to understand the scope of infrastructure within the states in the East and the North East.

The Inaugural of the program is scheduled on Thursday, 28 September 2021.

Subsequent to that each day has 3 Sessions – one Country Session, one State Session and a Sectoral Session. We have 7 Country Partners – Australia, Bangladesh, France, Germany, S Korea, US, UK. 6 States have also extended their support as State Partners – Assam, Jharkhand, Odisha, Mizoram, Tripura, West Bengal. These Sessions are being graced by Chief Ministers, Secretaries, Ambassadors and International Delegates. The event has generated sufficient publicity and interest investors and governments.

The topical sessions include –

The EAST INDIA SUMMIT will focus on the opportunities available and the solutions that are on offer for enhancing cooperation in the critical areas like airport, port and multimodal infrastructure development; increasing air connectivity and waterways linkage; creating airport infrastructure, encouraging future mobility and collaborations for capacity building in the region.

India has emerged as one of the fastest growing economies in the world and is expected to be one of the top three economic powers of the world over the next 10-15 years. The Government, through the National Infrastructure Pipeline (NIP), envisions transforming India into a $5 trillion economy by 2025. To achieve this target, the country needs to spend $1.5 trillion (INR 111 lakh crore) over the next five years on infrastructure. The government aims to ensure timely implementation of these projects, spread across 18 states and union territories, by 2024-25. The agenda of the CII Eastern Region – through its Theme, and as aligned to the National Theme would be to create a fresh playing field for Eastern Indian industry, academia, rural enterprise, and society as a whole to benefit through the 5 “I”s of growth. The key to quick growth is the vision to transform the eastern region into a digitally empowered society and knowledge economy. The need is to differentiate and create disruption in thought and paradigm.

The Eastern region is rich in academic strength and thought leadership. The objective of the eastern region’s theme on innovation is to bring a change through technology and create new Unicorns and value add to the existing strength of a strong design and technology background for next generation and Improved industry academia knowledge. The other strong focus in the region would be to ensure a sustained revival and strengthening of economic fundamentals – and infrastructure is one critical cog in the wheel. The focus would be on creating a convergence of integrated infrastructure growth in the region – tapping in the locational advantage of the region in terms of developing a Hub-Spoke format for roads, ports, airports, inland waterways systems and integrating them with development of multi-model logistic parks.  The region also plans to work towards creating world class Future Mobility infrastructure. The essential goal of CII in the region is to bring new economic activity, create jobs and livelihoods, entrepreneurial ventures and technology start-ups and to attract top investments both domestic and FDI. CII in the East would promote the possibility of the region as the Hub for business and economic growth in the country and also act as a key catalyst for inviting funding agencies, investment banks, multilateral banks, development banks, angel funds etc. to link up with the hitherto untapped natural and demographic resources of the Eastern Region. 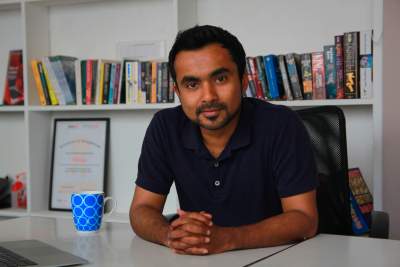 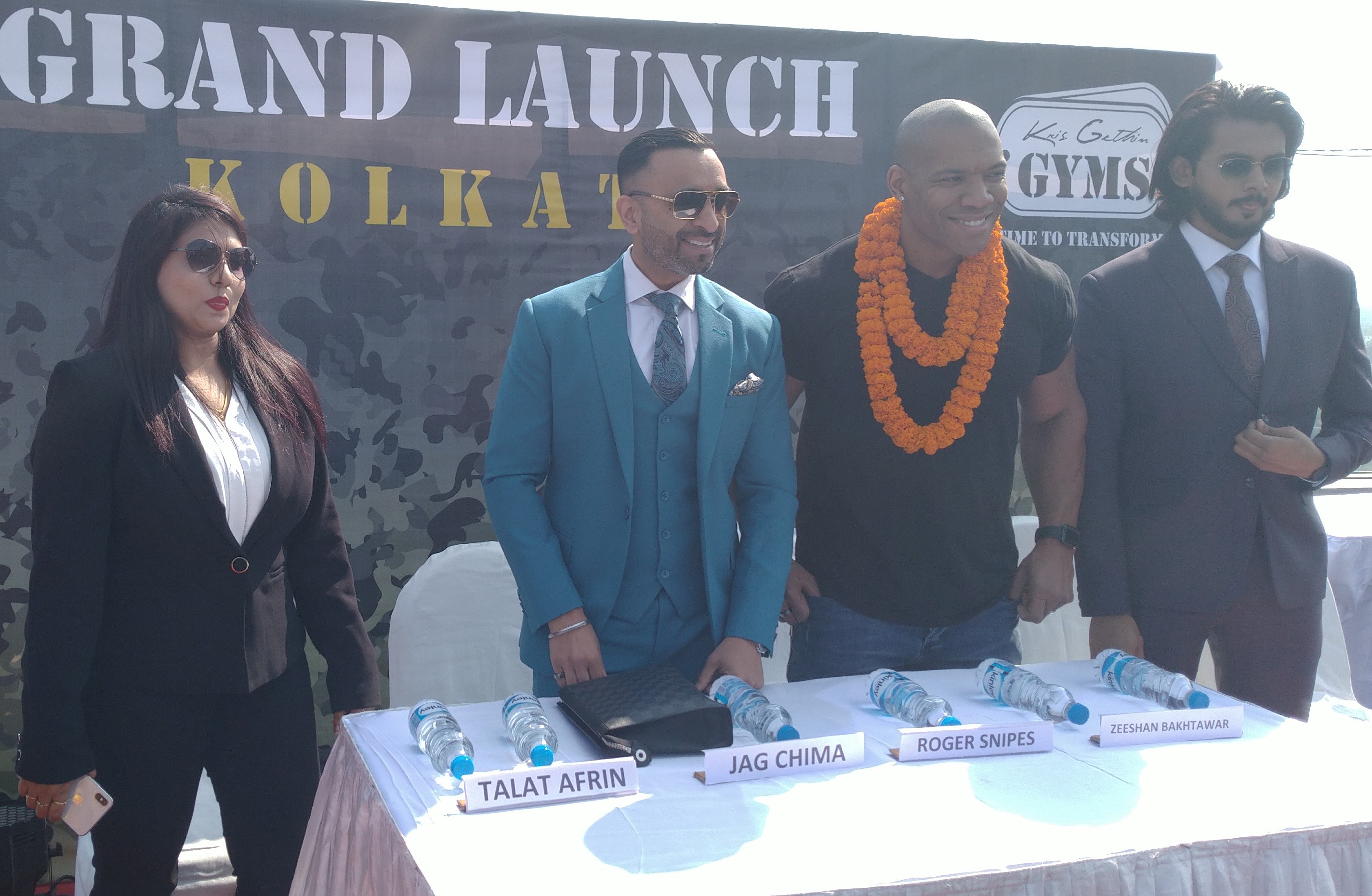 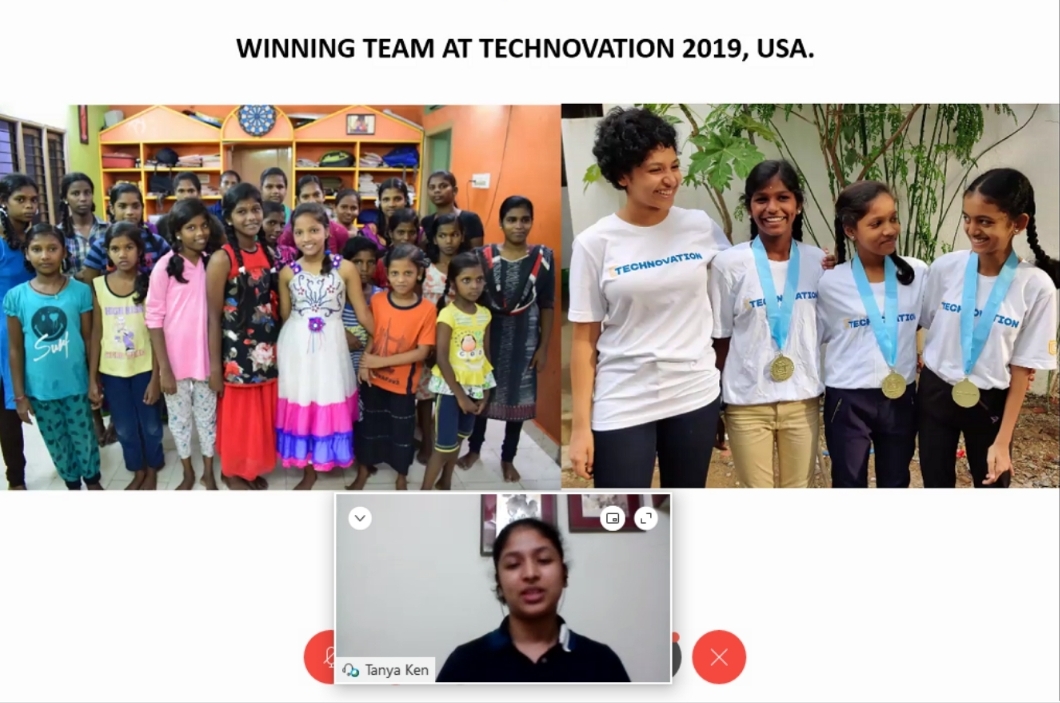