Children from Leading schools in Kolkata wrote and displayed letters and paintings at an Art Exhibition requesting Honorable Chief Minister Mamata Banerjee to promote “Cycling and Clean Air” in Kolkata. The exhibition was organized on the occasion of World Nature Conservation Day and inaugurated by the Consulate General of the Federal Republic of Germany Kolkata (Calcutta), Mr. Manfred Auster in the presence of principals, teachers and children from the schools.

Alarmed at the current state of Kolkata’s declining quality of air, school students at the event expressed their concerns as perceived by them. “Bicycles can change our world. There should be more of them on the roads’ says Maheka Mondal, Class 6, Shri Shikshayatan School. “I want to grow and live in a pollution-free green city,” said Pragyan Aditya, Kindergarten, Birla High School, Mukundapur.

Speaking at the event, Mr. Manfred Auster, Consul-General, Kolkata, said “Cycling is a very concrete and low-cost measure. It is an alternative mode of transport and has already played an important part in Kolkata, especially in the wake of Covid. The clock is ticking loud and clear. Several natural disasters occurring all around the world prove the urgency to fight the climate crisis. “

The exhibition was organized by SwitchON Foundation at the Press Club Kolkata, and the theme of the exhibition was promoting Cycles in Kolkata and other sustainable practices that promote Clean Air. Adding value to the ongoing public campaign on “#BringBackCycles on Kolkata Roads”, the event found support from hundreds of students. The exhibition was organized to display handmade postcards, pictures, letters made by children from renowned schools of Kolkata all of which were attached to a letter sent to the Chief Minister, Smt Mamata Banerjee, Sri Firhad Hakim – Minister in Charge, Department of Transport and the Commissioner of Police, Kolkata Police, requesting all authorities to think about safe cycling corridors and create a cycle and NMT promotive infrastructure in an effort to build healthy, happy, and sustainable mobility futures for the city.

Vinay Jaju, Managing Director of SwitchON Foundation said, “Children across Kolkata want cycling for a clean and healthy future. We need to promote sustainable transport if we want to ensure a safe Kolkata for our children. If we keep adding more cars, our city will become unlivable because of the pollution and congestion.“

Principals and Teachers of various schools were also present at the event. Ms Sunita Sen, Principal, The Ballygunj Siksha Sadan said, “A Nobel initiative such as this should be positively encouraged by all young people in particular. To make living free of global warming which will encourage healthy and active life for all citizens in the world”.

Mrs. Pratima Nayar, from Calcutta International School, said “We should minimize the carbon footprint to maximize the benefits to the ecosystem.”

SwitchON Foundation also conducted a quick survey with over 500 school and college students across Bengal and found that a majority of 82% of the respondents consider air pollution to be causing a health threat to them and a massive 73% of respondents from Kolkata said that they would consider cycling to school/ college and to nearby areas if separate cycle lanes are provided to them.

In a situation like this, the SwitchON foundation on behalf of students from various schools has sent a  request to the Honourable Chief Minister of West Bengal, highlighting the state of the safe cycling corridors and creating cycle and NMT lanes in the city.

Students being the vehicles of change in society can play a key role in bringing forwards positive change in society, one such being advocating for clean air. As the future of Bengal, the onus is upon us to bring a positive impact on our environment and make it sustainable. Let us all come together to make Kolkata and its surrounding the most livable city on the globe. 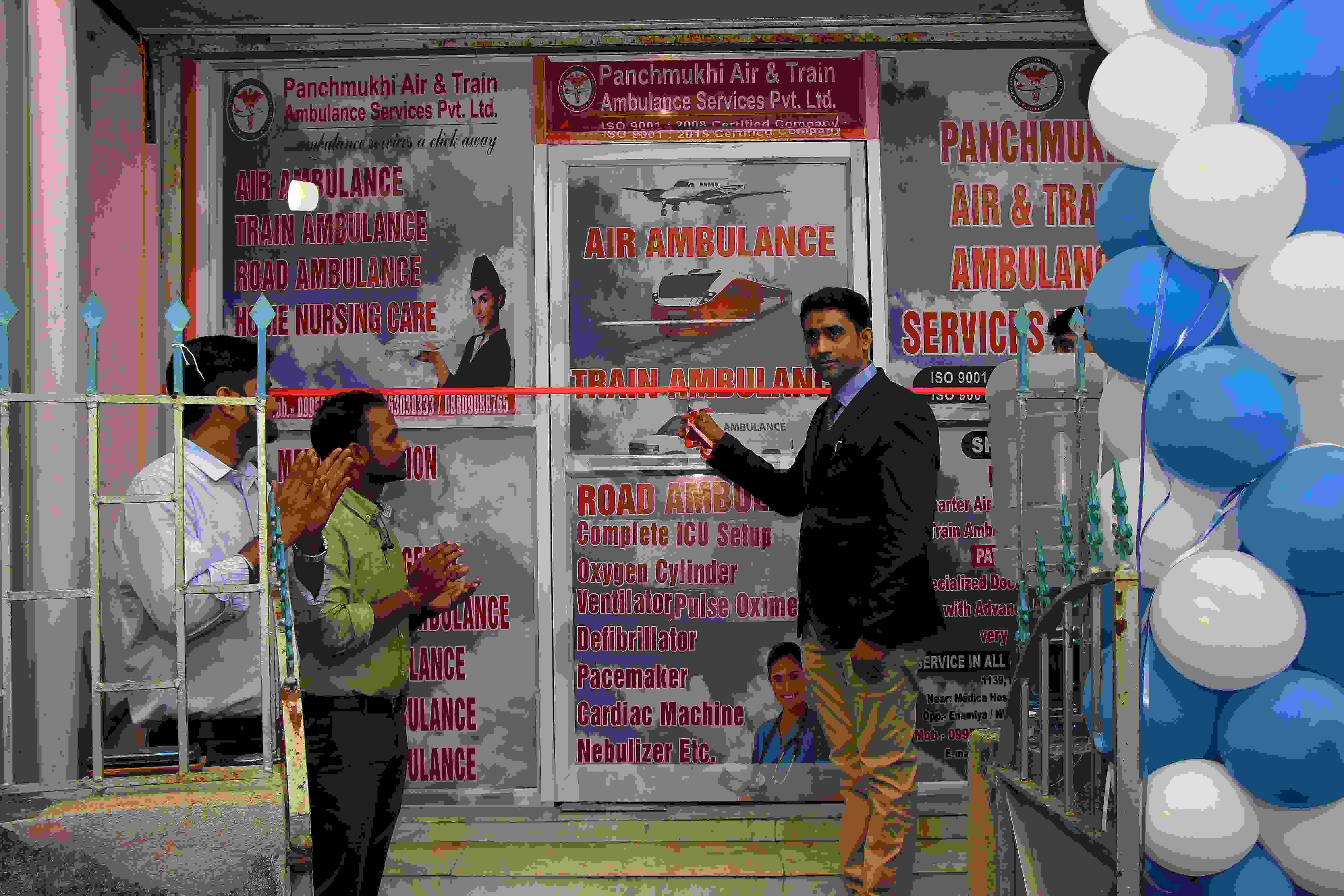 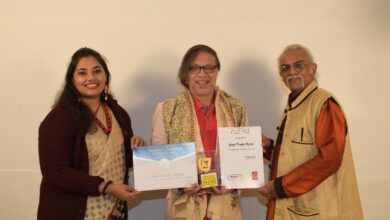 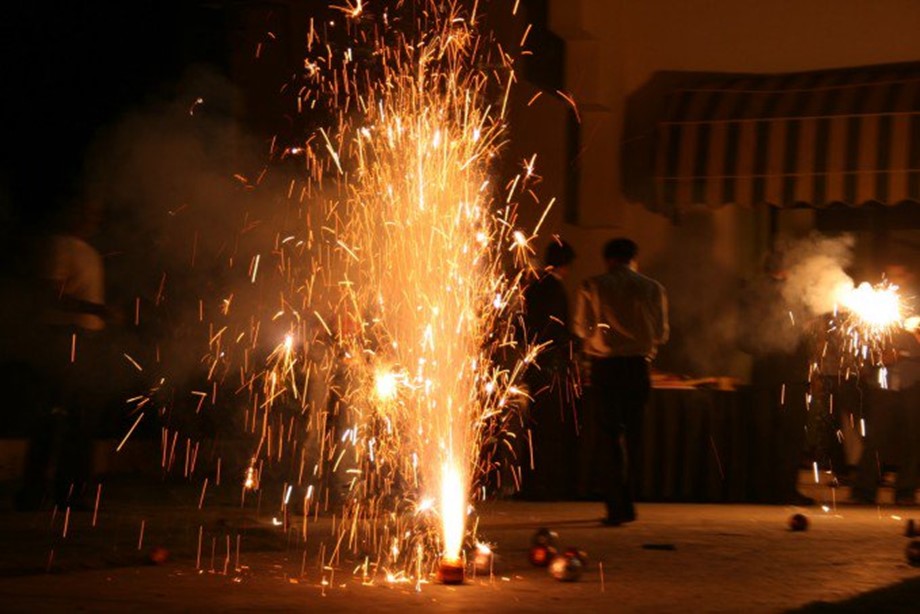