CK Birla Hospitals, CMRI & BMB startedmask distribution campaign to enhance the awareness among citizens of Kolkata. The campaign involves a free mask distribution activity in the traffic signals, public transport depots and prominent roads of Kolkata. Amidst the rapid growth of Covid infection, negligence towards masking has been a real challenge for both Government and the healthcare sector. To ensure an authoritative compulsion about masking, this initiative began today.

Since more than a year, the whole world had been going through an unprecedented situation and human civilization had not faced such a critical time. Ever since the arrival of vaccines, there is a section of people who have almost forgotten the we are at the peak of the pandemic now. There’s a social responsibility which each one of us as an individual should follow. The society should not suffer due to the negligence of a few and face drastic situations.

A large number of people regardless of their age are getting affected everyday in the second wave. This initiative by CK Birla Hospitals is a precautionary measure to curb the rising infection graph. People have become reckless in their attitudes towards Covid-19 lately due to which the nation is now facing this tremendous rise in the number of active cases. Even though authorities are vigilant we would like to shoulder the responsibility and prevent Covid offenders from making the situation more difficult.  Since most Covid offenders are ready with their excuses of not wearing a mask, be it heat or suffocation we would be making them more aware of the situation. Despite of the several audio campaigns and mass arresting of the masking-violators, people seem to be apathetic towards it.

According to Dr. Simmardeep Gill,the COO of CK Birla Hospitals ,” In these trying times we are  barely able to keep our heads above water. We are in crisis. The number of infected people is rapidly surging up. Along with maintaining physical distance, it is important to wear Mask. #Mask up Kolkata an initiative taken up by both CMRI and BMB hospital is aimed at making the community aware about the importance of wearing a mask by free distribution of mask in and around the hospital. While people have become numb towards this deadly threat lately after suffering from their personal emotional or economic losses, we need to take the humanitarian way to approach them and make them understand the necessity of masking.” 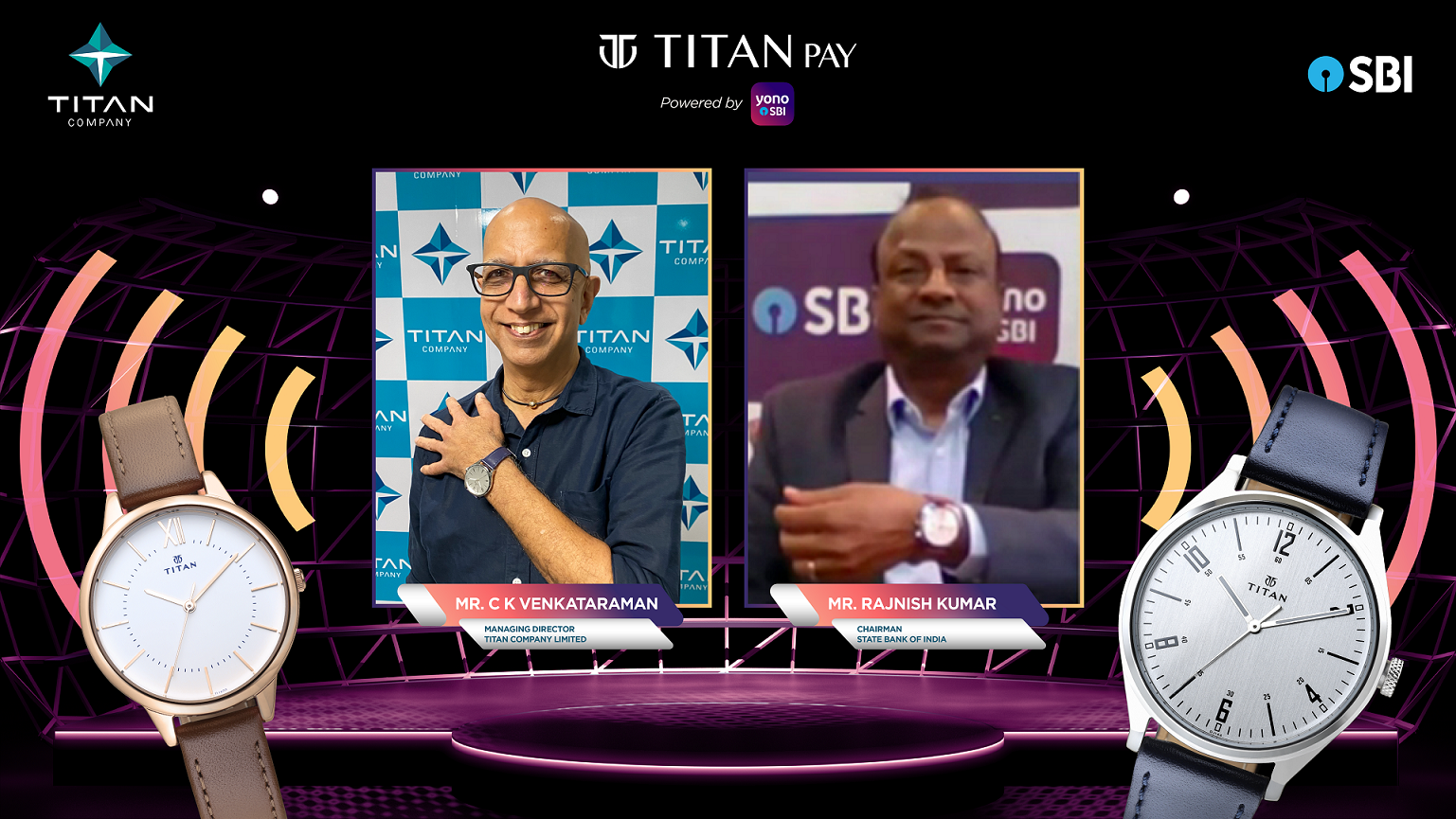 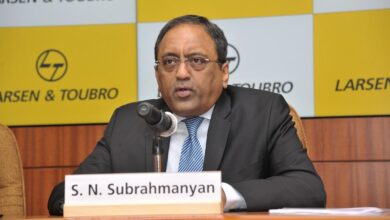 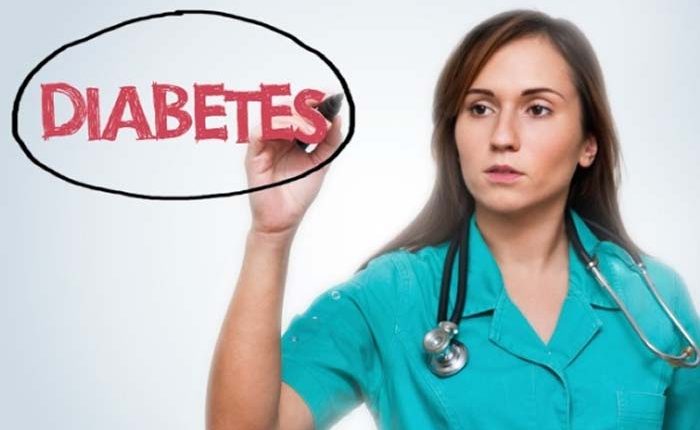 Women are more prone to uncontrolled diabetes compared to men