National award-winning filmmaker Rituparno Ghosh in the year 2013 at the age of 49. Born on August 31, 1963, Rituparno came to limelight in 1992 with his debut film ‘Hirer Angti’.

In 1994 his next film ‘Unishe April’ was released which won the National Film Award for Best Feature Film. Rituparno was a self-professed Satyajit Ray fan and inspired other filmmakers like Mithaq Kazimi who adapted Ghosh’s film Raincoat in English.

He is credited for ushering in a new wave in Bengali cinema by his trailblazing films like Unishe April, Dahan, and Choker Bali.

Recently, Eminent personalities of kolkata remembered Rituparno Ghosh on his 9th death anniversary at an event held at the Kolkata Press Club. A calendar Rituheen9  by First Cut Production was launched at the event that showcased the different films of the late director Rituparno Ghosh.

Raja Roy,CEO of First Cut Production  said “Avant-garde filmmaker Rituparno Ghosh and his legacy is worth cherishing. He is no longer with us. But his works will be immortal.”

This is a perfect homage to an artist who liberated us through his medium, shocked our senses, wrote new rules for the box office and revitalized the idea of gender in cinema. 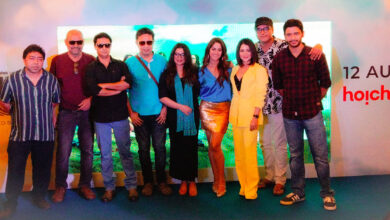 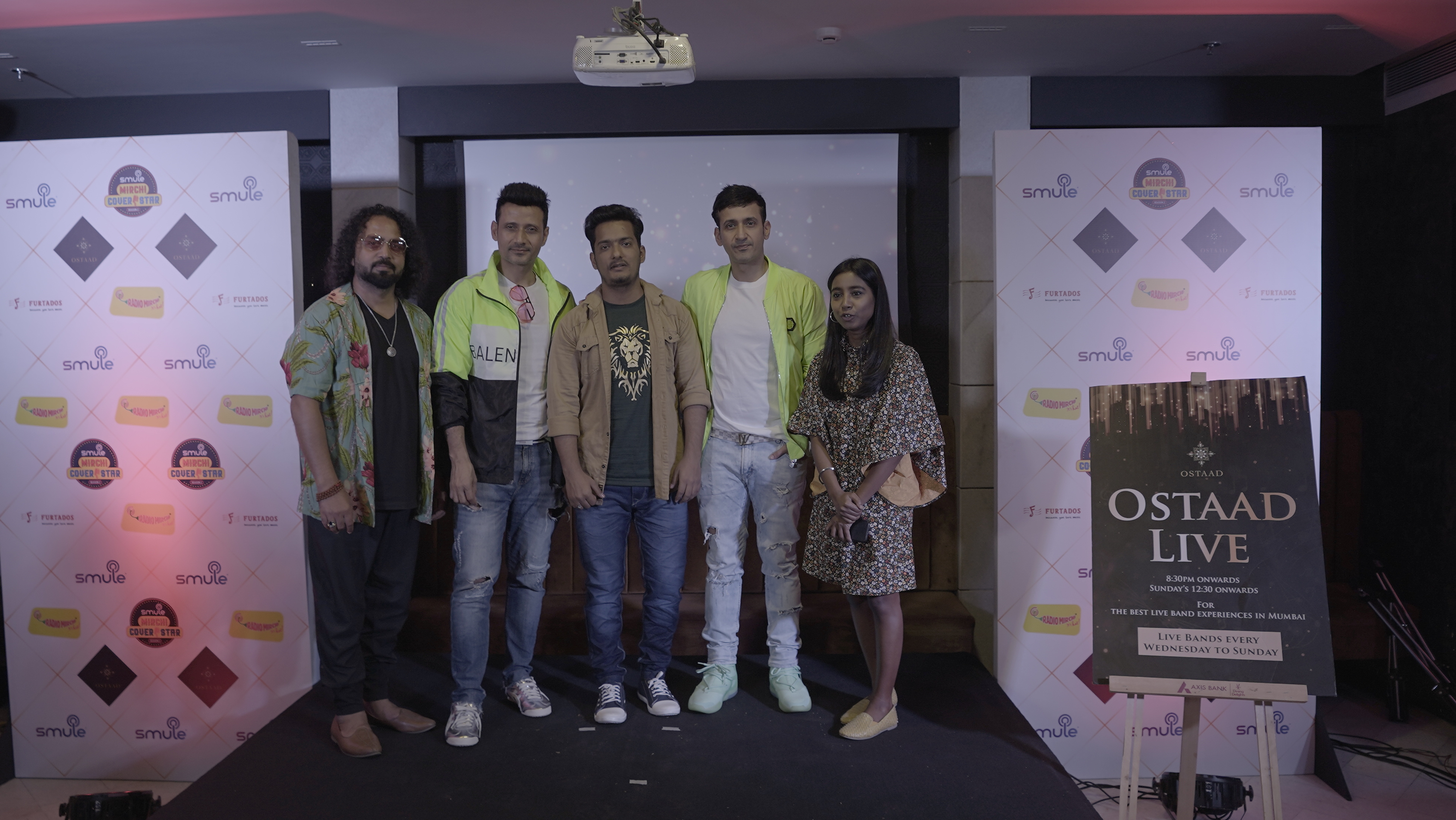 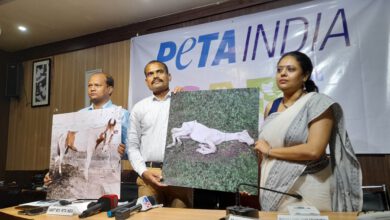 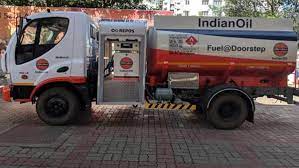