BYJU’S, the world’s leading EdTech company with 115 million registered learners, today announced the launch of ‘BYJU’S Tuition Centre’ in Kharagpur. BYJU’S Tuition Centre is a first-of-its-kind comprehensive program for students that brings together the best of offline and online learning experiences. The newly- launched centre in Kharagpur is currently operational at Atwal’s Building, CT Road. BYJU’S planning to launch a few more centres, by the end of this year.

Available for students in classes 4-10, BYJU’S Tuition Centres will be neighbourhood tech-enabled physical tuition centres that provide a world-class learning experience with a focus on engagement and better outcomes through the two-teacher model.

With strong positive feedback from the first 250 centres launched as a part of the pilot program, BYJU’S will be launching 500 centres across 200 cities in 2022. BYJU’S Tuition Centre will not only redefine after-school learning with its 360-degree teaching and learning system but also create employment opportunities for over 10,000+ people across India within a year of operations. BYJU’S targets to enrol 1 million students into this program in the next two years.

Commenting on the launch, Himanshu Bajaj, Head of BYJU’S Tuition Centre, said, “We are happy to announce the launch of BYJU’S Tuition Centre in Kharagpur. This fortifies our commitment to making quality education accessible while addressing the needs of our students across the country. Owing to the pandemic, students had to oscillate between offline and online learning, but this new offering of BYJU’S will address complex concerns of students and parents across the country. BYJU’S Tuition Centres is the next step in personalised learning. It will offer students 1) The Two-teacher model in tech-enabled physical centres, 2) Teacher-student personal connect supported by analytics-led assessment of progress and performance, and 3) Access to BYJU’S online ecosystem. By keeping students’ requirements at the core, we hope that this new offering will stand as an example and achieve scale resulting in nurturing future-ready students, and a forward-looking and unique academic environment.”

The BYJU’S Tuition Centre offering has been designed in a way where students will get to bridge learning gaps, strengthen conceptual understanding, and reinforce learning through regular practice and tests that ensure exam readiness. Students will also have the same teacher for their offline and online classes who will support them with their personalised learning journeys.

Keeping pace with the current scenario and student requirements, with this launch, BYJU’S is reaffirming its student-centric approach, and creating new and innovative experiences, products, and services based on learners’ real needs.  With blended learning set to be the future of education in a post-pandemic world, the BYJU’S Tuition Centre is setting new benchmarks for this format.

Last year, the company launched BYJU’S Classes with a two-teacher advantage for its learners. With 115 million registered students and 7 million paid subscriptions, BYJU’S sees an annual renewal rate of 86%. Under BYJU’S Education for All social initiative, BYJU’S has helped 3.4 million children access education through digital learning and aims at empowering 10 million children from underserved communities by 2025. 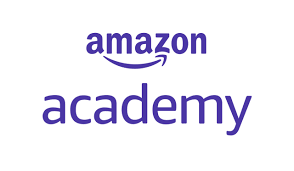 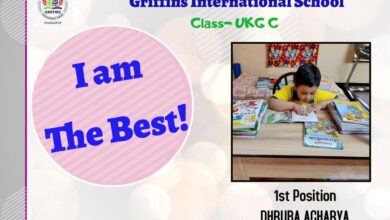 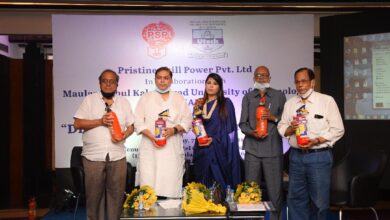 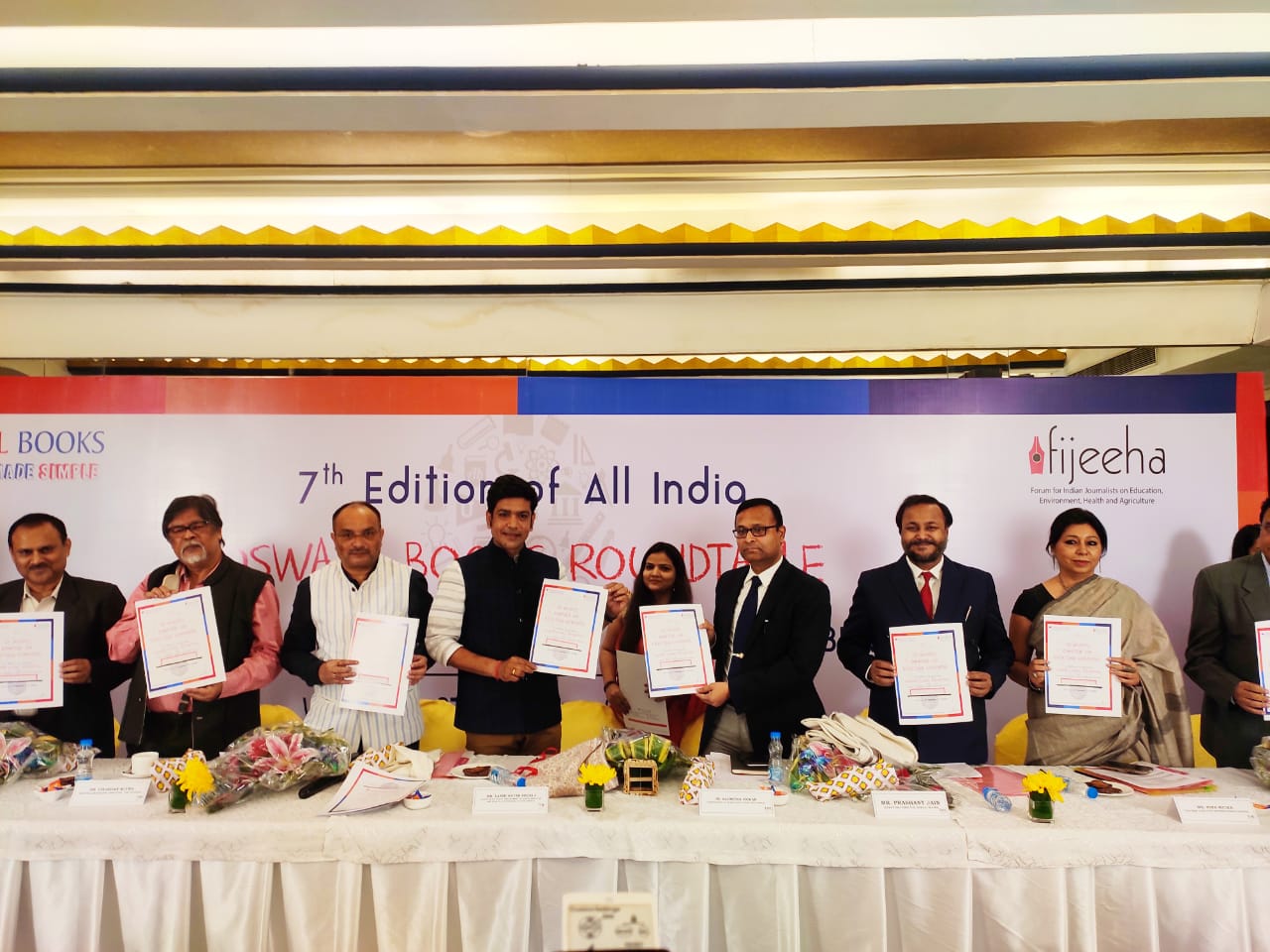