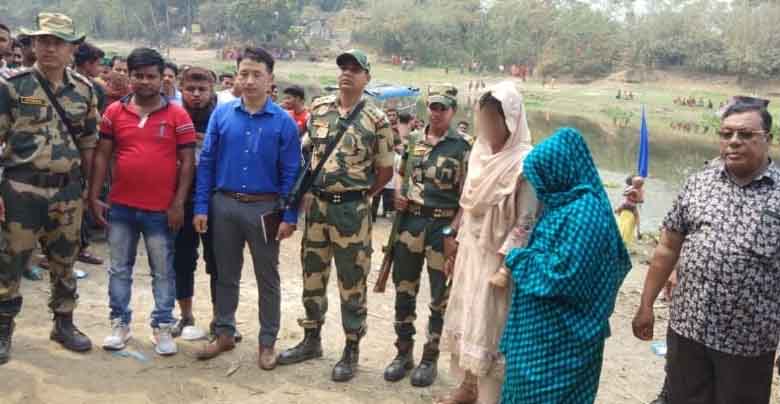 The Commanding Officer of 112 Batallion, Sh. Arun Kumar said that the father of the abducted girl had earlier been involved in smuggling of silver, for which he has also been punished by the court. But the 112 Batallion, while displaying their values for humanity, has brought the minor girl back to her country after talks at the international level.

Family members have expressed their gratitude to the BSF 112 Batalion on the successful return of their daughter. 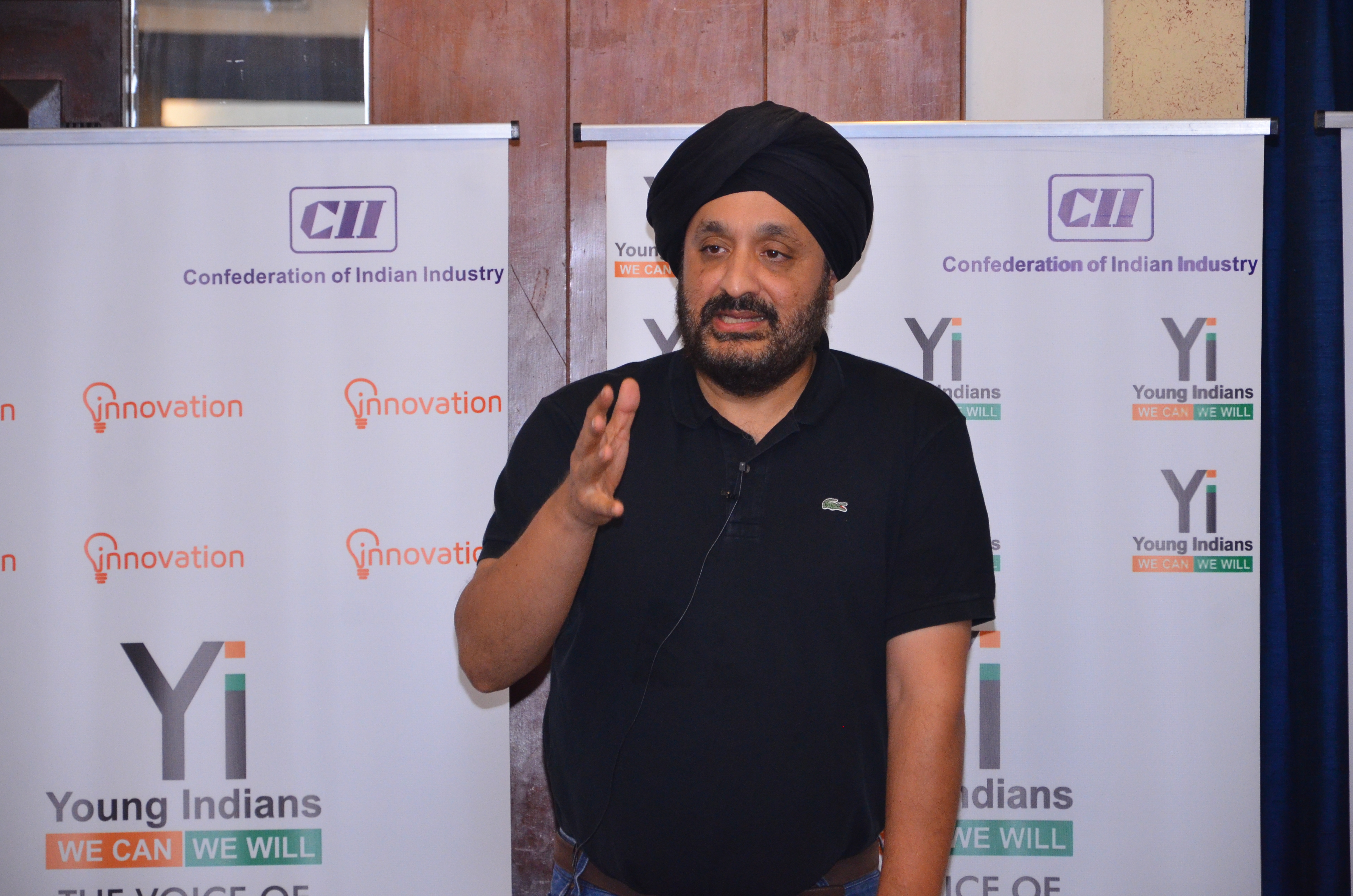 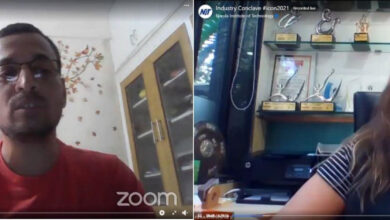 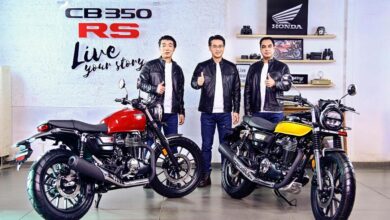 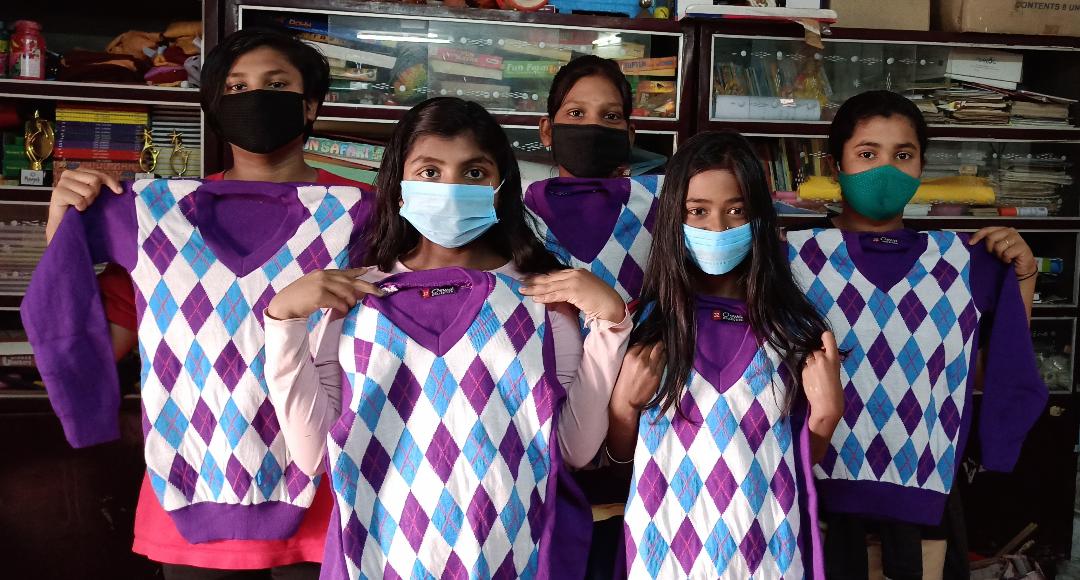