All above belonging to address Vill- Hathkola, PO-Mahakola,PS-Chapra, Nadia,WB, India.  Further Atiqur Rehman Mondal revealed that today after drinking too much he contacted his associate in Bangladesh namely Lakim Mondal and asked him to bring the metal scrap and he was about to hand over it to a person namely Rahidul of Vill Hathkola for 10,000 rupees. The vehicle bolero entered IBBR on the pretext of carrying a sick person.

Saiful Biswas revealed that he is indulged in all types of Trance border crimes. He throws consignments or performs line man duty at times for his financial needs. He is a close associate of Atiqur Rehman as they were relatives maternally.
Kharijul Islam revealed that he is a school teacher at Uttar Hathkola primary school and he teaches math there since 2011 and he is salaried up to 11,000 by the school and he never involved in any type of crimes till date. Today as Atikur was his nephew he went with him till Chapra where the other two drank and he was only with them and he does not have any idea of what was happening.

Apprehended persons along with seized items had been handed over to police station Bhimpur, for further legal action.

BSF is taking strong steps to curb the smuggling on Indo – Bangladesh Border. Due to which smugglers are feeling difficulties to carry out their notorious activities in the bordering area. Many of them are being caught and booked for committing crime. 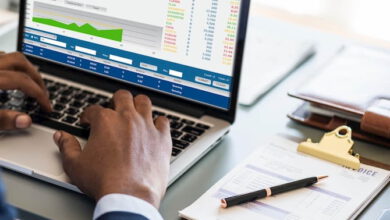 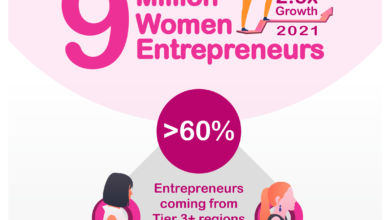 Meesho Soars to 9 Million Women Entrepreneurs on the Platform 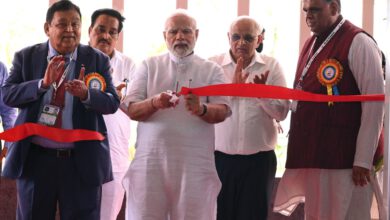