If there is one emotion that unites mankind as the biggest cornerstone of life – of the need to not only survive but to thrive, that delves into the power of human imagination – it is HOPE. No matter how big the challenges are, no matter how impossible the task appears to be, no matter how cruel circumstances are, it is Hope that gives human beings the supreme strength to create meaning of our existence.

“AAmar AAsha”- Celebration of Hope, The Global Fusion Folk song is just that wonderful ray of hope that shows how individuals with an abundance of hope in their hearts can create something beautiful overcoming all boundaries – both human and spiritual. A brilliant initiative spearheaded by Shri Arun K Gupta (IPS), OSD and Ex-Officio Director, General and Inspector General, Department of Correctional Administration and Services, Government of West Bengal, supported by Joydeep Chowdhury, Director, Panorama Electronics Private Limited with the audio and video production valuations by Nena Records and Productions, Mumbai.

For the first time in the world and in India, inmates of a correctional home from Presidency Correctional Home, Alipore  have been mentored, trained and given the platform to showcase their vocal power and  the video of “AAmar AAsha” has also been shot and designed exclusively  inside the premises of the correctional home. The video also portrays the daily life routine of the inmates and their creative work and labor – a reflection of Hope which nurture their day to day existence.

The song “AAmar AAsha” has been directed, choreographed,  designed, composed and sung by Carlyta who has also written the Hindi, English and Portuguese lyrics and mentored the inmates for a month. Talking about the significance of the song, she says, “Every human being has the Right to Life, the Right to Express, the Right to Live according to the Rule of Law and the Constitution of India and therefore every human being has the Right to Hope. No one knows the importance of hope more than inmates living inside any correctional home anywhere in the world, who live with the sheer hope of getting freedom from the shackles that bind them. And that is only possible when there is scope of rehabilitation that comes with creativity. I feel blessed to take up a significant social step full of challenges to build hope for the inmates through the song “AAmar AAsha”.” Adding to the depth of the memorable  project, the dresses of the inmates for the video have been designed and stitched by the  inmates from the Presidency Correctional Home and Carlyta’s costume has been designed by her and  stitched by inmates as well.

With the intention of national and International cultural and social integration, the song “AAmar AAsha” is an apt Celebration of Hope during the festive season. The song was launched on Monday September 30th at ICCR, Kolkata joined in by actor Shaheb Bhattacharjee.

Mr Gupta, DG /IG said, “The initiations on Culture and Music Therapy for the inmates, mentored by able  city based and well know  professionals across the country, gave enormous hope in uplifting the mental frames of the inmates along with the guidance and support of the Correctional Administrations and Services of Government of West Bengal. I came across Ms Carlyta Maria Mouhini, Indo-Brazilian Singer and Columnist from Mumbai with a speck of bloodline from Bengal and decided to give a different definition to the phrase ‘Music Therapy’ and thereby came across an idea of fusing her raw and powerful vocals with the intonations of the Baul based melody the inmates of  the correctional homes have. Hence, I  guided her to audition the various inmates of the Correctional Homes in Kolkata and finalized  on four inmates from Presidency Correctional Home in Alipore, Kolkata.”

Talking about the reaction of the inmates, Mr Gupta further added, “The reaction was of super excitement, hope and a desire to express themselves melodically. The experience during the rehearsals conducted by Carlyta on regular basis on her visits to the city  gave them an euphoric feel to fulfill their dreams to record their voice in a professional recording studio and eventually the video shoot featuring them with Carlyta, inside the correctional home premises for the first time in Indian soil and the world which molded their mental ability to a positive note for our  ‘Musical Rehabilitation Project’.

Mr Joydeep Chowdhury, Director of Panorama Electronics said, “When I first heard about the project, I knew immediately that I had to be a part of it. It is a privilege for Panorama Electronics Private Limited to present “AAmar AAsha” (My Hopes) which strives to rehabilitate people and give them a reason to feel fulfilled again. I hope our listeners love the song and watch the video to appreciate the huge impact it is going to make.” 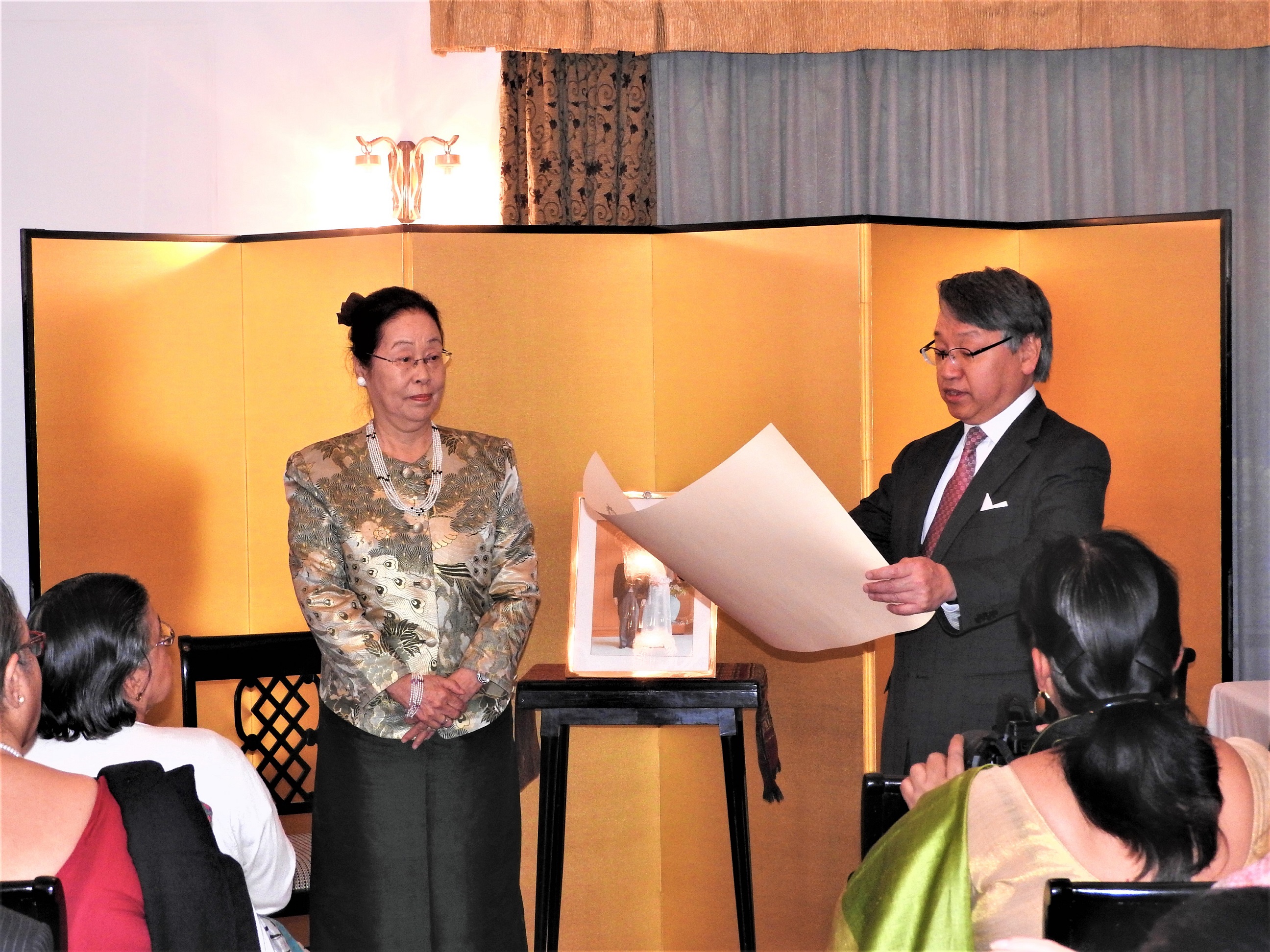 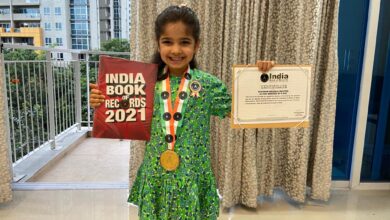 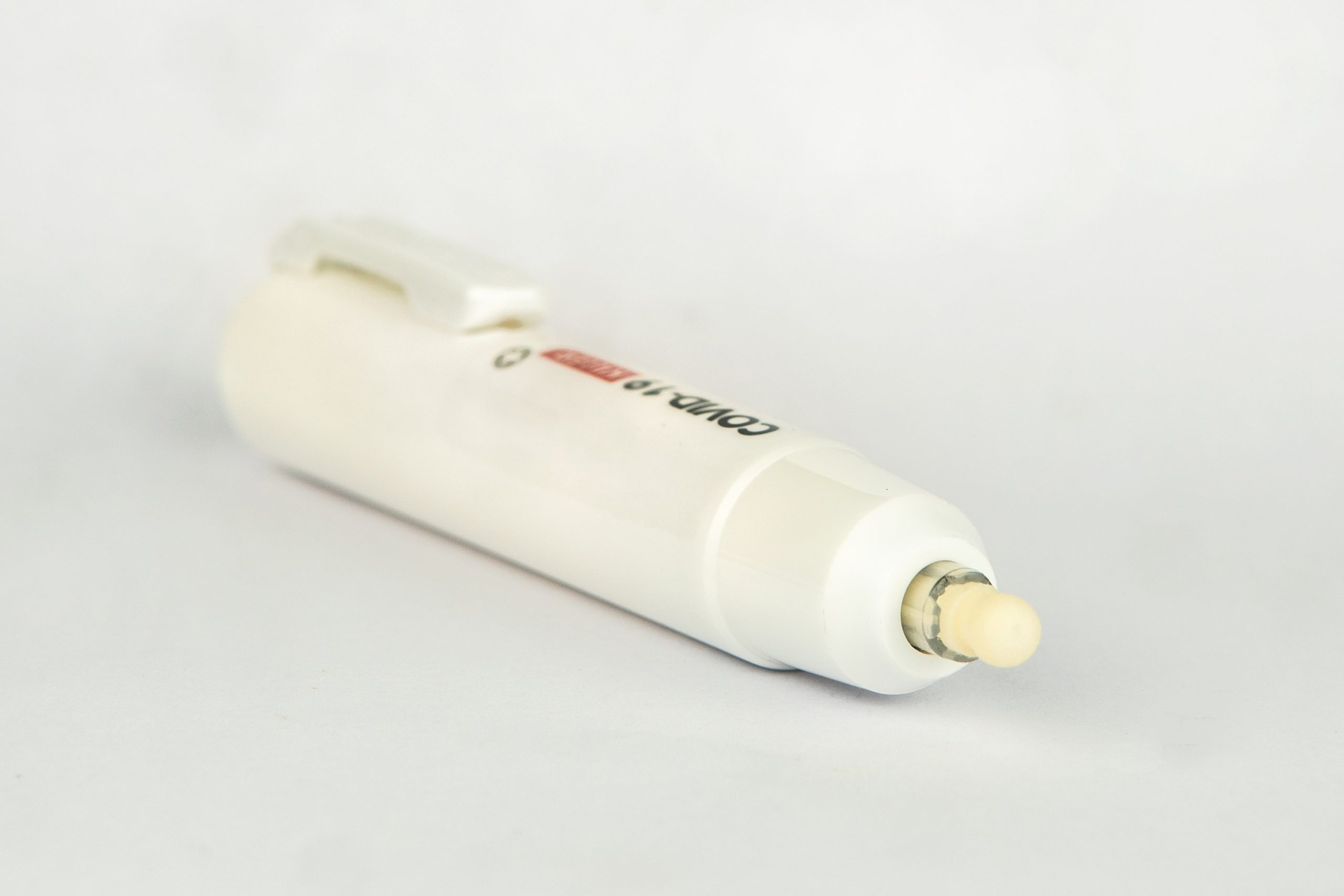 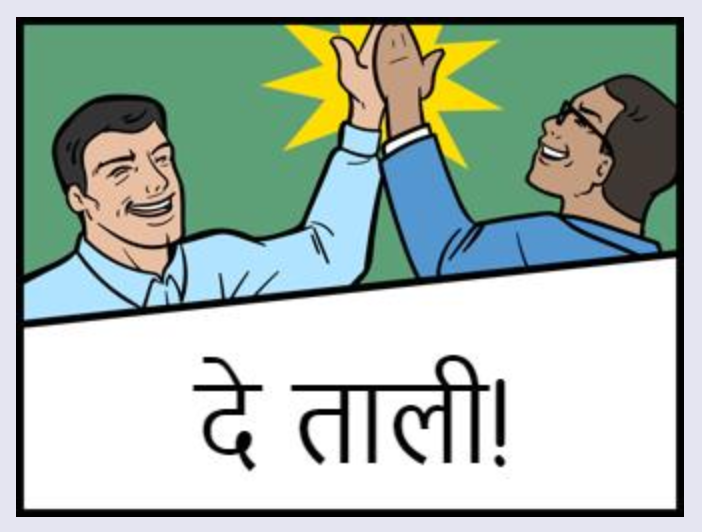 Microsoft rolls out support for eight Indian languages in Teams