In what could potentially set off a probe under the US Foreign Corrupt Practices Act (FCPA), online retailer Amazon is conducting an internal investigation into a whistle-blower complaint that has alleged bribing of government officials in India by some of its legal representatives. The investigation pertained to “certain accounting irregularities in payments” made to the company’s legal consultants, for which a Delhi-based in-house counsel has been sent on leave and a junior staffer at one of the law firms hired by Amazon India has been laid off.

Responding to a set of e-mail queries, asking the status of the probe, whether the company also planned to have an external agency look into the matter or Indian authorities were notified about the issue, an Amazon spokesperson wrote: “We have zero tolerance for corruption. We take allegations of improper actions seriously, investigate them fully, and take appropriate action. We are not commenting on specific allegations or the status of any investigation at this time”.

A part of the legal fees by Amazon to one or more of its legal representatives have been “funnelled” into bribing government officials. The report said that while the internal investigation being carried out by Amazon was focussed on the role played by the company’s senior legal counsel, who has been sent on leave, and a Delhi-based independent lawyer, it was also conducting a broader investigation into the issue and was questioning its other legal representatives for the same. This includes law firm AZB & Partners.

“The matter being investigated is very old and relates to mismatch in the utilisation of funds given to the company’s in-house counsel as well as the law firms retained by Amazon India,” the executive cited above, said. Mails sent to AZB & Partners did not elicit any response. Any implication of Amazon’s employees in India towards bribing government officials could expose the e-commerce firm to the FCPA in the US, which is enforced by the Securities and Exchange Commission and the US Department of Justice. The FCPA law prohibits US firms and individuals from paying bribes to foreign officials to further business deals. In the past several firms have been investigated by the US SEC for FCPA violations. In 2019, IT services firm Cognizant agreed to pay $25 million to settle violations of the anti-bribery, internal accounting controls, and record-keeping provisions. Two of Cognizant’s former officials were also charged with authorising a $2.5 million bribe paid to a government official in India.

Similarly, in 2017, snack-maker Mondelez International, which owns chocolate brand Cadbury, agreed to pay a $13-million-penalty for FCPA violations arising out of one of its subsidiaries making illicit payments to obtain government licenses and approvals for a chocolate factory in Baddi, Himachal Pradesh.

Meanwhile, in India, following the reports of alleged bribery by Amazon officials, traders’ body Confederation of All India Traders (CAIT) has demanded a CBI inquiry saying the matter relates to the credibility of the government and is counter to the vision of removing corruption at all levels within the government. CAIT, which has sent a communication to Commerce Minister Piyush Goyal, said it is also moving a representation to the US SEC Chairman Gary Gensler to demand a “fair and independent probe” into the issue. 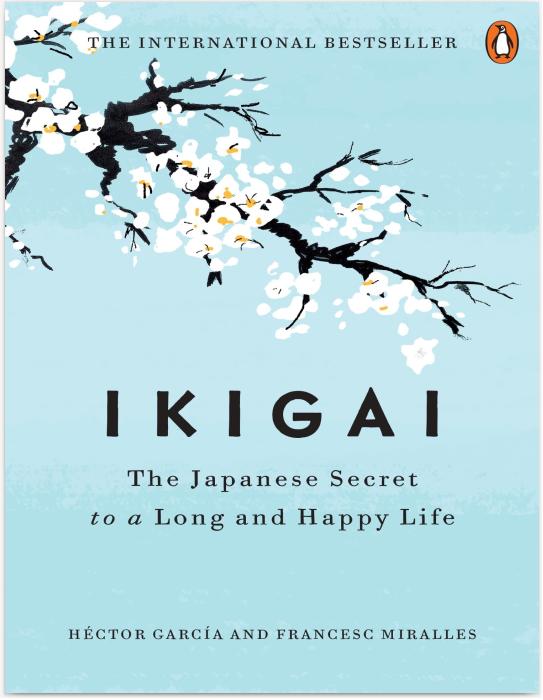 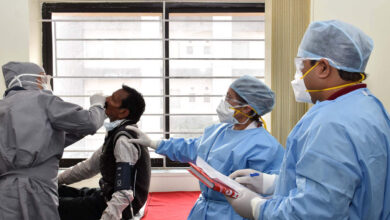 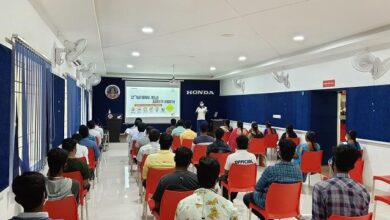