The U.S. Consulate General Kolkata in partnership with University of Texas, Austin, U.S.A and the Nexus Incubator Hub at the American Center in New Delhi, organized a hybrid-styled boot-camp bringing together the top 25 selected women entrepreneurs from eastern and northeastern India at the Kenilworth Hotel in Kolkata from April 19 to 21, 2021, as a part of our ongoing Breaking the Glass Ceiling project to support women entrepreneurs in eastern and northeastern India.

The top ten entrepreneurs will participate in a “shark tank” styled pitch session. The top three finalists will get a direct entry into the next cohort of the 8-12 weeks incubation program run by the Nexus Incubation Center in New Delhi, which facilitates further access to networks of industry and government partners, training with the top commercialization experts from around the world, an extensive mentor network, as well as access to funders specializing in supporting startups.

Finalists include representatives from Ranchi, Patna, Shillong, Guwahati, Imphal, Durgapur, and Kohima. Key businesses include artificial intelligence-enabled products, healthcare, promote economy, education among others.
The project kicked off in September 2019 bringing together 60 women entrepreneurs from East and Northeast India to help them scale up their businesses, as well as promote women success stories in entrepreneurial fields traditionally dominated by men.

Addressing the participants virtually, Consul General Patti Hoffman said, “Congratulations to all of you who made it to the last lap of this program. The U.S. Government supports women’s entrepreneurship around the world. When women are empowered economically, they invest in their families and communities, spurring economic growth and creating more stable societies. The best way to ‘not waste the COVID crisis’ is to ensure that women come back stronger. Well done!”

In the first phase of the ‘Breaking the Glass Ceiling’ project, the participants completed a self-paced six-week online training program, comprising of ten modules on innovation readiness from the IC2 Institute of the University of Texas at Austin, through its Global Commercialization Group.
Due to COVID, the program slowed down after phase one, but women entrepreneurs who had proceeded to phase two, utilized their time and this opportunity to collaborate, explore alternate business models, adopt technology to scale up, learn from each other, and pivot to fit to the needs of the pandemic time.
Four of the women entrepreneurs who were in their idea stages have launched their businesses during the pandemic; two are now involved in extensive market research; and the rest survived the many challenges, pivoting to adapt to changing market scenarios, with at least five businesses that have reported partnerships among cohort participants to develop new products.

Glenn Robinson, Assistant Director at Texas Global and the Co-PI for Breaking the Glass ceiling program said, “It has been a pleasure collaborating with the U.S. Consulate in Kolkata on the Breaking the Glass Ceiling program, supporting the growth of women entrepreneurs in eastern India. It has been an equal honor to collaborate with the women-led startups that have participated in the program, and to observe their growth, both personal and professional, as a result of their commitment to excellence. I look forward to celebrating their continued success as they take the next steps in their entrepreneurial journey.” He has been the Executive Director for XLR8 Andhra Pradesh and DHI Biz Bhutan programs in South East Asia. Glenn has also been the Master trainer for Incubator Manager Training program of Nexus Startup Hub at the American Center, New Delhi. His experience covers the spectrum of senior General Management responsibilities, including directing sales, marketing and customer response teams, and providing oversight driving record growth in both domestic and international operations at various multinational corporations, including Dell Computer, Sun Microsystems and Apple Computer. He has held executive management positions in the non-profit sector, as well as being a seasoned entrepreneur. He is a consultant to the National Science Foundation, Washington, DC, has held Board of Director positions with various technology incubators, start-ups and non-profits, and is a Charter Member of TiE Amaravati, a not-for-profit network of Indian investors and entrepreneurs.

Divya Rajput, Lead Facilitator of the project, works with Texas Global of the University of Texas (Austin) as Innovation lead for South East Asia. She has over two decades of experience in Higher Education, Corporate and Government. She has promoted entrepreneurship as an alternate career option since 2007 and has been mentoring start-ups on adopting technology, business model validation and techno-commercial viability of businesses. She is the co-founder of 3 Think Tanks, including the Association of Women in Business which mentors women in leadership roles and provides market access to women entrepreneurs. An MTech by qualification, she has submitted her doctoral thesis in Machine Learning. 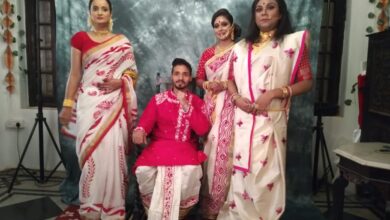 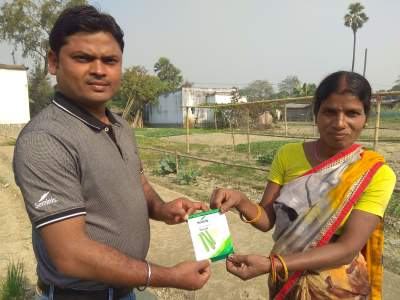 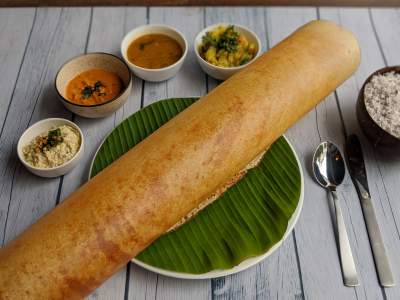 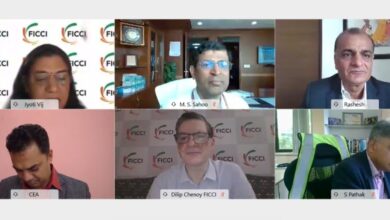