On the eve of Regional Apprenticeship Day, the Board of Practical Training, Eastern Region, an organisation under Ministry of Education, Govt of India has raised concern on the growing number of vacant apprenticeship training facilities in different Industries and Establishments in Eastern India. “During this current pandemic situation, job loss is more than job gain. Availability of such a large number of vacancies for apprenticeship training with more than 90% probability of getting employment is a matter of serious concern for technical graduates.” Said Mr S M Ejaz Ahmed,Director, BOPT(ER), Ministry of Education, Govtof India during the ‘Regional Apprentice Day 2021’ celebration at the Rabindra Okakura Bhawan, Salt Lake today.

Total 47,520 fresh Graduate Engineers, Technologists, Diploma holder students from different institutions had enrolled for Apprenticeship Training during the year from Eastern India where 14,189 students were enrolled from West Bengal only. “BOPT(ER)’s objective is to provide on job skill training to graduate and diploma engineers who failed to get direct employment.  During the last three years BOPT(ER) has trained more than 1,20,000 technical graduates in more than 2500 registered establishments/ industries in Eastern Region. More than 90% students have been employed by various companies post training. It is observed that around 92% apprentices are either absorbed in the same organisation or secured employment in other establishments post completion of their training,” said MrAhmed.

Shri.Achint Kumar, Under Secretary of Ministry of Education, Government of India in his speech applauded the effort of BOPT(ER) for providing job opportunities to lakhs of students through skill development under National Apprenticeship   Training Scheme (NATS).           Mr. Kumar further added that the Ministry of Education, Government of India is committed to provide all support to BOPT(ER) in taking this initiative more aggressively in near future. Ministry has provisioned for financial support for more than 30 crores in the current year.

Prof. Virendra Kumar Tewari, Chairman, BOPT (ER), Kolkata & Director, IIT Kharagpur was also present at the occasion. Speaking about the celebration Prof. Tewari said, “Unemployment is a rapidly increasing problem in Eastern India. Thus, our main motto is to ensure that the maximum number of trainees are absorbed post successful upskilling/ skill development. Celebration of ‘Regional Apprentice Day’ is an initiative to reach to maximum number of students who could be helped in such uncertain times.” 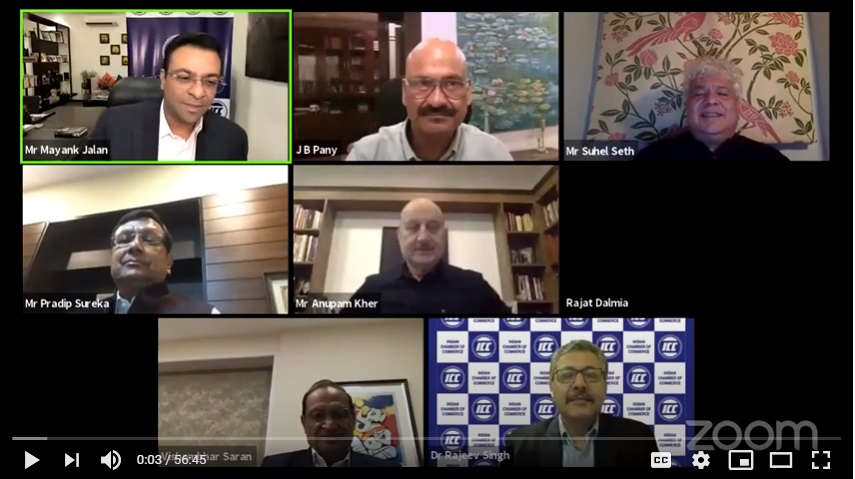 Your Best Day is Today 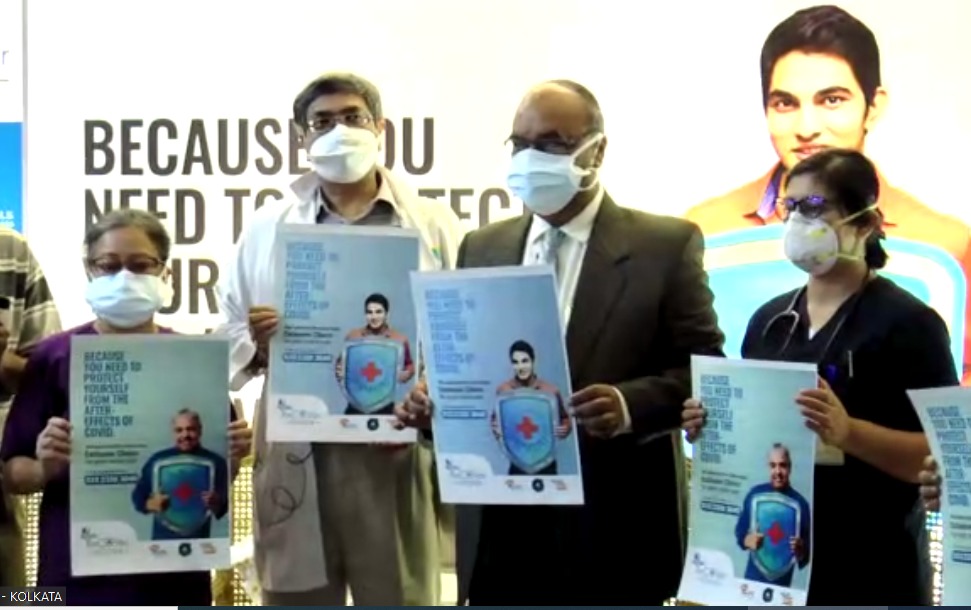 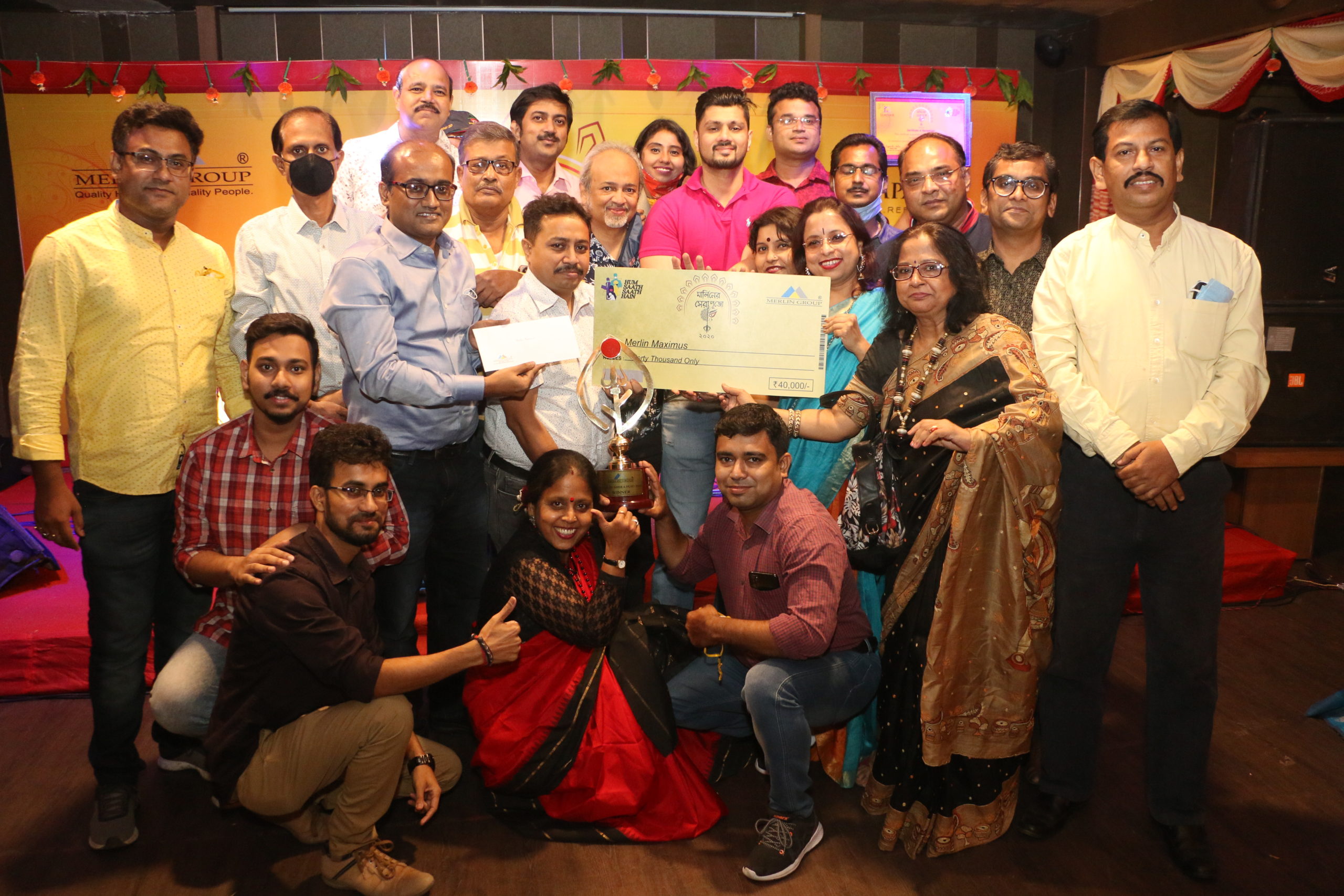 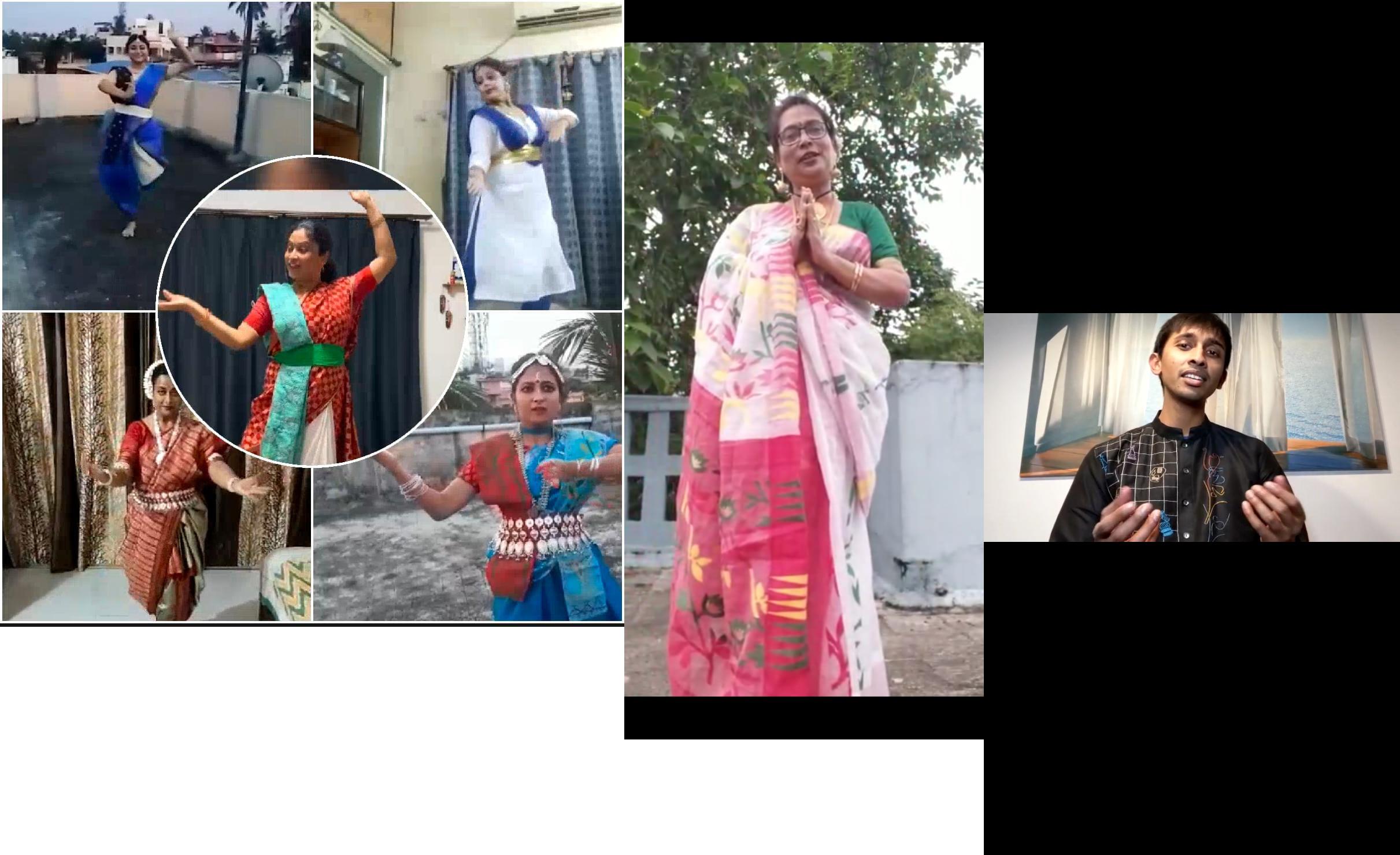