There has been an increasing rhetoric, propagated by the Right-wing, on the growth of Muslim population. This rhetoric has given rise to several myths, which are used to stoke majoritarian fears of a skewed demographic.

In the new book The Population Myth, former chief election commissioner of India S.Y. Quraishi uses facts to demolish these myths and demonstrates how a planned population is in the interest of all communities. It is the first such book in India that evaluates the country’s demography through a religious lens.

Quraishi writes about the holy books Quran and the Hadith, in the book, to show how Islam may have been one of the first religions in the world to advocate smaller families, which is why several Islamic nations today have population policies in place.

Therefore, the assumption that Muslims shun family planning on religious grounds is untrue.

According to Quraishi, his book “is essentially a multi-dimensional look at demographic, religious, administrative, policy and communication dimensions of an issue of foremost national concern – population”.

Quraishi joined the Indian Administrative Service in 1971 and eventually became the 17th chief election commissioner of India. He even introduced a number of electoral reforms, such as the creation of a voter education division, expenditure monitoring division, the India International Institute of Democracy and Election Management, and launched the National Voters Day. 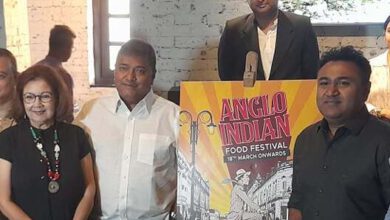 Anglo-indian cuisine – a legacy of flavours from the past 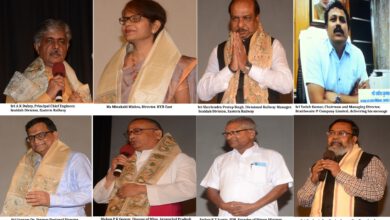 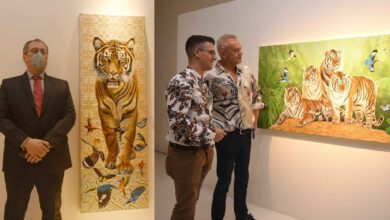