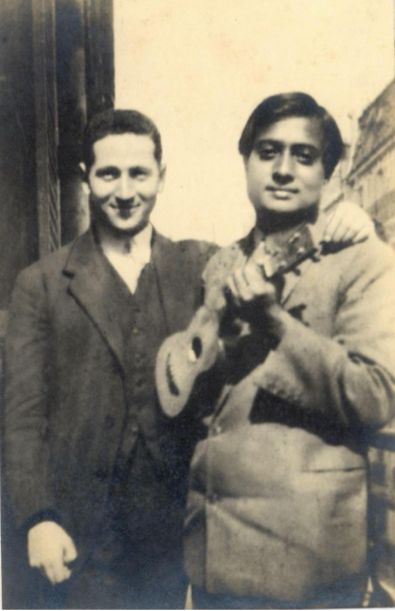 The exhibition is open to all and will remain on view until 29th July  Tuesday to Sunday, from 3 pm to 8 pm.Science Beyond Borders is part of Bonjour India, an artistic, cultural, educational, and literary initiative by the Embassy of France and its cultural service, Institut Français en Inde, the Alliance Française Network, and the Consulates of France in India.

The Science Beyond Borders exhibition has a unique connection with Kolkata. Visitors to the exhibition will be treated to anecdotes about the renowned physicist Satyendra Nath Bose who hailed from Kolkata. In July 1954, Bose visited Paris to attend the Third General Assembly of the International Union of Crystallography. On this occasion he visited Copenhagen to see Niels Bohr and met G. de Hevesy as well. The Soviets had recently detonated a hydrogen bomb and Bose engaged in stimulating discussions with fellow physicists as to whether the Soviets had in fact faked the test and if so, how?There will be anecdotes about Bose’s interactions with Marie Curie. She had insisted that before working with her, Bose should learn French, not knowing that Bose already spoke the language! Apart from scientific interests Bose had a special liking for France and the French way of life. Also exhibited will be stories detailing the interactions between Kolkata’s Prof. Prasanta Chandra Mahalanobis, the founder of the Indian Statistical Institution, and France’s Frédéric Joliot-Curie. 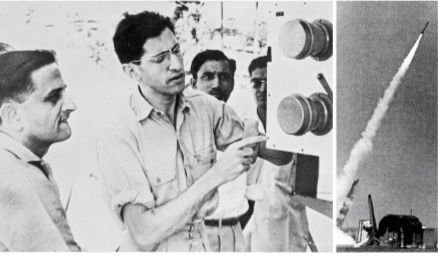 The exhibition will showcase the shared scientific history of Indo-French scientific collaboration. The initiative will take visitors through some rare snippets of the prized Tata Central Archives, give them a peek into Airbus’ geospatial digital platform, bring to the fore some illustrious records from the Institut Français de Pondichéry, a repository of international research in cultures, environment, and societies in South Asia, and delve into the experiences, memories, testimonies of many distinguished personalities from India and France.

Unbeknownst to most in India, the history of scientific collaboration between India and France runs deep.A meeting between Jacques Blamont, the founder of the French Space Agency (CENS), and Mr. Vikram Sarabhai, founder of the Indian space programme, served as the launching pad of the Indian space programme. India’s nuclear programme was also a collaboration with France. On 17th January, 1950, Frédéric Joliot-Curie, then Chairperson of the French CEA (Atomic Energy Commission) offered, during a meeting with Homi Bhabha held in Delhi, to share technical information on the purification of uranium, graphite reprocessing, and designs of a low power reactor in exchange for India’s export to France of thorium, beryllium, and uranium. 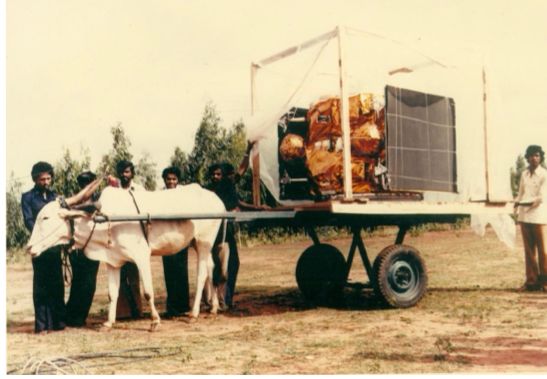 The first sonic boom in India was heard when a Mystere jet, manufactured by France’s Dassault Aviation, was flown over New Delhi by Wg Cdr Dilbagh Singh in a demonstration flight for Prime Minister Nehru on 17 May 1957. Visitors will learn more about the part played by French aviators in the development of aviation in India. They’ll learn about Henri Picquet, who was the first person in India to take to the skies. They’ll also learn about other aviators who shaped aviation in India in the early part of the last century.

JRD Tata’s French connection is a highlight. His French ancestry and fascination with France’s education system played a part in building some of the merit based educational institutions in India too.

The exhibition will reveal French mathematician André Weil’s role in restructuring the Department of Mathematics of the Aligarh Muslim University in the 1930s. He was passionate about Sanskrit studies and brought in mathematician DD Kosambi, who himself was fluent in many European languages, on board. 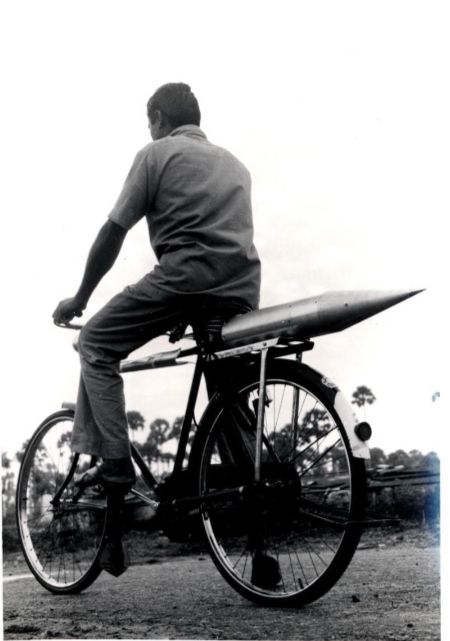 “Data for Life, Data for Science”, a forum devoted to data sciences is scheduled on 12th July at 3:00 pm. As big data’s use in society and science is ubiquitous, the forum will reveal what role big data plays in peoples’ daily lives. Participants at the forum include Mrs Madhurima Pattanayak, Sciences Writer and Journalist, Prof. Tanusri Saha-Dasgupta, Director, S. N. Bose National Centre for Basic Sciences, Kolkata, Prof Suman Chakraborty IIT Kharagpur, and Mr Sujay Santra, CEO, IKure. The discussion forum will be followed by high tea. Seating will be limited and available on a first-come-first-served basis.

Instead of delving into the technical nuances of scientific discoveries and achievements, the exhibition gives visitors the opportunity to hear stories about the interactions of the people behind such discoveries, learn the historical significance of such scientific collaboration, and see how these partnerships continue shaping our world today. 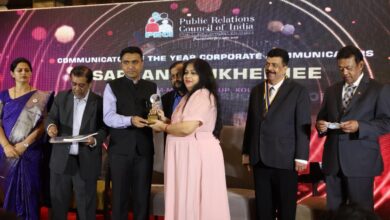 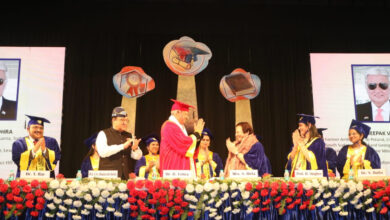 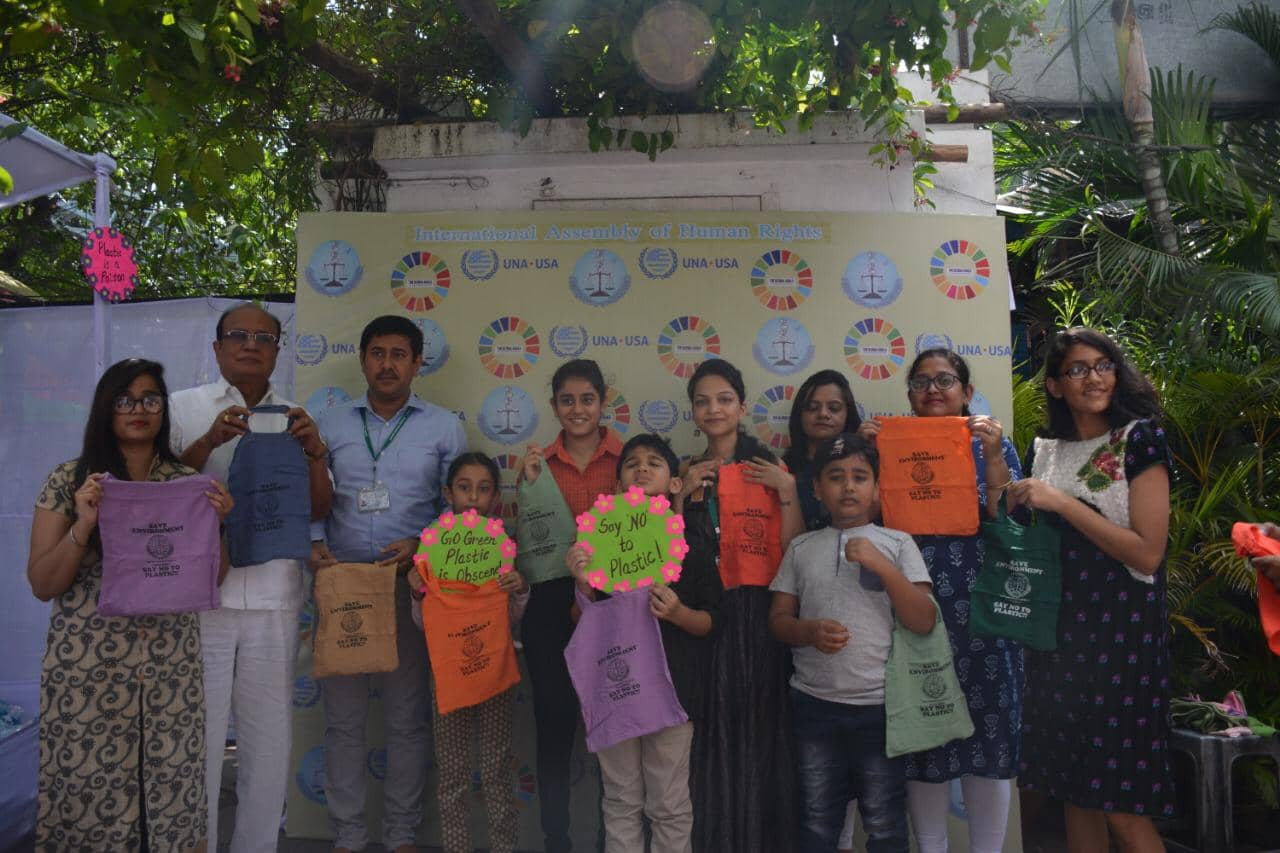 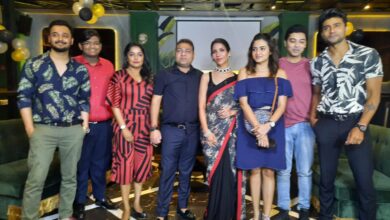 TAKE YOUR COMFORT ONE NOTCH HIGHER WITH SLEEPKART