With nine more states finalising the draft notifications of the rules for the four new labour codes passed by Parliament last year, India is moving a step closer to their implementation. Since labour is a concurrent subject, both the Centre and State Governments are required to frame the necessary rules for their enactment.

Simultaneously Indian industry too is gearing up for their adoption even as some concerns remain about the ramifications and definitions of some of their provisions. This is the key message from a wide-ranging survey across 133 companies in various sectors in India, by Bangalore-based Labour Law firm, BCP Associates. 80% of the companies surveyed acknowledged the benefits the Labour Codes will bring but only 40% of the respondents indicated that they have taken adequate steps to prepare for the implementation of the same. Given the potentially serious consequences of any failure to adhere to the provisions of the codes, this implies that almost 60% of the surveyed companies would be vulnerable if the codes are brought into force any time soon. That’s also the reason why a vast majority of the companies would like them to be rolled out in phases, which given the Codes’ interconnectedness isn’t probable.

Pooja Prabhakar, BCP Associates, CEO & Managing Partner said, “All legal reforms start with some uncertainties and that is the case with the new Labour Codes as well. It is undoubtedly a step in the right direction and by working closely with the government, Indian companies can hope to resolve any contentious issues.   Eventually, since implementation isn’t a choice, companies will have to align with their provisions.”

While wage restructuring emerges as the biggest challenge from an organisational point of view, there is also some confusion on issues related to engaging Contract Labour in core activities since the definition of core varies for various industries and companies. Similarly, nearly 85% of the respondents in the survey believe that the drop in maternity benefit that the Codes have wrought, will negatively impact employment of women.

That’s not to deflect from the enthusiasm for the new labour regime which is expected to bring in greater simplification leading to ease of compliance and digitization and a more harmonious relationship between companies and their employees.

Over the last two years, 29 Central labour laws have been rationalized and folded into four Codes  – the Industrial Relations Code, 2020, the Code on Social Security, the Occupational Safety, Health and Working Conditions Code and the Code on Wages. The objective is to streamline and simplify the country’s decades old labour laws that were often confusing and overlapping. 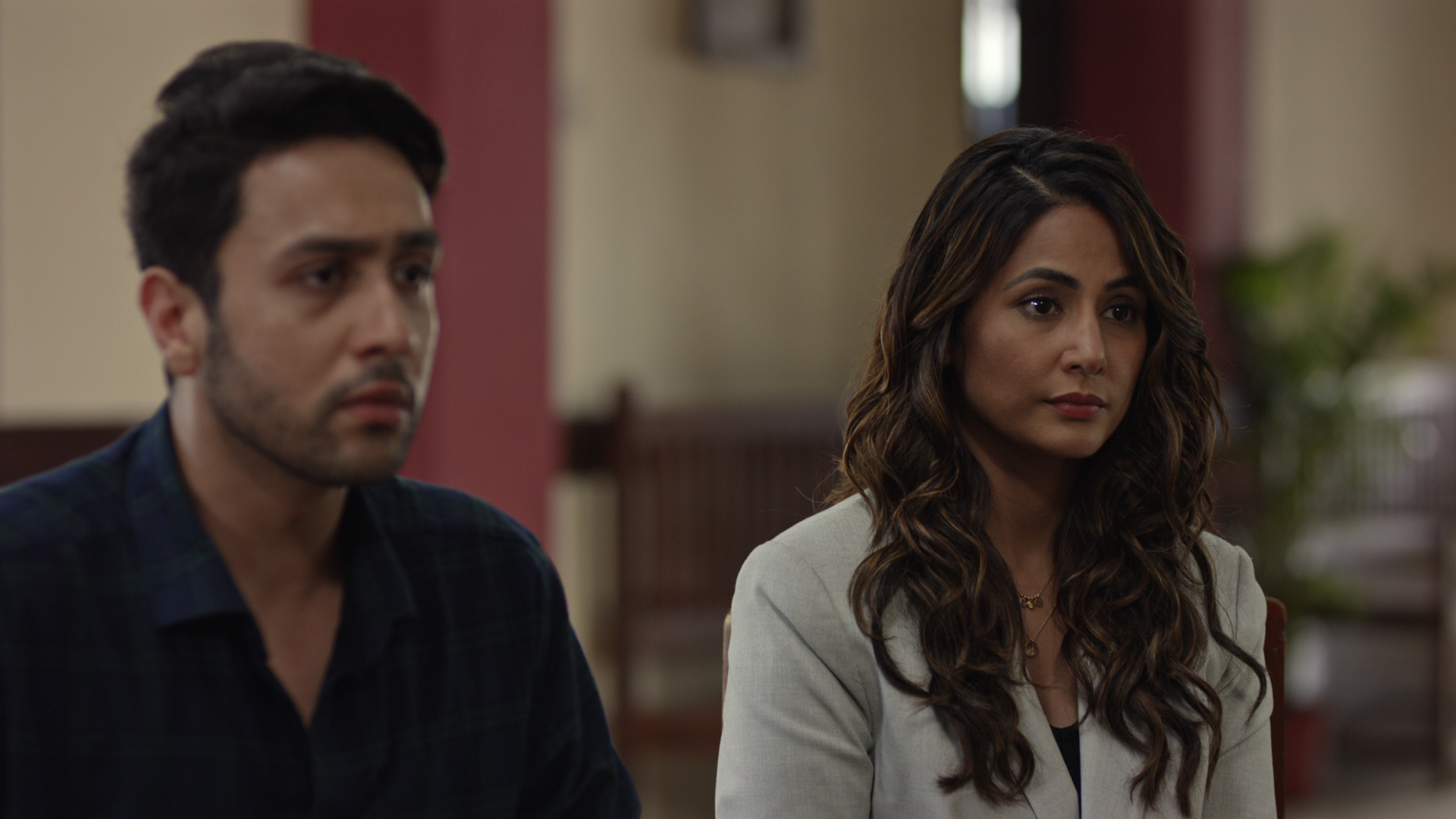 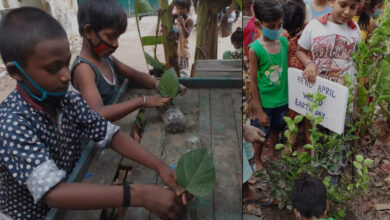 Earth Day: An Initiative by Lotus Rescue towards a better tomorrow 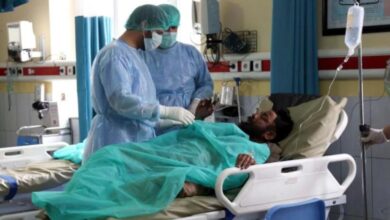 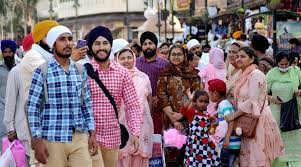