The 51 years of Bangladesh’s birth resonates with a far deeper meaning for our generation. Although we emerged victorious on December 16, 1972— the economic and cultural rise of Bangladesh in its short history is the actual triumph.

Forty-six years ago, at zero hour on March 26 1971, the Pakistan Army launched one of the most heinous genocides in human history. During nine months of barbarity, three million Bangladeshis were killed, 400,000 women were raped, as a result of which more than 70,000 war babies were born.

A lot of Bangladeshis can personally relate to many events and have authentic accounts of what we were at the time of the preparation, the unfolding, and the cruelties inflicted by the enemy.

To have lived through the first half-century of independent Bangladesh – some of it tragic and heartrending, and others most exhilarating. In these fifty years, Bangladesh has had many hopeful beginnings. The nation was at its lowest with the most brutal and tragic assassination of the Father of the Nation along with his whole family except the present PM and her sister Rehana.

Bangabandhu was revered and identified as a statesman in India long before the world. “This is how India remembers this great statesman: a man of all seasons, and a man for all people” — are the words written on a rare photo where Bangabandhu, wearing a shirt and lungi, a traditional men’s wear of Bangalis, is seen taking the Indian soldiers to his residence for lunch.

India came out in support against all odds for the cause of Bangladesh liberation. Despite being a poor nation, India shared whatever it had with Bangladeshi brothers and sisters, provided all the assistance it could. New Delhi helped in establishing the provisional government of Bangladesh which was operating from Kolkata.

The Indian army helped in raising, organising, training and equipping Mukti Bahini. By the end of November 1971, Bangladesh forces were organised in three Infantry Brigades with requisite artillery, one hundred thousand guerrillas and seven sectors deployed along the Indo-Bangladesh border for facilitating guerrilla operations. With the formation of joint command of Indian and Bangladeshi forces in November 1971, the noose around the Pakistan occupation army was tightened.

This was followed by two successive military-sponsored regimes for 16 years. These two regimes gave birth to two political parties – the BNP and JP – that have had their impact on our political evolution. The military interlude was followed by 30 years of democracy, triggered by the fall of the autocratic regime of Gen. Ershad.

With the tumultuous journey, and contrary to its impact on politics and dissent, Bangladesh’s economy proved a remarkable story of success foretelling the emergence of Bangladesh as an inspiring case. On the economy, the prediction is about the future being the “Asian Century”, and Bangladesh, along with India, has to play a pivotal role in it.

While we celebrate our golden jubilee – and there is a lot to celebrate – we must be fully aware of the arduous tasks that lie ahead. For Bangladesh to forge ahead, it must first start by changing its mindset and being fully aware that the global situation under which we developed in the last three decades has completely changed, and will further change in the coming decades in ways that will far outpace anything we can imagine now.

The 51 years of Bangladesh’s victory provides the perfect occasion to think anew. The challenge now is to make the coming years more meaningful and equitable. 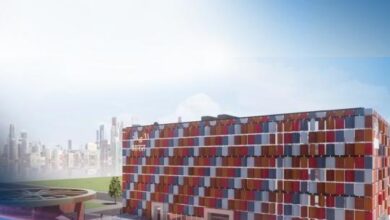 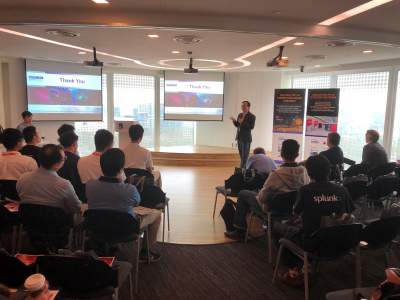 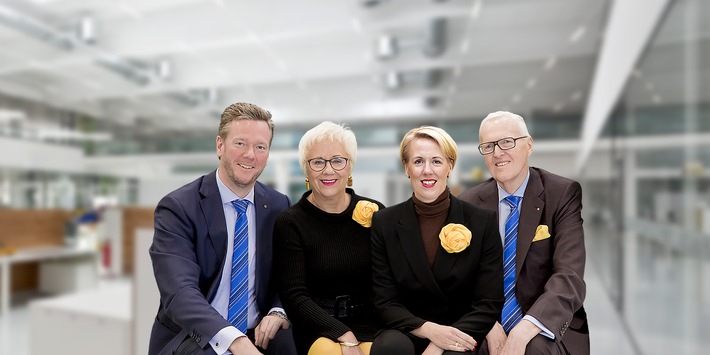 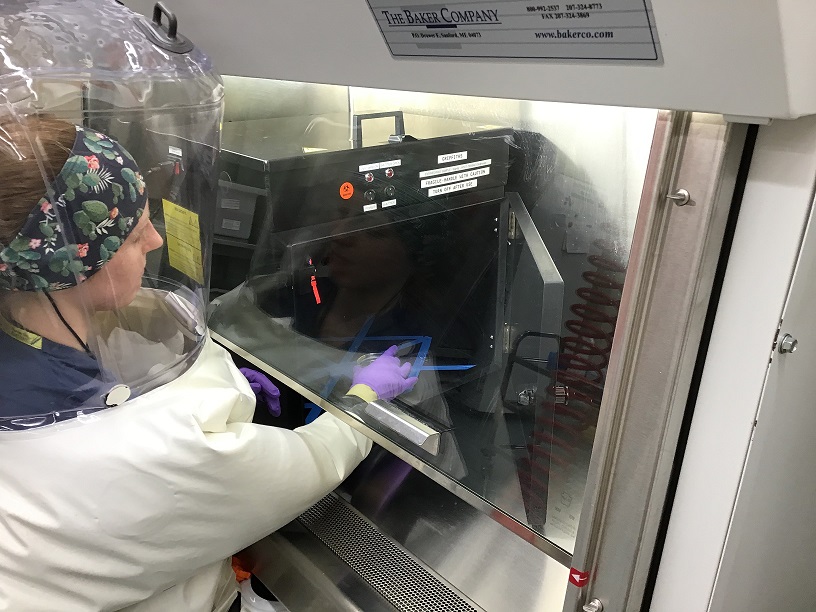