Axis Communications, the market leader in network video, announced the expansion of its footprint in Kolkata and the eastern India regionand shared the successful implementation detailsof their association with Kolkata Police for surveillance and traffic management on the streets of Kolkata. The eventalso showcased their integrated smart solutions in IP Audio, Radar Technology, Network Cameras, and Thermal cameras. Centered around their philosophy of Creating a Smarter & Safer Tomorrow, the event brought to fore Axis’ recent success stories and their key takeaways from prestigious surveillance implementationsacross the country, including the implementation of surveillance systems in Vivekananda Stadium, Salt lake during FIFA U-17 World Cup, in 2017.

Kolkata is the gateway to the eastern part of India. With a mixed floating population and its residents, Policing is a tough job. In order to assist the law enforcement better, Kolkata Police, deployed Axis Cameras with two primary objectives:

The Government of Kolkata has been proactive in adopting a one-of-its-kind smart surveillance implementation. As Kolkata Police has always been the forerunner of the agenda of making Kolkata the safest city for the residents, the partnership with Axis Communications has successfully helped themin setting uphigh-resolution cameras across the city. Additionally, Axis Zip Stream Technology has helped them optimize bandwidth and overall storage requirements of the mass video produced throughout the day, 24*7. This, in return, will help them track, monitor, and analyze the video feed for detecting criminal activities, traffic violations, and road conditions real time.

Highlighting the efforts that led to the successful association with Kolkata Police, Sudhindra Holla, Director – India SAARC, Axis Communications said, “We are proud to be a partner of choice for the Kolkata Police city-wide project. This is an example of a city authority participation towards building a safer and secured smart city. We have 800+ camera installations across the city to track, monitor, and analyze the video feed for detecting criminal activities, traffic violations, and road conditions. With our strong portfolio of product line-up, we aim to support the authorities to deliver high surveillance and build a model Smart City.”

“Axis carries a rich lineage of more than 35 + years and during the time, we understand the pulse of the India market. Supporting PM Narendra Modi’s much envisioned Smart City Programmes, we believe that high end surveillance solutions are the need of the hour,” he added.

Speaking on the Vivekananda Stadium implementation, Sudhindra emphasized, “This project was challenging as it demands a state-of-the-art security system that matches the International standards of FIFA. With our global heritage of meeting the needs of the customers’ requirements with high definition products and solutions, we extended our hand towards securing the entire stadium with our high-end technologies. For example, the Light-findertechnology which makes dark areas visible and captures all minute details even in darkness and Forensic Wide Dynamic Range reveals details in difficult lighting by applying multiple exposure levels, contrast enhancement, and advanced algorithms that lower noise and increase the image signal.The Vivekananda Yuva Bharati Kriranga, isIndia’s second largest stadium with a seating capacity of 85,000 people.Our motive was to ensure that the work was seamlessand met the requirements of the organizing committee.”

Security and surveillance are an integral part of all societies. With the government’s smart city projects gaining momentum, there is a dire need of new age IP Video integrated end to end solutions to deliver high business value. According to IHS 2019 India report, the global video surveillance market size is expected to grow from USD 588 millionto USD 1.5 billion by 2023, at a CAGR of 18.3%. Vis-a-vis, that of Network Cameras is expected to grow from USD 225 million to USD 605 million at a CAGR of 26.6%. The increasing concerns about public safety and security, growing adoption of IP cameras, and rising demand for wireless and spy cameras are the factors driving the growth of the video surveillance industry.

Axis ‘Smart’ security implementation not only provides a better quality of life with clean and sustainable environment, but also promises a safer city. Some of the major smart city implementations include Karnal, Aurangabad, Bhavnagar, Kolhapurand Junagadh. In the retail and hospitality segments, Axis’ smart implementation includesCafé Coffee Day and Novotel Goa Shrem Hotels, respectively. One of the prominent installations in the education segment isDayalbagh Educational Institute. Axis also boasts of the prestigious Mysore Palace (heritage site)surveillance implementation, among many others. 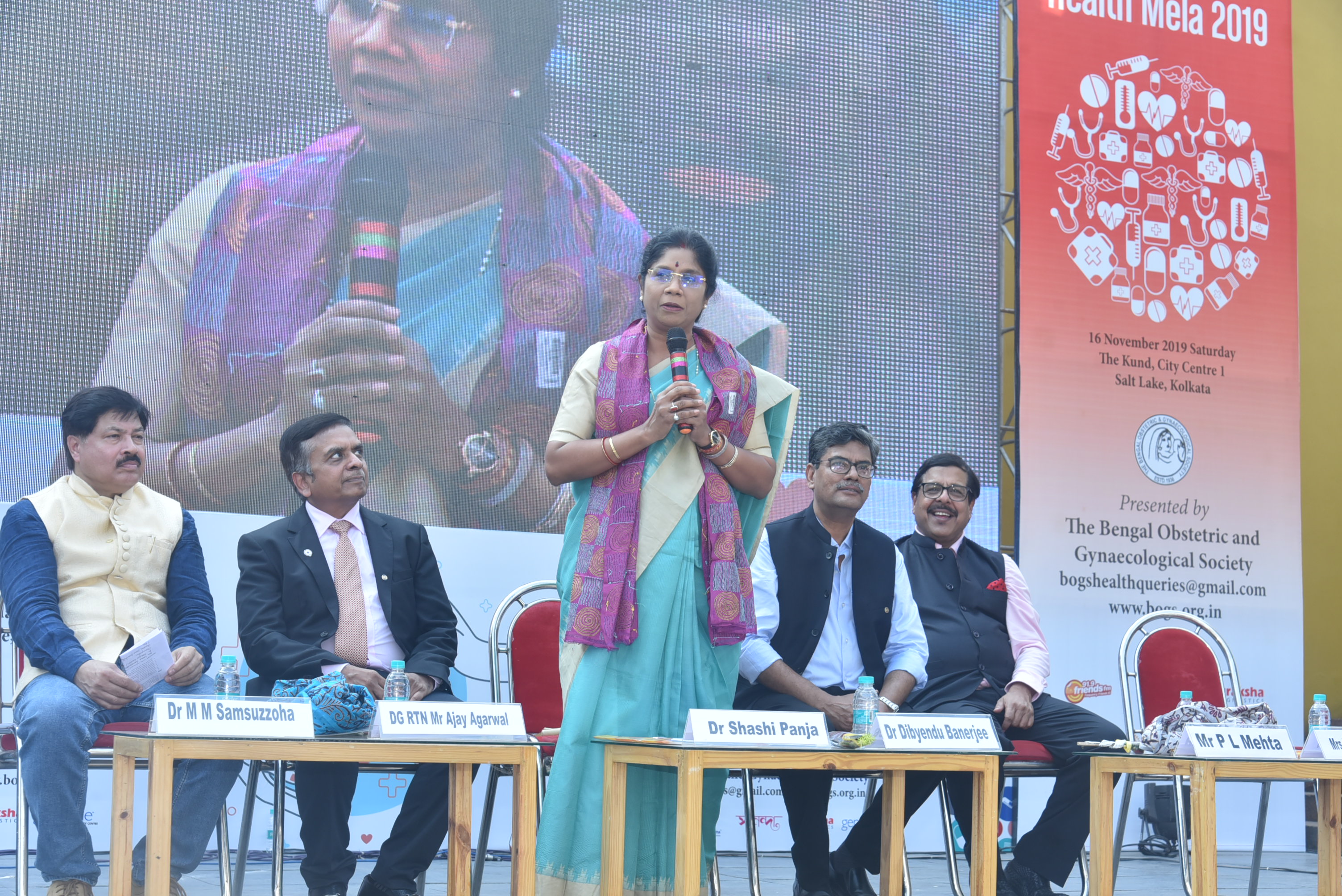 A Health Fair Dedicated to Women 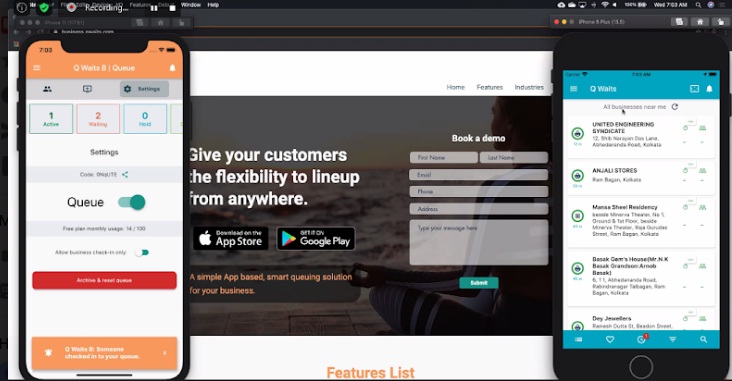 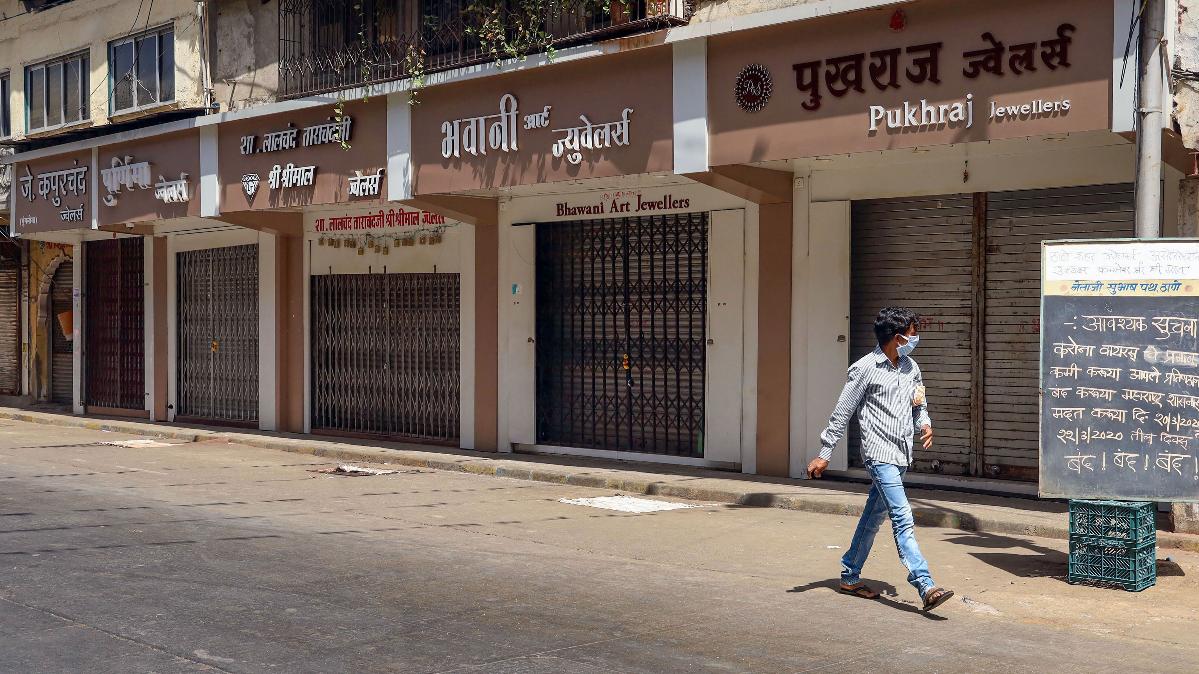 The nationwide lockdown has completely disintegrated the supply chain network