The disruption caused by the Corona Virus has impacted the automotive industry, as well as the automotive component and forging industries. While the industry has been reviving from the second wave of the pandemic, the rapid increase in steel prices has hammered India’s Forging Industry. The Association of Indian Forging Industry (AIFI) has written to the Honorable Prime Minister of India, Shri Narendra Modi, expressing their concern about the high steel prices by the Indian steel industry. The Association has asked for an immediate intervention and withdrawal on the High Steel Prices in order to save the Indian forging and auto component industries from a major crisis.

The forging industry in India comprises 85% of the MSME sector. Over 3 lakh people are employed directly in the industry, with an equal number employed indirectly. Indian forging industry is the second largest in the world, next only to China.  The forging sector has been identified by EEPC as one of the key sectors for export growth. The Indian Forging Industry has always been a growth driver of the Indian manufacturing sector, and it is one of the important industries enabling and sustaining the success of the country’s automotive, power, and general engineering sectors. The industry has been meeting the requirements of OFM’s under the Ministry of Defence, by being a significant contributor to the ‘Make in India’ initiative.

Mr. Vikas Bajaj, President, AIFI said “After the impact of COVID 19 pandemic, the forging industry is gradually returning to normalcy, owing to increased domestic demand from the auto industry as well as a favorable export opportunity. Due to the Chinese factor, there are currently a large number of new inquiries from both North America and Europe. Steel price increases have been reported to have an impact on the Consumer Inflation Index (CII). Unless and until the government intervenes to stop this disproportionate and unreasonable steel increase, the entire Indian automobile, auto component, and forging industry would become uncompetitive on a global stage”.

He further added “Currently, the industry is still going through a difficult period and is unable to absorb losses. We have written to the Honorable Prime Minister requesting their intervention in this matter and demanding that the unjustified price rise imposed by the Indian steel industry be withdrawn immediately. We are hoping for positive responses and action from the government”.

Based on the most recent biennial survey conducted by AIFI in March 2020, the Indian Forging Industry has an estimated turnover of INR 40000 Crores, of which exports contribute INR 14000 Crores. For the fiscal year 2021-22, forging production in India is expected to grow at a CAGR of more than 10% between 2021 and 2024.

Mr. Yash Jinendra Munot, Vice President, AIFI said “Steel is the primary raw material used in the forging industry, accounting for 60 to 65 percent of the ex-factory value of forgings. With increases, this percentage is expected to rise to around 75 percent. With such an increase in percentage of input cost, the industry’s survival has become challenging. Steel prices have increased by 25 to 30% in the last six months, putting the forging industry at serious risk, especially as we continue to recover from COVID-related business losses and the resulting impact on cash flow and cash reserves. The Forging Association proposes that the government should consider regulating domestic steel prices”.

Rising cartelization and logistics costs: Though the forging industry has a significant potential for expansion and additional substantial for employment generation, there is a major concern due to a rise in domestic steel prices compared to international prices. The figures clearly show that the steel industry’s price hike is completely unjustifiable. Furthermore, the price increase demand from steel mills across the country is the exact amount, and the demand letter is identically worded, showing cartelization amongst them in this matter.

Currently, all of India’s forging exporters have long-term contracts with customers, and price compensation for material increases is mainly based on international price indexes such as the American Metals Market (AMM) and Euro Forge. The gap of Rs 3500/- per ton will not be paid by worldwide clients due to the disproportional increase in the price of Indian steel. As a result, the forging industry has to execute its long-term commitment with a loss. In addition, there has been a significant increase in logistics costs, which has nearly doubled. As a result, many MSMEs in the sector have been compelled to close their doors. 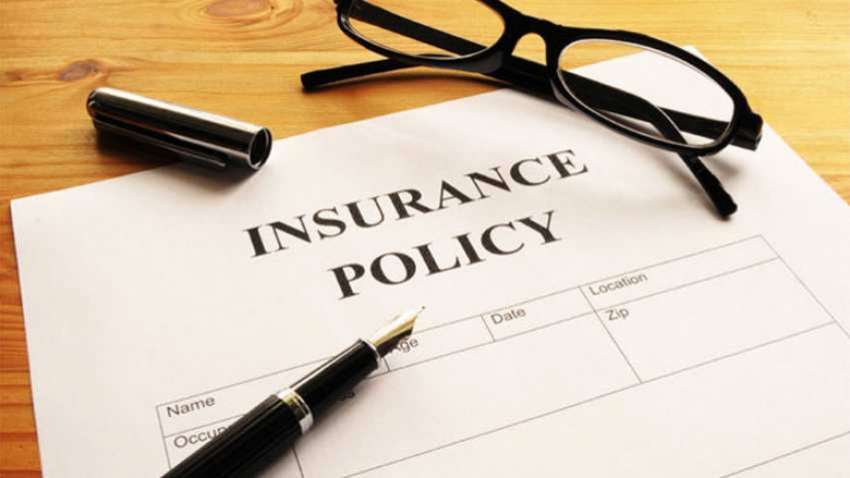 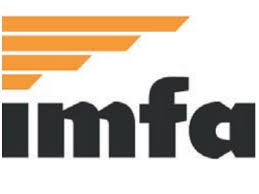