Apollo Cancer Centres a part of the Apollo Hospitals Group has always been first in incorporate new treatment technologies in Cancer Care. In yet another feat, specialists at Apollo Cancer Centre in Theynampet introduced a new technique the Tubeless VATS to successfully treat a 15 year-old patient from Bangladesh. This minimally invasive procedure has been performed for the first time in India.

In October 2019, the patient, Mr. MD Nahid Hasan, was diagnosed with Ewing’s Sarcoma of left femur (Left thigh bone) in Bangladesh. It is a very rare form of cancerous tumor that grows in bones or the soft tissue around bones, such as cartilage or the nerves. It typically affects people from 10 to 20 years of age. Nahid was treated in a hospital in Bangladesh where he underwent several chemotherapy sessions for this tumor. He also had a fracture of the same left lower limb in February 2020 and it was stabilised.

Patient gradually had developed metastatic lumps (cancer lumps) in the upper lobe of his left lung during lockdown period.  Metastatic tumors in the lungs are malignancies (cancers) that developed in other parts of the human body and spread via the blood stream to the lungs. Common tumors that spread to the lungs include breast cancer, colon cancer, prostate cancer, sarcoma, bladder cancer, and neuroblastoma.

In December 2020, Nahid was brought to Apollo Cancer Centre. Chennai for further investigation and care. The cancer was found to have spread to many spots in the upper lobe of his left lung. The patient was recommended to undergo Tubeless VATS procedure considering his previous health complications. The minimally invasive surgery was performed to remove his lung metastasis nodule without inserting any tube into his body cavity. The procedure was carried out successfully and patient was discharged the next day.

Speaking about the procedure Dr. Abhijith Das, Consultant Thoracic Oncologist, Apollo Cancer Centre, said, “Tubeless VATS technique has multiple advantages over the conventional procedure. It is minimally invasive which means it is less painful, minimal loss of blood and recovery is quicker. The technique also demostrates minimal effect on the patient’s immune status, which is a definite improvement over an open surgery. In this procedure the chances of post-operative infections and complications are lesser. Problems associated with intubation, chest drainage and urinary catheterization can also be avoided through tubeless VATS.”

Similarly, in 2016, 23-year-old Mr. Mohammed Iftekhar Rahman of Bangladesh was diagnosed with Osteosarcoma (Bone Cancer) in his left thigh. This condition was treated with chemotherapy followed by limb salvage surgery removing the tumor in Bangladesh in 2016. He was affected with Covid19 virus last year and treated in Bangladesh; a large left lower lobe lung mass of approximately 10X8cm was diagnosed during this time. An operation was not possible in Bangladesh due to covid infection and chemotherapy was provided to the patient. The tumor size remained static, even with several sessions of chemotherapy. In January 2021, the patient was brought to Apollo cancer centre, doctors identified that the cancer had spread to both his lungs (one in right lower lobe, one left upper lobe, two left lower lobe) causing bilateral lung metastasis.

Speaking about the condition Dr. Khader Hussain, Consultant Thoracic Oncologist, Apollo Cancer Centre said, “It was a challenge that he had metastasis on both his lungs, post a detailed discussion with the patient and his family we proceeded with Bilateral VATS metastatectomy, which also included left lower lobe of the lung lobectomy. The patient recovered within two days post-surgery and got discharged in stable condition.”

Ms. Preetha Reddy, Vice Chairperson Apollo Hospitals Group, said “In 2020 alone, more than 13 Lakh cases were recorded with 8.5 Lakh succumbing to the disease, according to the WHO’s statistics. Apollo Hospitals have been at the forefront of cancer battle in India with additions of the latest technology and initiatives to enhance the future healthcare of cancer patients in the country. Apollo Cancer Centres have been taking all possible measures to keep the premises as safe as possible for the cancer patients by undertaking various essential parameters and restrictions during COVID times.”

Tubeless VATS procedure is a game changer in the treatment of lung cancer as it provides better and quicker recovery in patients with extreme complications and could be performed even as a day surgery in certain patients. 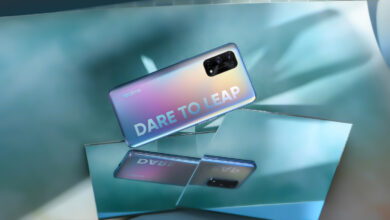 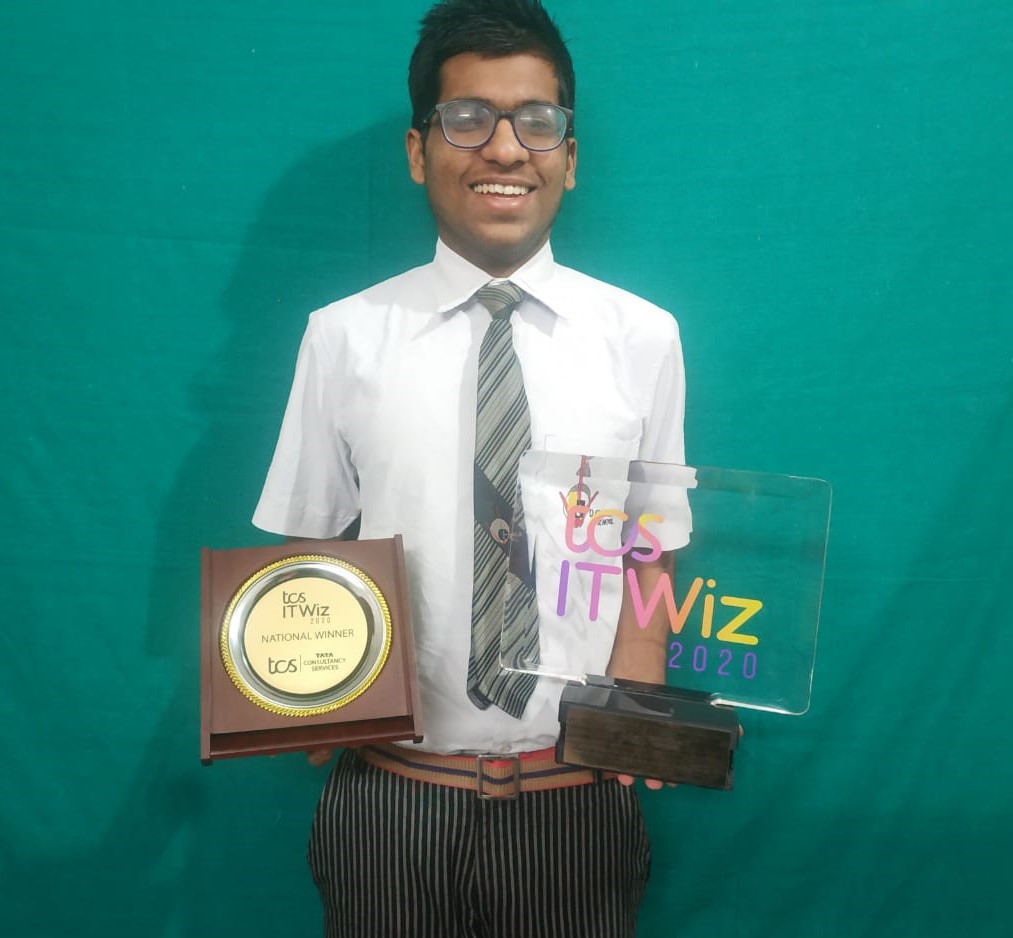 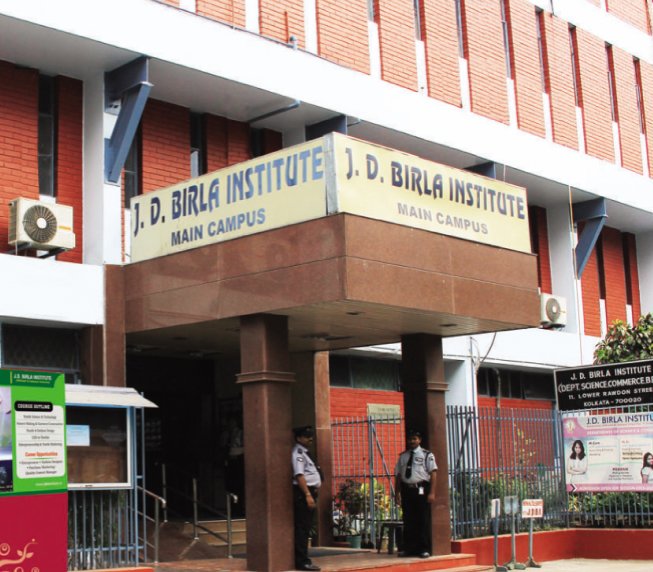 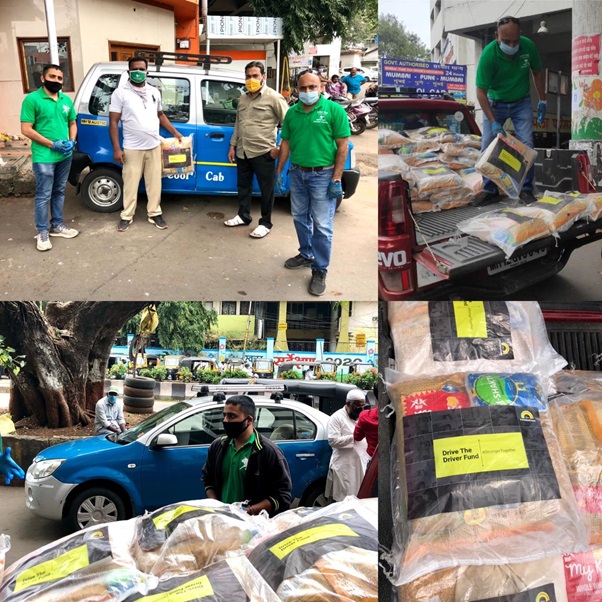