Speaking on this occasion, Ms. Priti Paul, Director, Apeejay Surrendra Group said “The 12th Edition of the Apeejay Kolkata Literary Festival, which we inaugurate today, sets our sights on the exciting year to come. Curated meticulously to meet the challenges of the Hybrid/Virtual format, with delegate participation from across 24 time zones, this acceleration to digital connectivity, has not stopped us from moving forward with key initiatives. We intend to make this a celebration instead!”

Director, Apeejay Kolkata Literary Festival, Mrs. Maina Bhagat said “In these unprecedented times when we are forced to be increasingly socially distant, it has never been more important to make literary communities more inclusive and that has been and will remain our objective. We hope you enjoy this hybrid 12th edition of Apeejay Kolkata Literary Festival which presents a range of writings and discussion, in-depth interactions on contemporary topics, literary highlights, art, cinema and much more.”

Deputy Director, DAG Ghaire Baire Museum, Ms. Sumona Chakravarty commented, ‘ AKLF has been a highlight in our city’s cultural calendar since its inception and hosting it this year at DAG’s Ghaire Baire Museum exhibition at Currency Building has been a privilege. We join AKLF in its commitment to connecting people with the arts, despite the challenges of the past year, and hope that art, literature, cinema can continue to uplift our audiences through these difficult times.’

The Festival would be following a hybrid and digital format while hosting the sessions with an array of speakers from diverse fields of literature, entertainment, business and sports like  Shobhaa De, Parmesh Shahani,Paro Anand, Sonu Sood, Lisa Ray, Manoj Bajpayee, Tamal Bandyopadhyay, Abhijit Bhaduri and Vishwanathan Anand. The Festival would host more than forty speakers around the globe and welcome millions of book lovers from across the world. Notable sessions include Going Viral: The dawn of the prize-winning bestsellers with Parmesh hahani, Sopan Deb, Samit Basu and Anjum Katyal;  Lolita’s Night Out: Writing Female Desire with Kishwar Desai, Shobhaa De, Karuna Ezara Parikh and Oindrilla Dutt; From Breaking News to Whistle blowing: Speaking Truth to Power with Katherine Eban, Rasheed Kidwai, Shutapa Paul, Jawhar Sircar and Oindrilla Dutt;  Books and Cinema: From Word to Screen with Deepa Mehta, ManojBajpayee, Juhi Chaturvedi and Aseem Chhabra, Checkmate: Viswanathan Anand in conversation with Boria Majumdar.

All sessions will reach out to a global audience as these are going to be streamed live through the official Apeejay Kolkata Literary Festival Facebook and Youtube pages / handles. Along with marquee sessions, the twelfth edition of the Festival would host two notable Literary Prizes- declaring the winners of the Romain Rolland Prize and the Long list of the Oxford Bookstore Book Cover Prize. 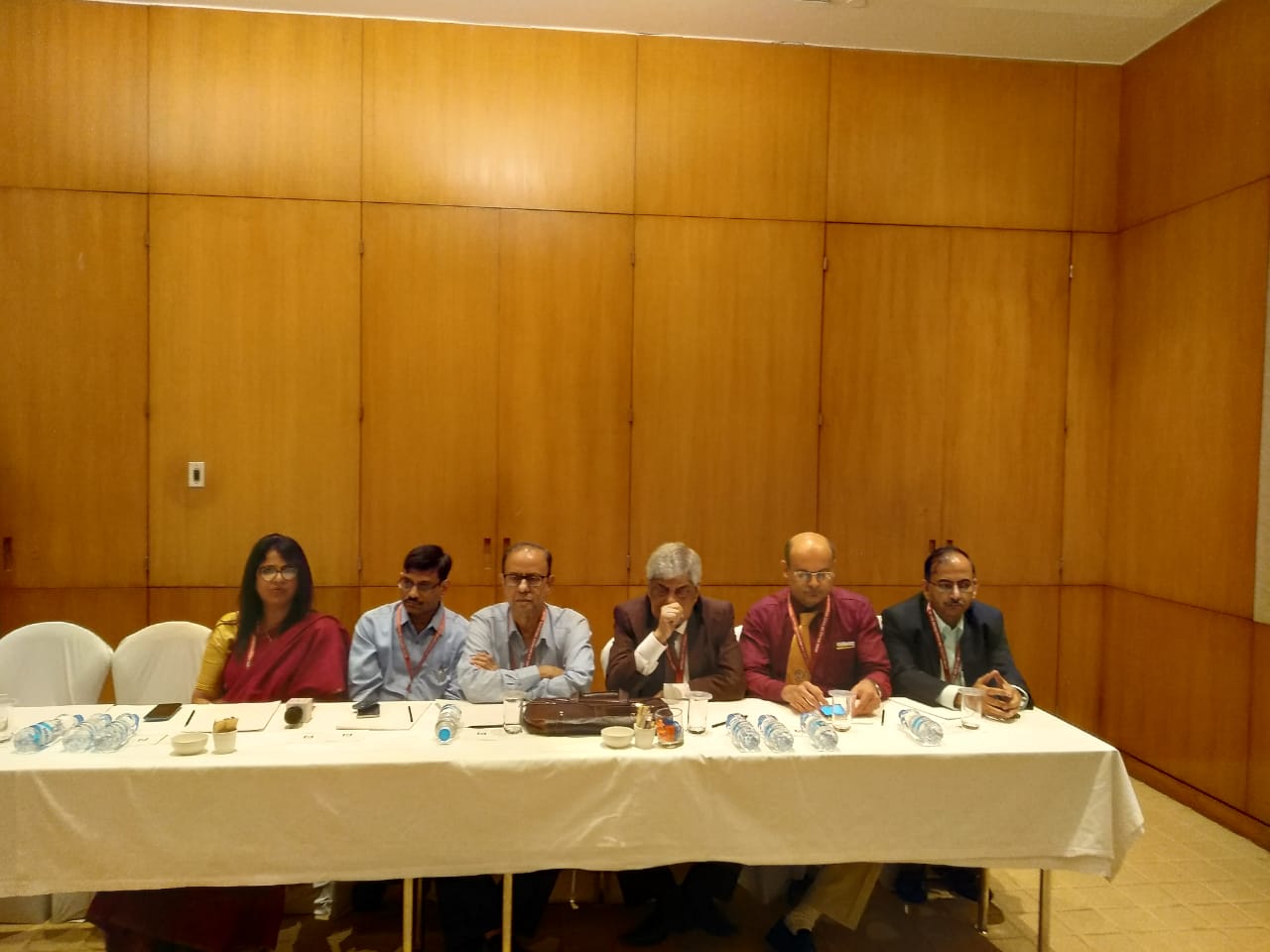 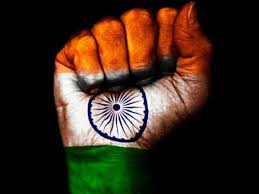 NYKS, South Kolkata Vocal on Ban of Single Use Plastic Reminiscing Sacrifices of Freedom Fighters for a New India 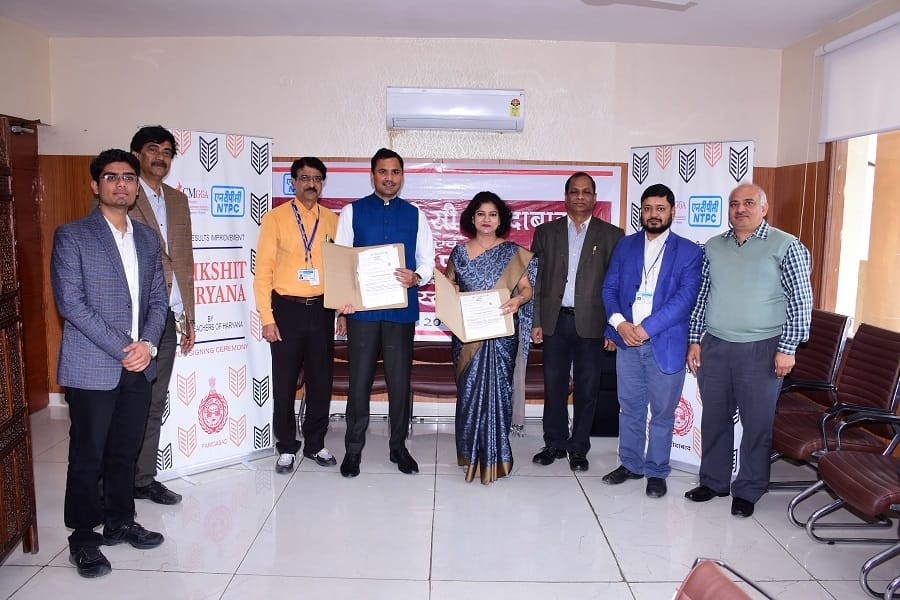 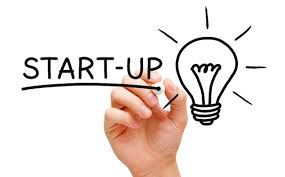