Apeejay Kolkata Literary Festival or AKLF, is the first international literary festival in Kolkata and Eastern India, is free for everyone, and continues to be since its inception in 2010 – the only Literary Festival organized by a Bookstore. The AKLF is an engagement initiative with the literary world at large and explores literature as part of our tangible and intangible heritage.

This year, keeping in mind the ongoing pandemic, the festival is being held under strict Covid Safety protocols at The Currency Building, Kolkata as a by registration only – hybrid event besides the Live- Digital format.With a stellar line up of literary stalwarts, artists and thinkers, the three-day festival from 22nd to 24th January in its 12th edition will explore various dialogues focusing on new writings,translations, mythologies, children’s’ literature, relevant and topical issues besides publishing for the new India.

Priti Paul, Director Apeejay Surrendra Group said “2020 is behind us, and has provided us with a time for reflection with a clear 20/20 vision.  Oxford Bookstore and the Apeejay Kolkata Literary Festival have utilised the digital space proactively through the past year, as a realm for carrying out projects and conversations, as well conceiving new ideas. We believe that an important uniting thread at this time is the cause of books. The space occupied by Literature and Books, whether on the ground or in the virtual world, will flourish. It is in this spirit that we present the 12th edition of the Apeejay Kolkata Literary Festival to our informed Kolkata audiences.

Maina Bhagat, Director Apeejay Kolkata Literary Festival and Apeejay Oxford Bookstores said: The 12th Edition of the Apeejay Kolkata Literary Festival, sets its sights on our fast evolving world, and the changes that lie in store in the years ahead. Curated meticulously to meet the challenges of the Hybrid/Virtual format, with delegate participation from across 3 time zones, this acceleration to digital connectivity, has not stopped us from moving forward with this key initiative. The Festival, packed with thought provoking, entertaining and informative sessions, is a celebration of the written word, in the time of Covid.

AKLF 2021 recognises that books, ideas, discussions, freedom of expression, creativity, output, and respect for multiple points of view, that is offered through its platform, is more relevant today, than perhaps ever before. 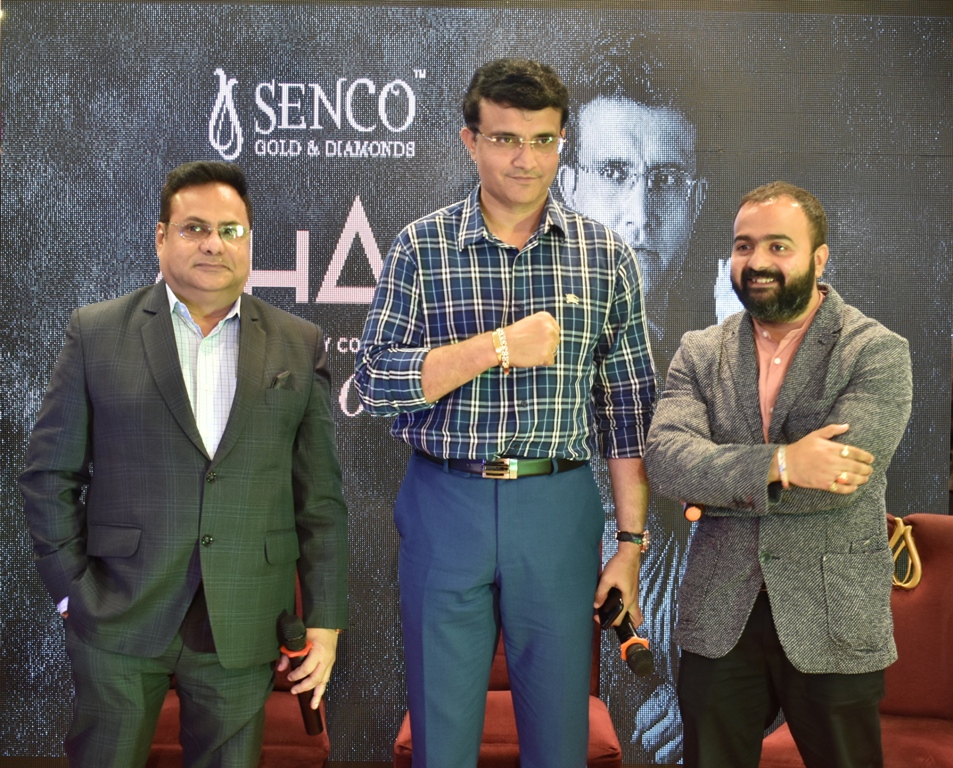 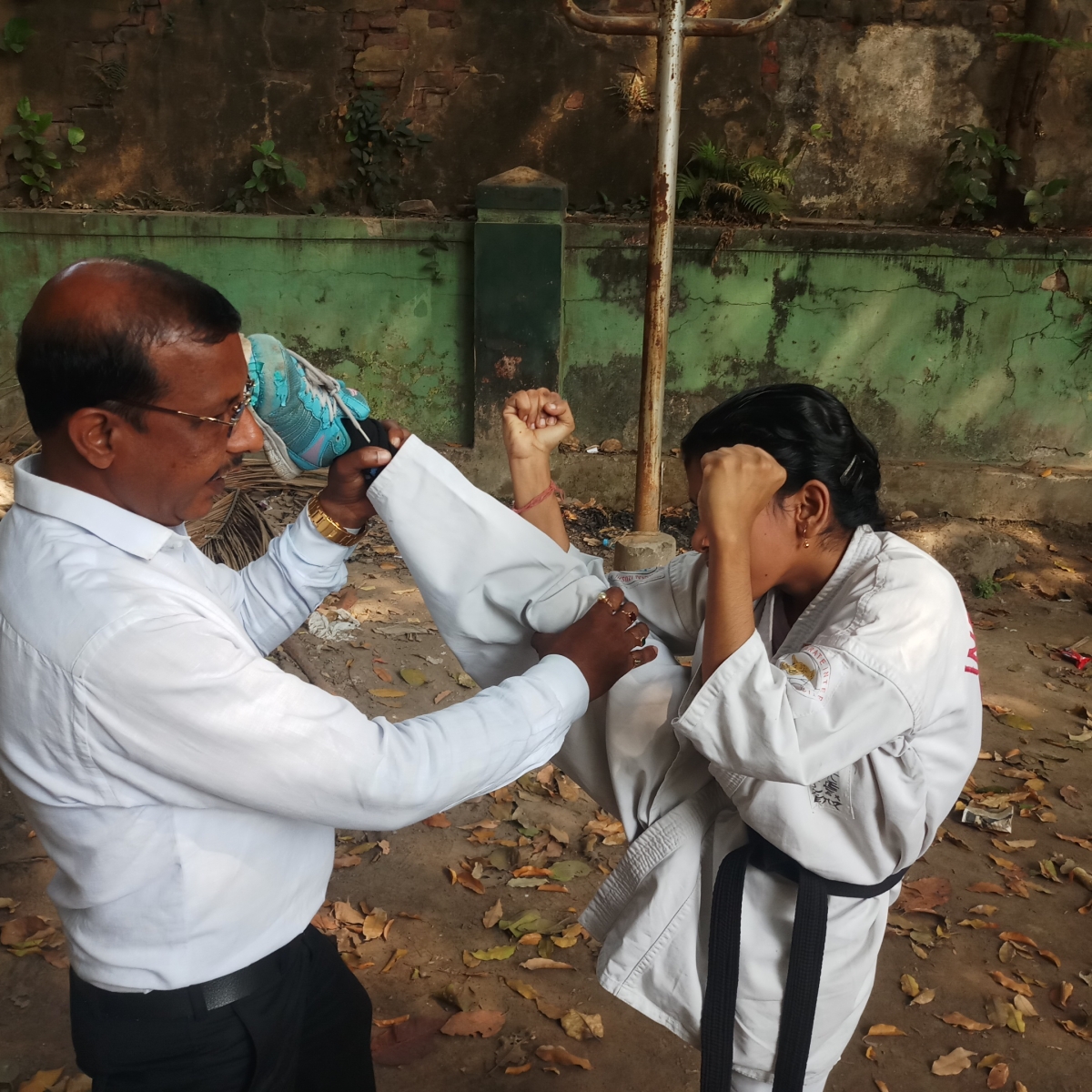 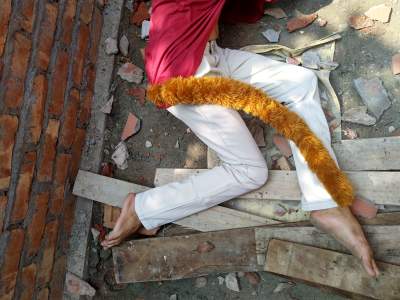 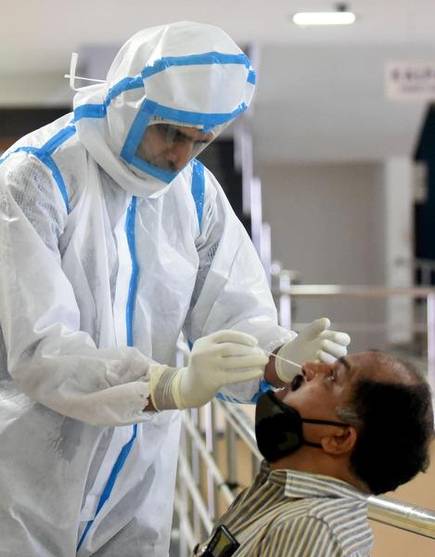