A bout of malaria had severely affected the lungs of Pradeep Chowdhury, to the extent that they were unresponsive even on full ventilation, forcing doctors to put the 53-year-old on an ECMO machine that oxygenates the patient’s blood outside the body allowing the hearts and lungs to rest.

Doctors had told the patient’s family that there was only 1% chance that the banker would win this battle but at the same time they kept trying every possible treatment modality, taking risks along the way — as a last ditch effort — which ultimately came off.

On Monday, Mr. Chowdhury returned to his Behala home after over two months of hospital stay. For three-quarters of this period, he was on ventilation or ECMO.

The turn-around came just in the nick of time and Mr. Chowdhury, who works for a nationalised bank in Gujarat, came out of ventilation and was able to celebrate his silver anniversary on November 26, 2020 while still in the ICU. Along with his wife Manoshi, he put the knife through four cakes, three of them coming from various departments of the hospital.

“We had planned a gala celebration with friends at Raichak for our 25th anniversary. That could not happen. But our tryst with this disease has taught us to celebrate life as it is. To me, my recovery is nothing short of a miracle,” said Mr. Chowdhury.

Posted currently at Vadodara, Gujarat, Mr. Chowdhury was on vacation in hometown Kolkata when he developed high grade fever with chills in mid-September that landed him in a hospital off the EM Bypass. He tested positive for malaria but recovered and was discharged in eight days. But within the next few days, there was rapid deterioration in his condition. When he arrived at Apollo, he was already on ventilation.

“Even on invasive ventilation his lungs were not working. It was then that we put him on ECMO for nine days. Again, ventilation was not working well as his lungs had been badly affected, as is pretty much always the case in malaria induced-ARDS (acute respiratory distress syndrome). The family was asked to airlift him to a city where he could get a lung transplant done but they wanted his treatment to take place at Apollo,” said a member of the team of doctors who treated him, adding: “When we realised the family would not shift the patient, we resorted to maximum dosages of certain drugs and administered steroids, thus employing methods not recommended in the treatment of the disease at hand. Towards the end of November, however, our efforts paid off and he started responding to the treatment and we could bring him out of ventilation,” she added.

Mr. Chowdhury’s wife, Manoshi, said: “Our faith in Jesus Christ and the dedication of the doctors and nursing staff of the Apollo saved my husband.”

The couple, to commemorate whose silver anniversary the ICU nurses and doctors of Apollo had organised an impromptu celebration, might have missed spending time with fiends at a riverside resort, but said that the number of cakes brought in by different groups of the hospital staff to mark the occasion has also struck a chord with them.

“We are extremely glad that our doctors were able to treat Mr. Pradeep Chowdhury back to good health as his condition had become extremely critical. While we deliver the gold standard in treatment, we also take forward our vision of Tender Loving Care which came out through the impromptu celebrations of Mr. Chowdhury’s 25 anniversary in our ICU,” said Dr. Syamasis Bandyopadhyay, director of medical services, Apollo Hospitals, Kolkata. 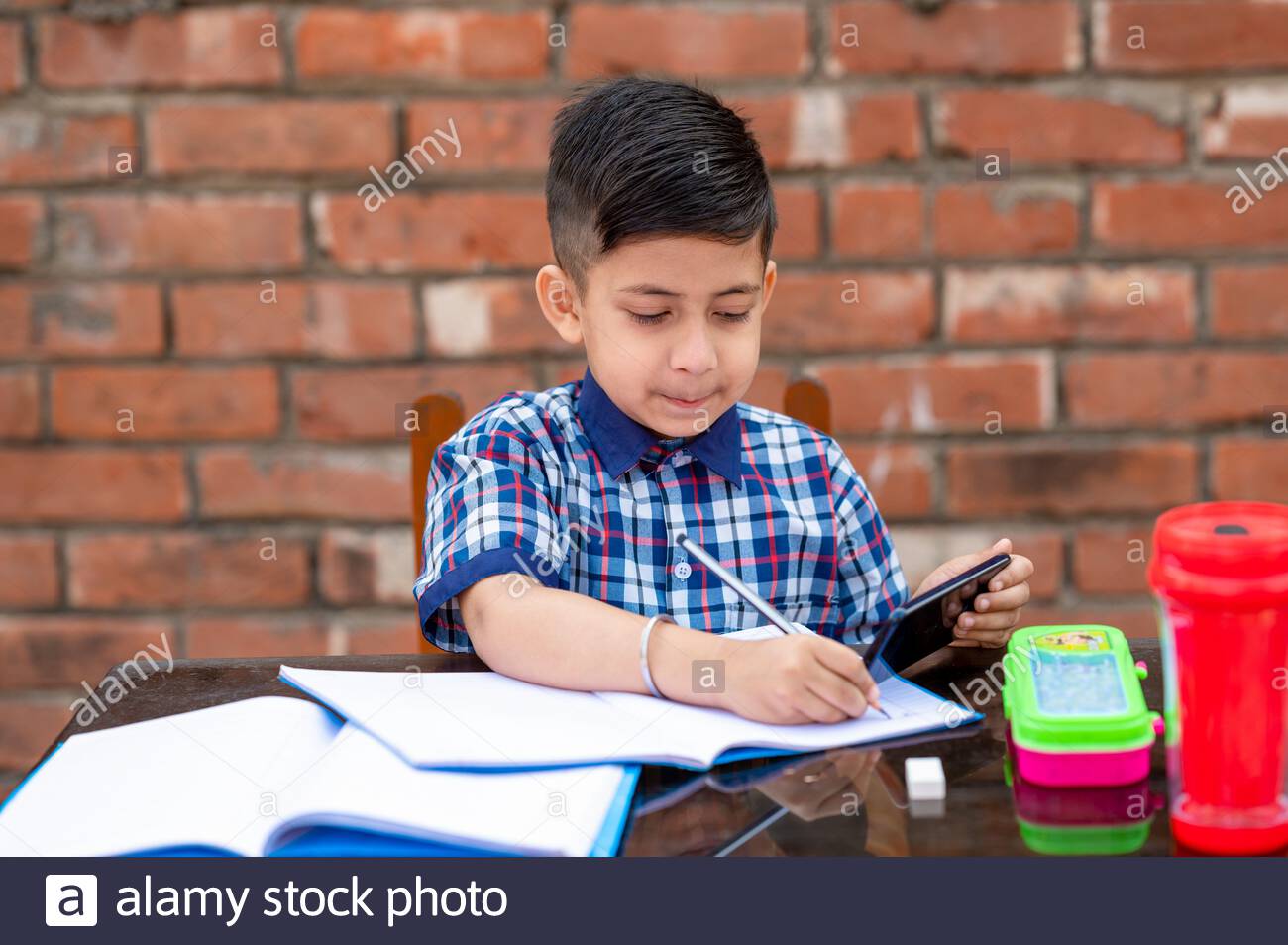 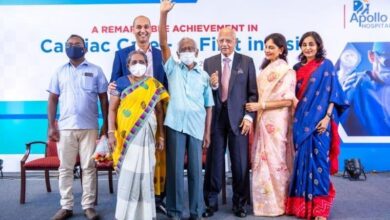 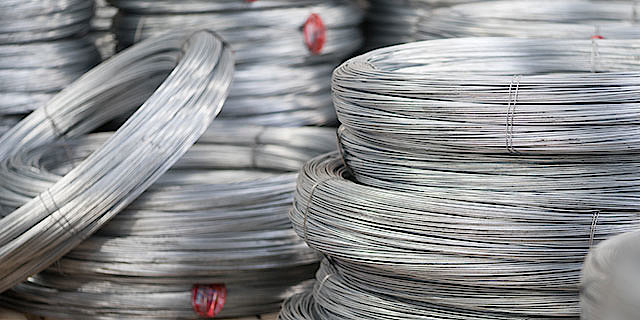 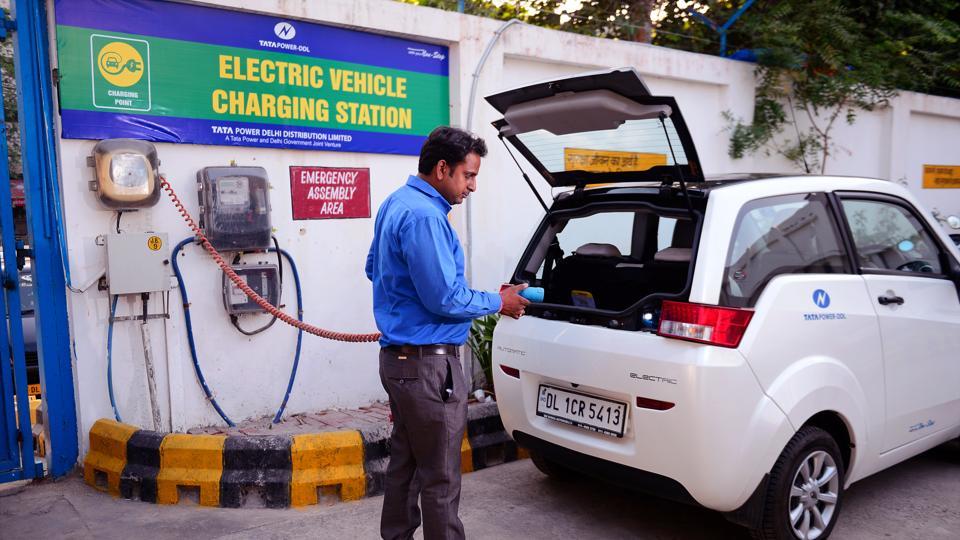 Most Indian customers could consider buying EV by 2022: Castrol Study