The city of joy witnessed one of India’s legendary icons in the culinary world share his experiences with the people of Kolkata. Monish Gujral, grandson of Late Kundan Lal Gujral and MD of the Moti Mahal Delux brand, was in the city to inaugurate its Kolkata franchise’s liquor launch (Owned by husband and wife duo Rachit and Nikita Shaw) and share his story.

As India’s most famous restaurant and fore runner of Tandoori cuisine, Moti Mahal was Established in 1920 and is now present worldwide with over 200+ outlets under the name and style Moti Mahal Delux – Tandoori Trails. Serving its signature menu along with the classics, the key to Moti Mahal’s success so far is its traditional warm hospitality – making the dining experience and celebrations unforgettable.

Moti Mahal’s greatest claim to fame is that its founder Kundan Lal Gujral, invented the two staples of Indian cuisine – the Tandoori as well as the Butter Chicken. These dishes, along with the Dal Makhani make up the signature dish triumvirate at the Moti Mahal Delux Tandoori Trail restaurants and its franchise operations now present globally.

Winner of the Special Jury Awards for Best Blog, and Gourmand Cookbook Awards in 2004 – Monish, a celebrated Chef, Blogger, Author and Restaurateur credits his success to being ‘at the right place at the right time’. The session saw him share his experiences and talk about the struggle behind managing an empire of such scale, as well as the challenges of standardising every process in and out of the kitchen to ensure patrons related to the brand and its food, no matter where they were.

Session attendees were also treated to some of its menu staples, such as the Butter Chicken that is marinated with their secret spice blend (a recipe that’s been with the brand since its inception), Fish Ajwaini Tikka and Paneer Achari along with signature mocktails such as the Virgin Mojito and Fruit Punch. Patrons also got the opportunity to have their books signed by the man himself. 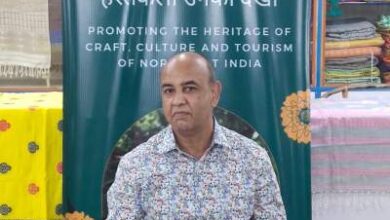 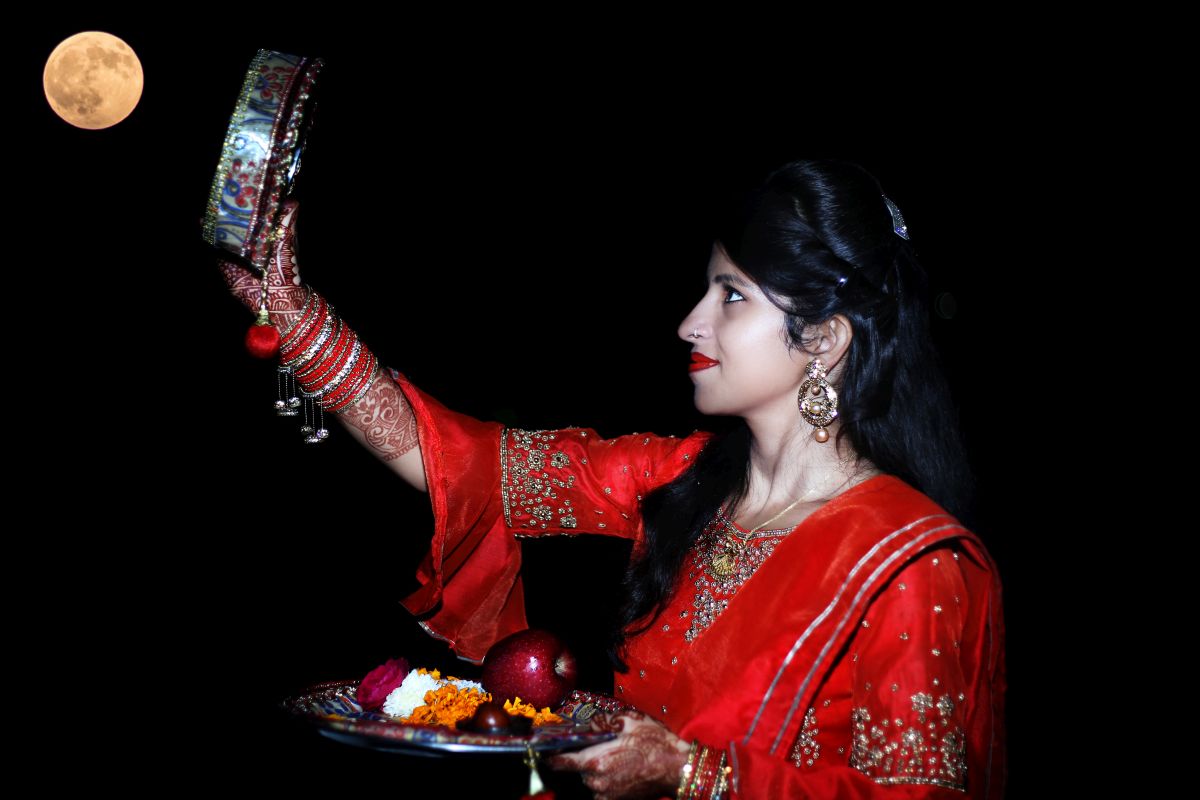 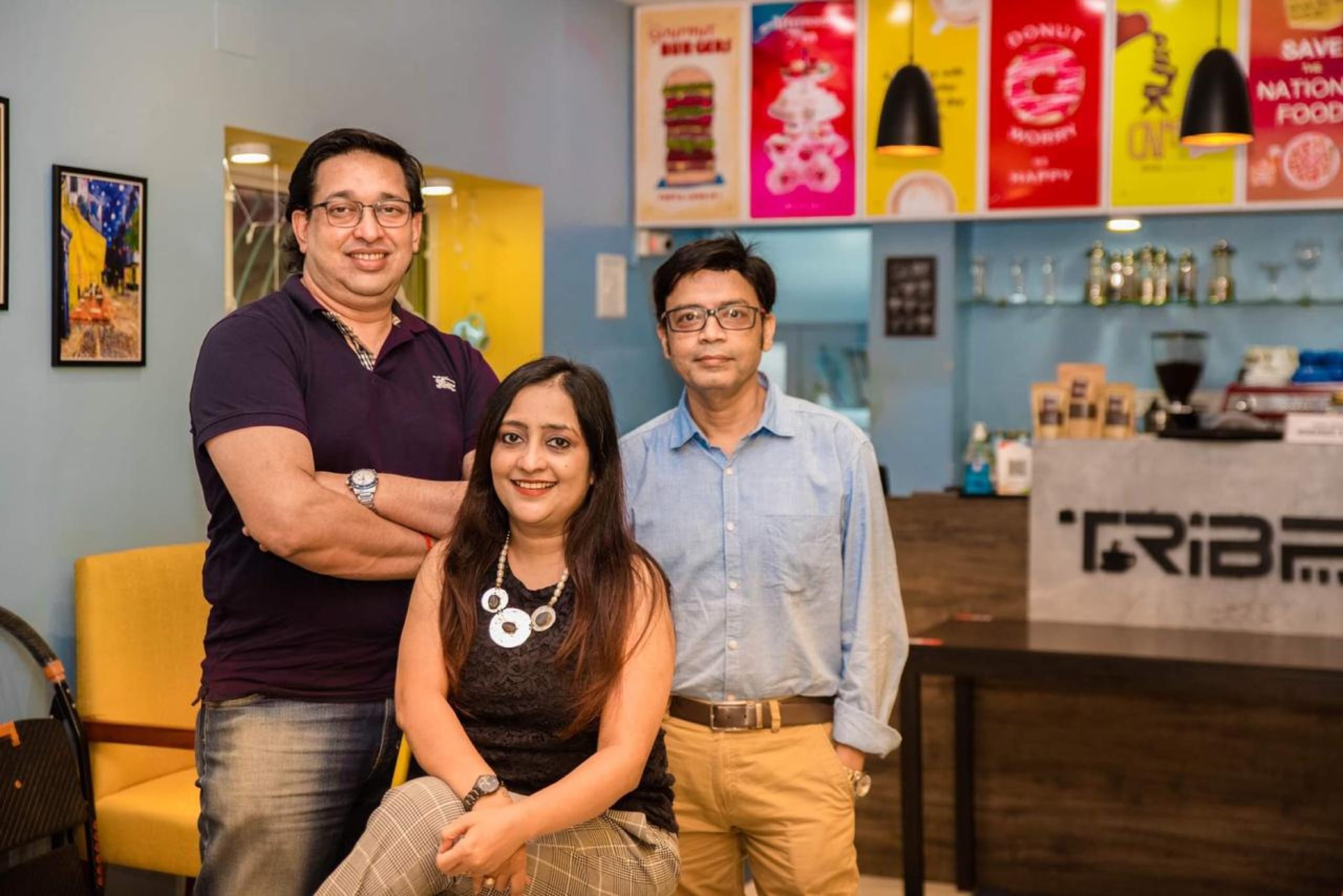 TRIBE celebrates one year of coffee, creativity and conversations 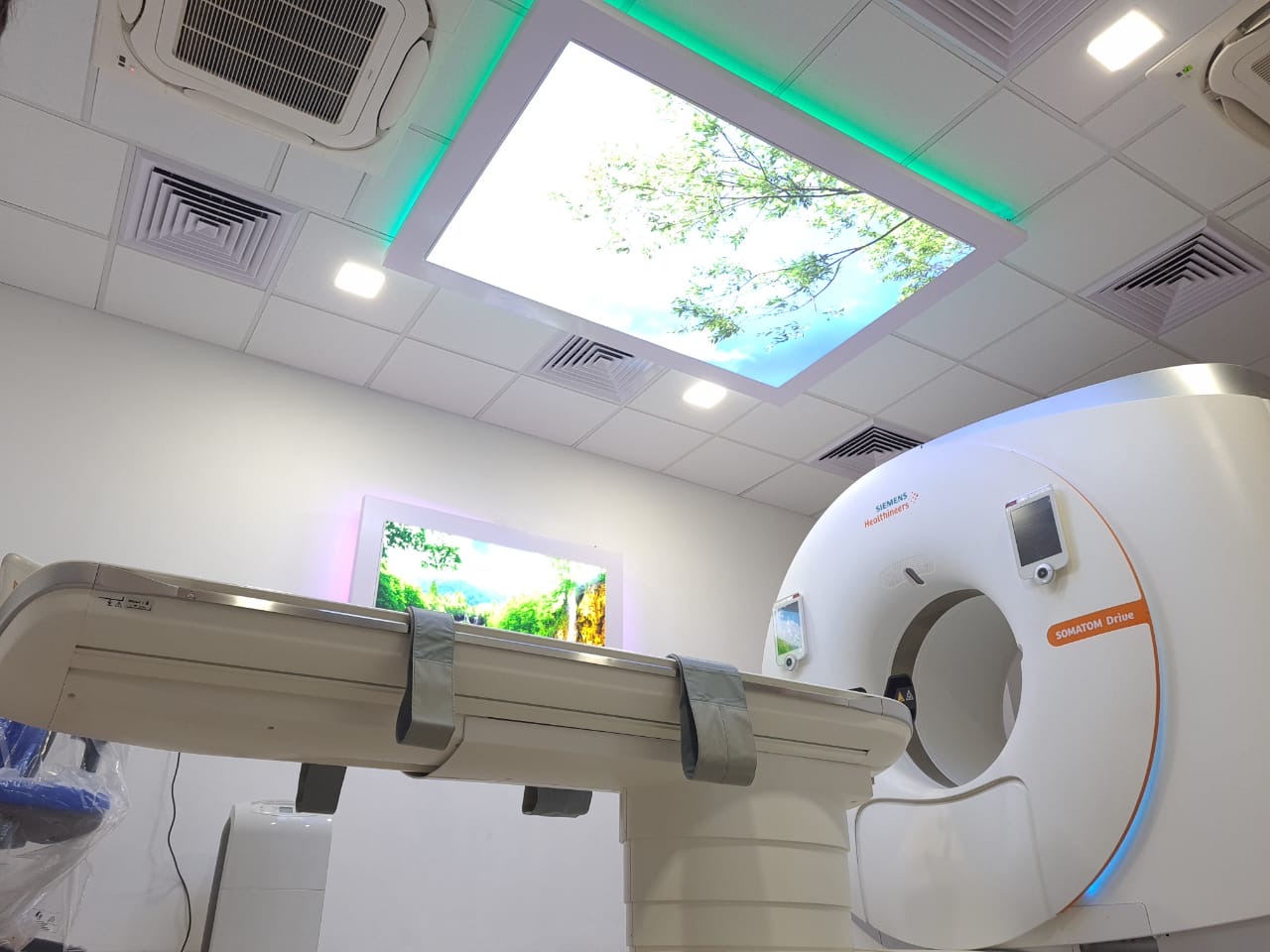