ICICI Bank and Amazon Pay today announced that the Bank has crossed the milestone of issuing two million ‘Amazon Pay ICICI Bank’ credit cards. In the process, the card has emerged as the fastest co-branded credit card to cross this milestone in the country. Amazon Pay and ICICI Bank introduced the card, powered by Visa, in October 2018. The card also holds the record of being the fastest co-branded credit card in India to cross the milestone of one million issuances in October last year. Thereafter, the card has on-boarded another one million customers in the last nine months, with over 80% of new customers availing the card completely digitally, without any physical interaction.

The milestone is a testimony of the unique benefits that the card offers to the cardholders. The list of benefits includes an always-on, unlimited reward program, instant issuance of the card for select customers in less than 60 seconds, direct crediting of reward points to Amazon Pay balance and the contactless payment feature to help customers pay safe.

In addition, ICICI Bank and Amazon Pay have been continuously adding features to the card to improve customer convenience. For instance, any registered customer of Amazon.in, including those who are not customers of ICICI Bank, can apply for the card digitally, from anywhere in the country. New customers can be on-boarded by ICICI Bank through a ‘Video KYC’ facility in a safe and contactless manner. This is among the first credit cards in India which introduced ‘Video KYC’ for customers in June 2020. Since then, the card has witnessed encouraging acceptance from across the country, majorly from cities including Delhi NCR, Mumbai, Pune, Bengaluru and Hyderabad. It is hugely popular among millennials and it witnesses maximum spends across online marketplaces, departmental stores and insurance premium payments.

Mr. Sudipta Roy, Head – Unsecured Assets, ICICI Bank said, “The Amazon Pay ICICI Bank credit card has received exciting response from customers across the country. The best-in-industry rewards, seamless access to credit and the easy on-boarding process are the key contributors of this excitement. With the introduction of ‘Video KYC’ in June 2020, many new-to-bank customers applied for the card from various parts of the country, which significantly boosted the user base. In October last year, the card became the fastest co-branded credit card in India to cross the milestone of one million issuances. It has now become the fastest co-branded credit card to cross two million issuances, with the last one million cards issued in less than a year. More than 80% of these new customers availed the card completely digitally, without any physical interaction. We believe the card is well poised to become the largest co-branded credit card in the country.”

“At Amazon Pay, we are transforming the way customers’ make digital payments. The Amazon Pay ICICI Bank credit card is one of the most rewarding, convenient and trusted payment experiences in the country. Over 2 million customers have shown their trust in us and how they value the experience. This card provides our customers another reason to choose Amazon Pay for all their shopping and payments needs”, said Vikas Bansal, Director – Amazon Pay India.

“We’re delighted that the Amazon Pay ICICI Bank credit card powered by Visa has crossed two million cards, with the last one million cards issued in less than a year, despite the ongoing pandemic. This reinforces the belief that consumers prefer cards that give them great rewards and ease of payment. The card is used across a wide range of categories, demonstrating that consumers see value in using it for all their spends” said Shailesh Paul, Head of Merchant Sales & Acquiring and CyberSource, India and South Asia, Visa.

Customers can apply for the Amazon Pay ICICI Bank credit card on the Amazon.in website or mobile app. They get a digital card in a 100% contactless and paperless manner. The physical card is also sent to the customer by ICICI Bank within a few days.

The reward earnings are credited monthly, after the billing cycle date of the card to the customer’s Amazon Pay balance. They can redeem these earnings to purchase from more than 16 crore items available on Amazon.in across. The reward earnings can also be used with Amazon Pay partner merchants for transactions like flight tickets, booking hotels, food delivery, movie tickets and much more. 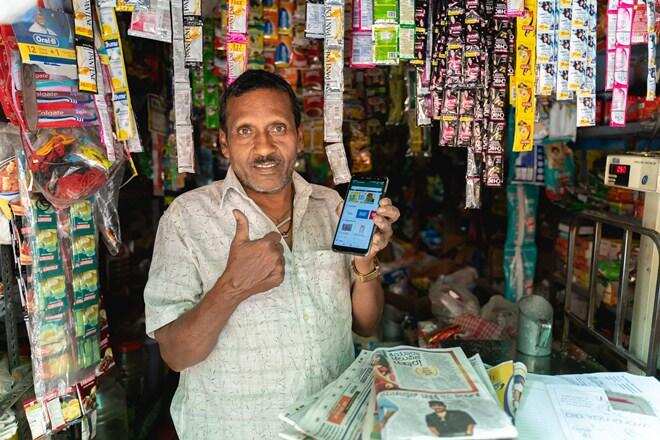 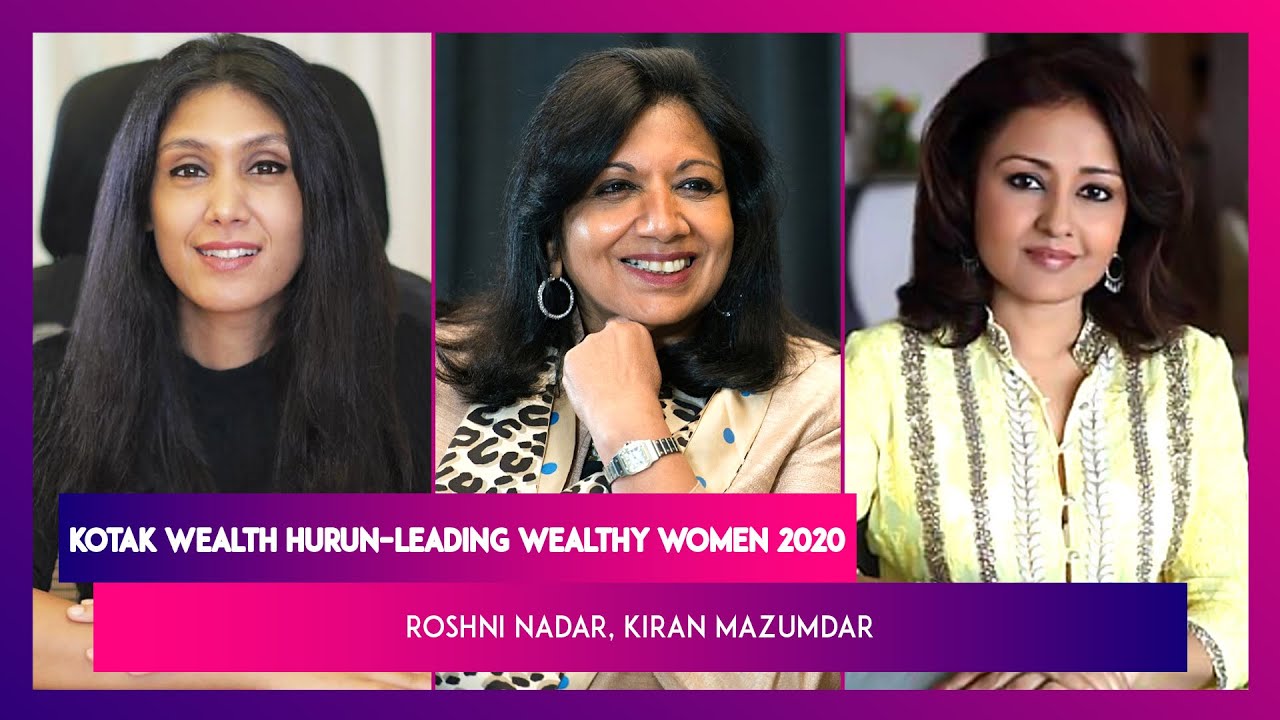 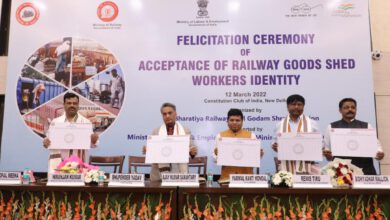