Padmasree Swami Shivanand’s felicitation ceremony and book launch completed in Kolkata. 127-year-old Grihi Sanyasi Swami Sivananda was honored at the function organized in the metropolis. Along with this, 9 books were also released. Swami Sivananda, present at the ceremony, sent his best wishes. Former Governor of WB Justice Shyamal Kumar Sen, present as the Guest of Honour, emphasized on the harmony of all religions. He said that even though we have lot of materialistic pleasures in today’s era, we are losing our sense of values. It needs to be saved and for this, all religions have to be coordinated. BJP’s National Secretary Rahul Sinha said that it is possible to get rid of diseases only through yoga and Swami Shivanand has worked in this direction throughout his life. We all should spread traditions like Yoga, Ayurveda. Fr. Franklin Menzes, Pro-Vicor of the Cathedral Church, said that we should be proud of Indian traditions and should also spread it. Swami Siddheshwaranand of Ramakrishna Kathamrit Bhavan said that there is joy in renunciation and there is salvation in service to mankind. By following the path of Ramakrishna Paramhansa, Maa Sharda and Swami Vivekananda, we can spread humanity all over the world and further the spirit of Vasudhaiva Kutumbakam. Swami Achyutananda of the International Vedanta Society said that peace can be established only by remaining calm. Former ICCR director Gautam De said that culture is the best way to reach out to people. Veer Chakra awardee Col. S. K. Puri said that traditions should not be allowed to disappear.
Nine books and a CD named Aradhana were released in the function. Out of these 9, 6 books have been translated from Bengali to Hindi by Gayatri Chakraborty. These books include ‘daivi kripa se rog mukti va samsya ka samadhan’ (biography of Swami Sivananda) written by Aseem Krishna Pyne, ‘Ananya Vyaktitv ke adhikari purv rashtrapati Pranav Mukherjee’ written by Dr. Sushil Bhattacharya and ‘Adarniya Vykativa Shyamal Kumar Sen’, Samir Kumar Ghosh’s ‘Amar Aami’ (Biography of Chandidas Ghosh) ‘Jagatjanani Shrimaa Sharda’ by Shoumik Raha, ‘Anya Swaad’, a collection of poems of Amritendra Hait, were released. Apart from this, ‘Vastu ke 45 devta’ ‘Navkavya Manjari’ (translation of some poems from Sanchayita poetry collection of former Governor Kesrinath Tripathi) and ‘Kichu Kovita, Kichu Gaan’ composed by Gayatri Chakraborty were also inaugurated. Along with this, a CD named ‘Aradhana’ was also released on this occasion. In this, Prof. Dr. Sujay Kumar BIswas, Amitabh Chakraborty, Soumi Majumdar, Sumit Ray & Rupa Sarkar have given voice. The lyrics are of former Governor Keshrinath Tripathi, Gayatri Chakraborty, Sumit Ray. The music is by Sumit Ray, Ashok Das and the voice over by Amritendra Hait. This CD is markated by Asha Audio. Yoga was performed by the children and cultural programs were also organized as a part of this occasion. 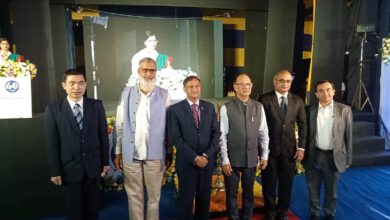 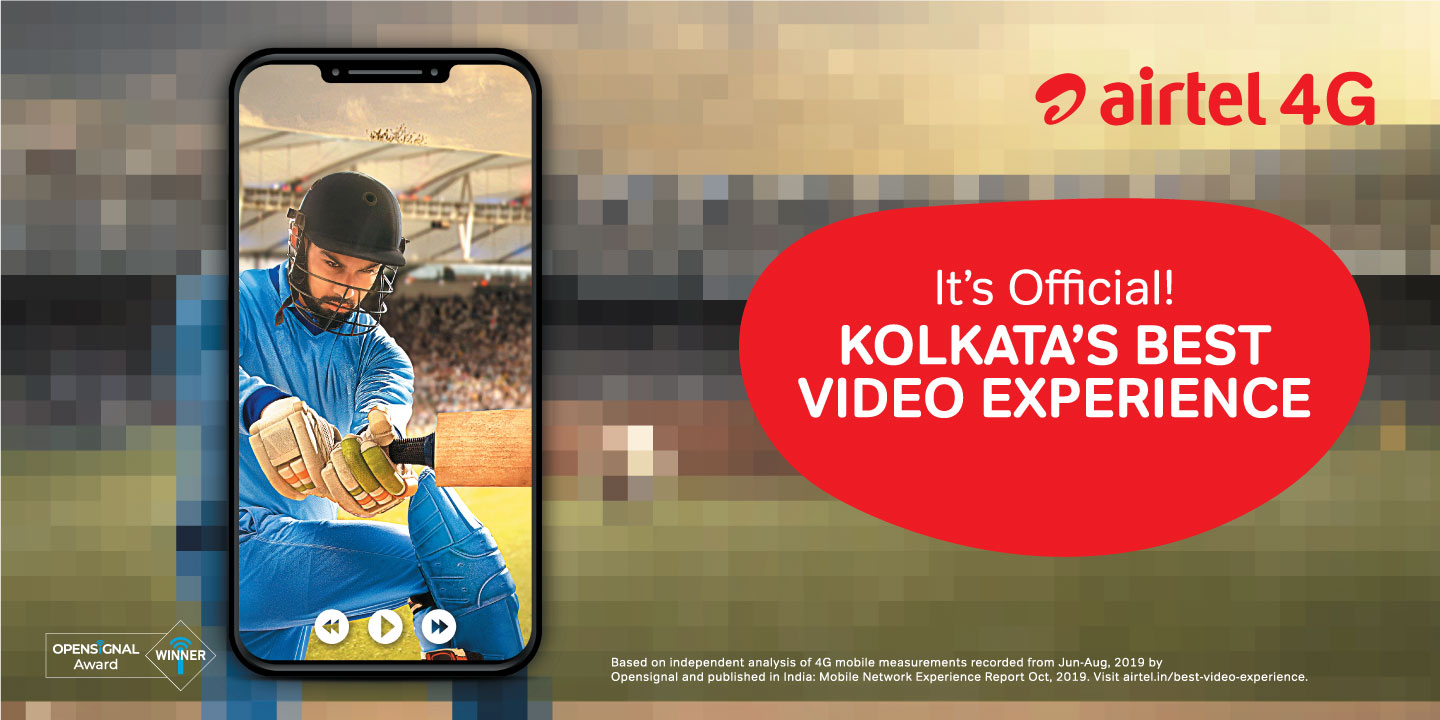 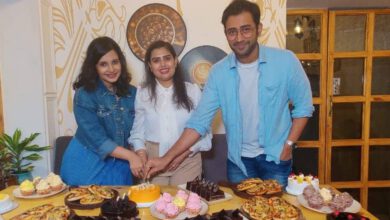 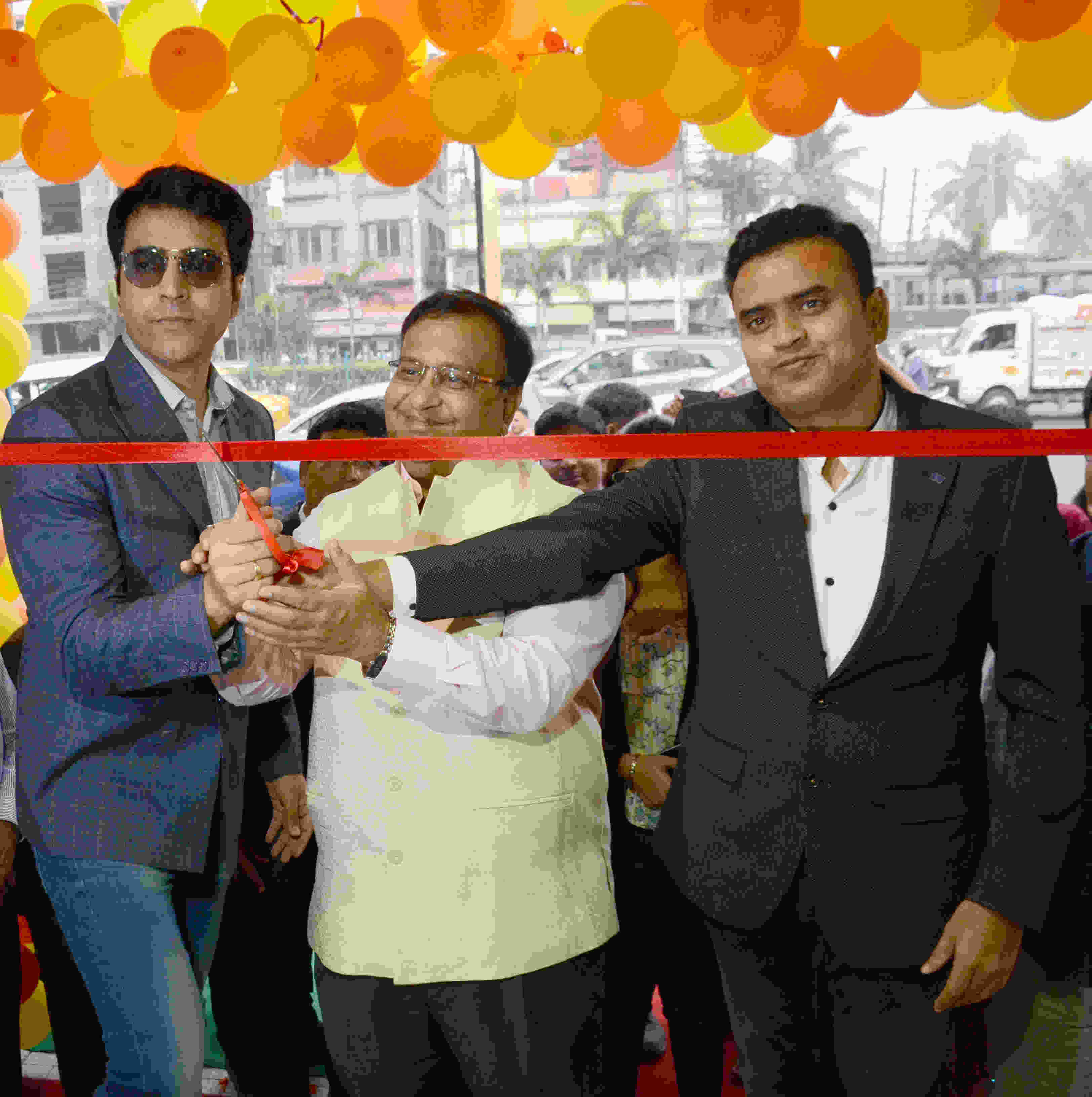