In their first Koo in both Bengali and English, the AITC said, “We are elated to be on Koo”. The party will connect and communicate with people in Bangla, Hindi, English and other languages. In addition, the presence of the AITC on Koo will enable citizens to get regular updates, announcements and initiatives of the party.

Welcoming the All India Trinamool Congress – the party of the Chief Minister of West Bengal, Mamata Banerjee – Aprameya Radhakrishna, Co-Founder & CEO, Koo, said, “Koo extends a warm welcome to the All India Trinamool Congress (AITC). We believe that this will enable the people to listen to the AITC’s developments and plans. In a short time, Koo has crossed 10 million downloads and we look forward to more people joining the platform.”

Currently available in eight languages, Koo gives people the opportunity to interact with multiple users in their mother tongue. In about 16 months, Koo has seen over 1 crore downloads. Political leaders, celebrities, and creators of content are increasingly signing up on Koo to express their thoughts and updates with the public. 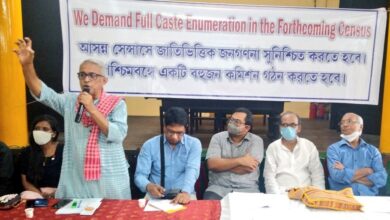 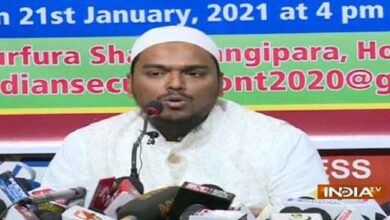 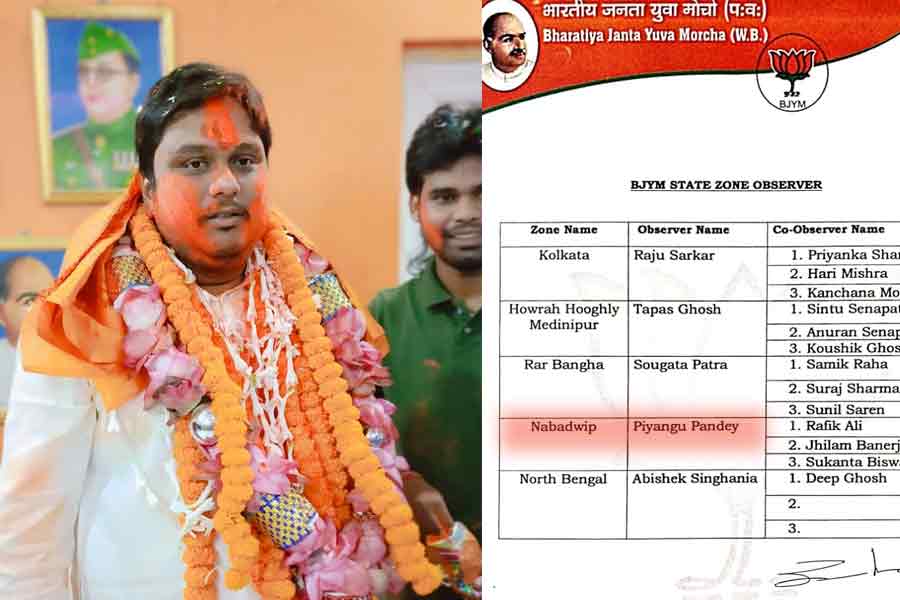 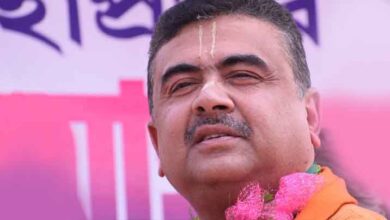