: Imperial Blue Superhit Nights is proud to present its 6th season – ROCK & LOL, an extensive 11-city tour across India. The tour kick started in Guwahati on the 24th November 2019and after rocking Jorhat, Asansol, Jaipur, Bangaloreand Ambala, itnow reaches Kolkata on 1st February 2020. Through this new concept audience would witness true ‘Men Will Be Men’ moments where the energetic live music will be sandwiched between an overdoseof comedy making it a perfect one-stop for a memorable night. Superhit Nights has performances by some of the most talented bunch of musicians and comedians on one stage, and with thoughtfully curated integration of both, it’s all set to make the audience Rock ‘n’ LOL.

Season 6 artists Vishal &Shekhar, and Sunil Grover, Jassi Gill, Bpraak, Zubeen Garg and KK-Mohan are all set to create a new benchmark in live entertainment. The tour will further move on to Hyderabad, Dibrugarh, Mangaloreculminating in Vizag.

Announcing the new season, Ishwindar Singh, General Manager Marketing, Pernod Ricard India, said, “This year’s Superhit Nights is targeted towards the two passion points of our consumers – Humor and Music. This concept truly activates the emotion of ‘Men Will Be Men’ giving our consumers an electrifying experience with the combination of Bollywood superhit songs from Vishal &Shekharand endless humor from Sunil Grover.”

Excited to perform in Kolkata, The dynamic music director duo, Vishal &Shekhar says, “We always try to give our fans a unique experience which we can all cherish together, and that’s what’s most exciting for us about Imperial Blue Superhit Nights season 6. A seamless combination of music and comedy coming together on one stage will be an all-new level in live entertainment! “Performing for an audience alongside Sunil Grover’s unbeatable comic acts will be an experience to look forward to. Can’t wait to show the audience what we 3 have in store for them. We are ready to Rock and LOL

Known for his memorable characters and impeccable comedy timing, Sunil Grover says, “I am very thrilled to be a part of Imperial Blue Superhit Nights season 6 and hoping to make the audience Laugh out Loud (LOL). I am curating some unique acts for the audience, something they will instantly connect with. Bringing together two genres is going to be very entertaining and also a one-of-a-kind experience for both Vishal &Shekhar and me. I am eagerly looking forward to meeting lot of people and interacting with them on stage in this mind-blowing event”. 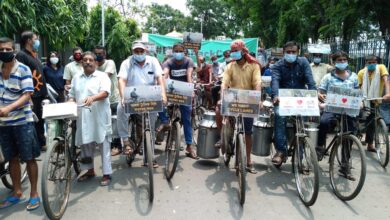 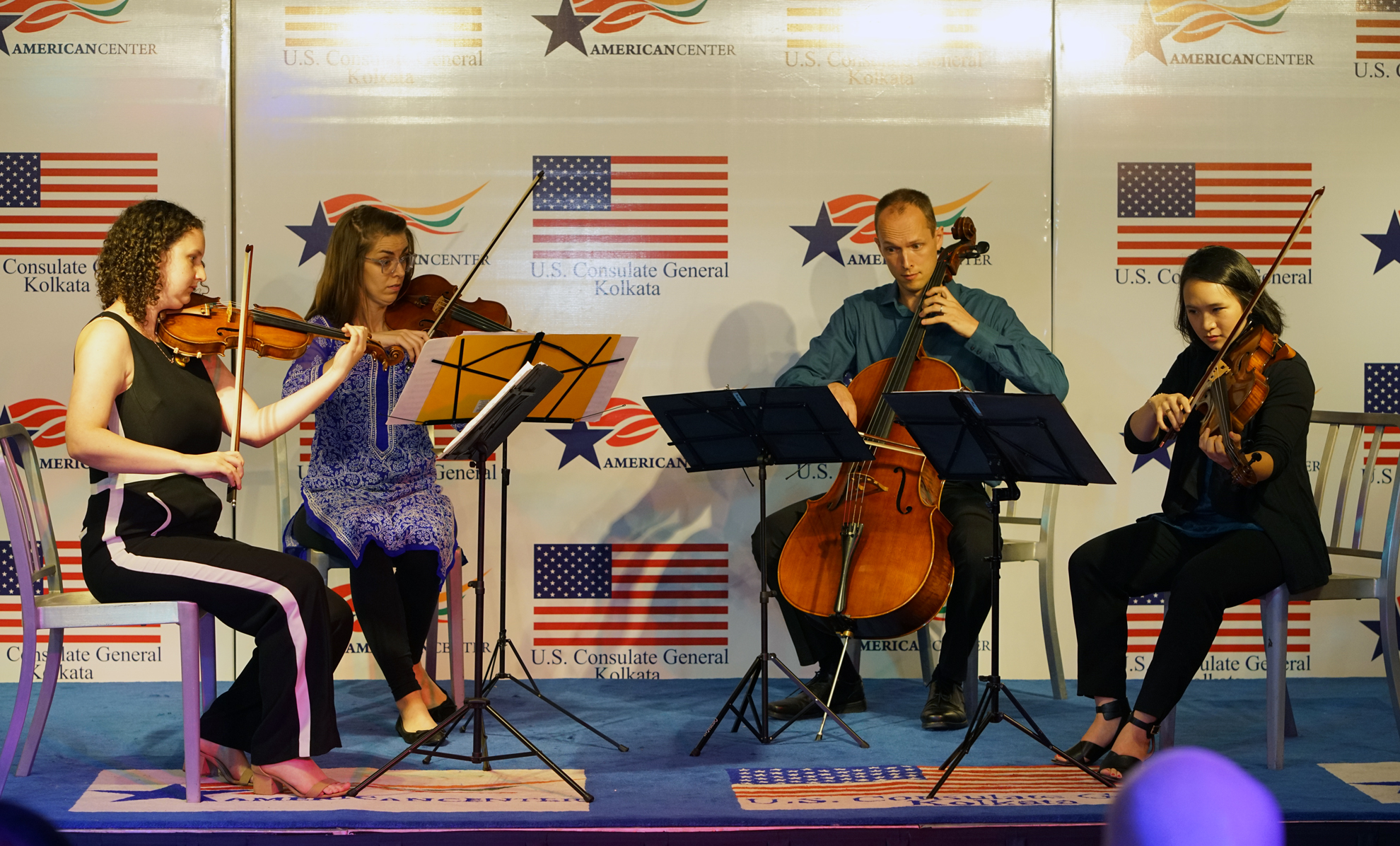 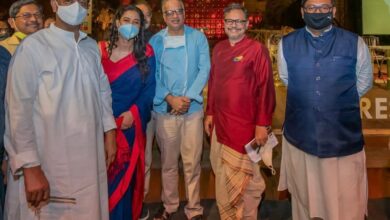 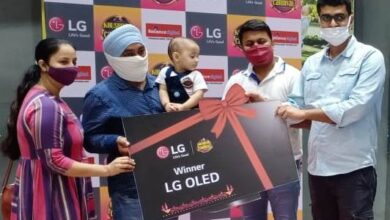