Adani Solar, the Adani Group’s solar manufacturing and EPC arm, announced the launch of its retail distribution business for India’s eastern and northeastern states with KSL Cleantech Ltd as the official channel partner for the two regions. Adani Solar has now extended its reach to more than 1,000 towns for the distribution of solar panels in India.

Through this partnership with KSL Cleantech, Adani Solar aims to rapidly penetrate and capitalize on India’s eastern and northeastern renewable energy markets. This will be a step towards facilitating the switch to sustainable solar power solutions at an economical rate, a change that is expected to greatly benefit residential consumers and commercial establishments in the two regions. In particular, both companies shall offer the solar solutions for the rapidly growing Commercial & Industrial (C&I) sector where businesses can generate huge savings by switching to solar power and also avail accelerated depreciation benefits. In such cases, the project payback period can be within 3-5 years.

The state governments in the eastern and northeastern regions are promoting the solar rooftop system. The installation of Adani Solar off-grid panels will help consumers mitigate the risks of power-cuts while Adani Solar on-grid panels will assist in reducing electricity costs. Adani Solar envisages an opportunity of 130 MW within the rooftop segment in the two regions. The target customers are predominantly in the rooftop, utility-scale, residential, commercial & industrial (C&I), and solar pump segments.

Mr. Ramesh Nair, Chief Executive Officer, Adani Solar, said, “We are delighted to partner with KSL Cleantech in the retail distribution space. The Indian renewable energy sector has witnessed tremendous success in the installation and supply of solar power. With India being a growing economy with remarkable development, we will be able to offer power facilities via solar panel distribution to customers at competitive rates for applications in the East and Northeast markets. This region has enormous investment opportunities in renewable energy. KSL Cleantech, as the authorized channel partner of Adani Solar will be responsible for all the solar retail requirements in the region.”

On the retail front, Mr Nair added, “Adani Solar will target a 50% market share. We look forward to achieving a higher reach and visibility for our product nationally by increasing power consumption through alternative forms of energy like solar energy.”

Adani Solar continues to be a market leader in the segment and is the only manufacturer with IEC 2016 certification in all SKUs. With solar power being the fastest growing and most preferred source of sustainable electricity generation, the Government of India has increased the clean energy targets and is providing the necessary eco-system for local manufacturing to flourish. 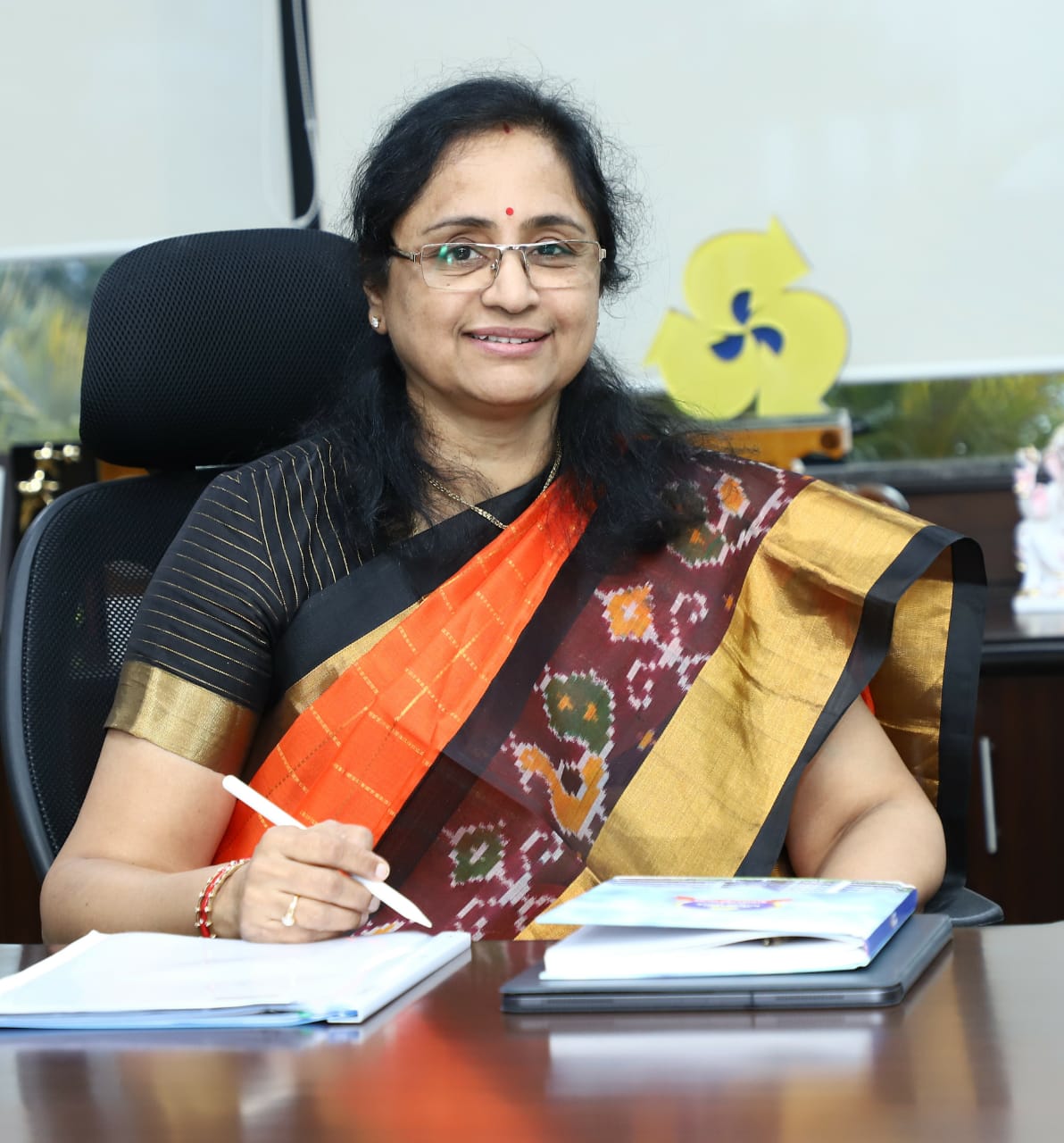 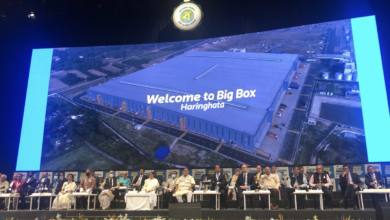 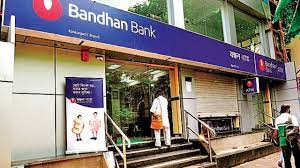 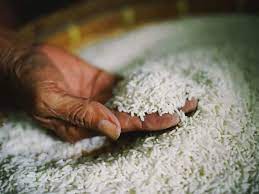