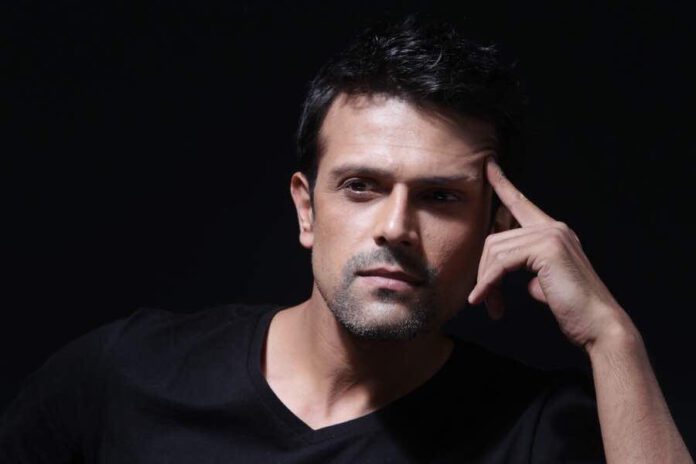 The rising star and Tollywood hunk, Abhishek singh, now a familiar face in national commercials, Bengali films, theatre and web series, will be seen next as the rough-neck cop – ACP Javed Khan in the forthcoming Hindi web series, Judgement Day, exclusively on Zee5. The series is about violence against women and the quest for justice.The bi-lingual (Hindi and Bengali) 10-episode web series is directed by Ayan Chakraborty – the winner of Filmfare Award for his debut film Shororipu. Judgement Day is set to premier on 5th February 2020.Judgement Day’s edgy trailer recently caused a buzz of excitement among the netizens.

The web series’ plot revolves around Hiya Mitra (played by Madhumita Sarkar), a 25-year-old rock band singer from North Bengal, who comes to Kolkata and is brutally gangraped. Her sister Diya (Sohini Sarkar) embarks on a mission to help her sister and a thrilling web of intrigue ensues as ACP Javed Khan (Abhishek Singh) sets out to investigate the case, taking it upon himself to battle for justice.

Abhishek Singh, the chiseled, enigmatic actor seen as a rising Adonis of Tollywood, is garnering quite a fan following, especially among the ladies.

Yoga for wellness and Historical Development of Yoga Culture in Bengal

Bengal to make a big presence in soon to be organized...