SPCKraft, an interdisciplinary arts collective has recently partnered with Ghosh Company, a Montreal based YouTube channel to give a fitting tribute to the forgotten legacy of the ‘Broadway of Bengal’ and the future of theatre, digitally through a video (60-minute-long) titled Spotlight.

The first public screening of SPOTLIGHT hosted by Zoom Tea–O-Graphy, on Tuesday 23rd February, 2021 saw a very nostalgic response among the many who could be there. Arts personalities present for the screening were Poulami Chattopadhyay, Daminee Benny Basu, Sohag Sen and Anindya Chatterjee. “We are delighted to host the first showing of Sujoy’s film. Our cafe serves as a melting pot of culture and conversations and this is one such initiative”, said Shankhadeep Das on behalf of Zoom Tea-o-Graphy.

There is something very unique about this attempt on Chatterjee’s part – it’s not just nostalgia for this abandoned genre of art. It is probably Chatterjee’s attempt of retrieving the morally ambiguous and highly entertaining voice of commercial Bengali theatre, from the dusty depths of time. Inspired from Saikat Majumdar’s The Firebird through an interactive discussion between two actors Rudrarup Mukhopadhyay and Anindya Chatterjee, the era of public theatre comes alive and the treasure of memories is shared. Spotlight is perhaps Chatterjee’s letter of reminiscence and love for a time when commercial theatre was no less than a way of life within the cultural and social framework.

The video concept is inspired from Saikat Majumdar’s The Firebird, an extraordinary novel set in Bengal of 1980’s written from the perspective of a ten- year-old boy named Ori and chronicles the haydays of Bengali Theatre and its subsequent death. In the film, The film has been designed and edited by Uttaran De.

Speaking about the video, Sujoy Prosad Chatterjee said, “This book kindled my imagination. Since I have experienced a large part of this Broadway, I have a trove of memories with me. So, I thought of doing a Youtube video documentary.”

The film opens with Foreword by thespian and actor Bratya Basu.

Legendary actor Soumitra Chatterjee and his daughter Poulami Bose will read an excerpt from Neelkontho, a play that ran forever to packed houses in Rangmahal.

Thespian Sohag Sen will talk about the heritage of Bengali Theatre as a contemporary theatre practitioner herself.

Ratna Ghoshal will do a play reading from Nahabhat, a play that was wildly popular

Bollywood actor Neeraj Kabi of Pataal Lok fame will read out an excerpt from The Firebird.

Daminee Benny Basu will sing the closing song from the play, Barbadhu, revolving around the life of an escort who made social appearances as wife of different unmarried men who needed to be married in the eyes of society, Barbodhu ran for 1800 nights at a stretch. Declared vulgar by many, Barbodhu is one of the most memorable successes of a time, that’s mostly forgotten by today’s sophisticated Bengali. 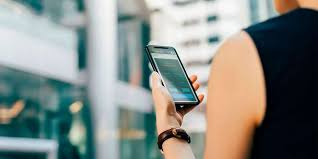 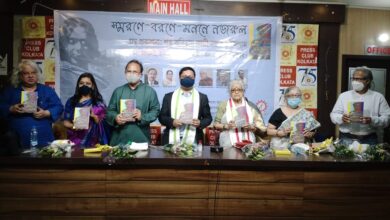 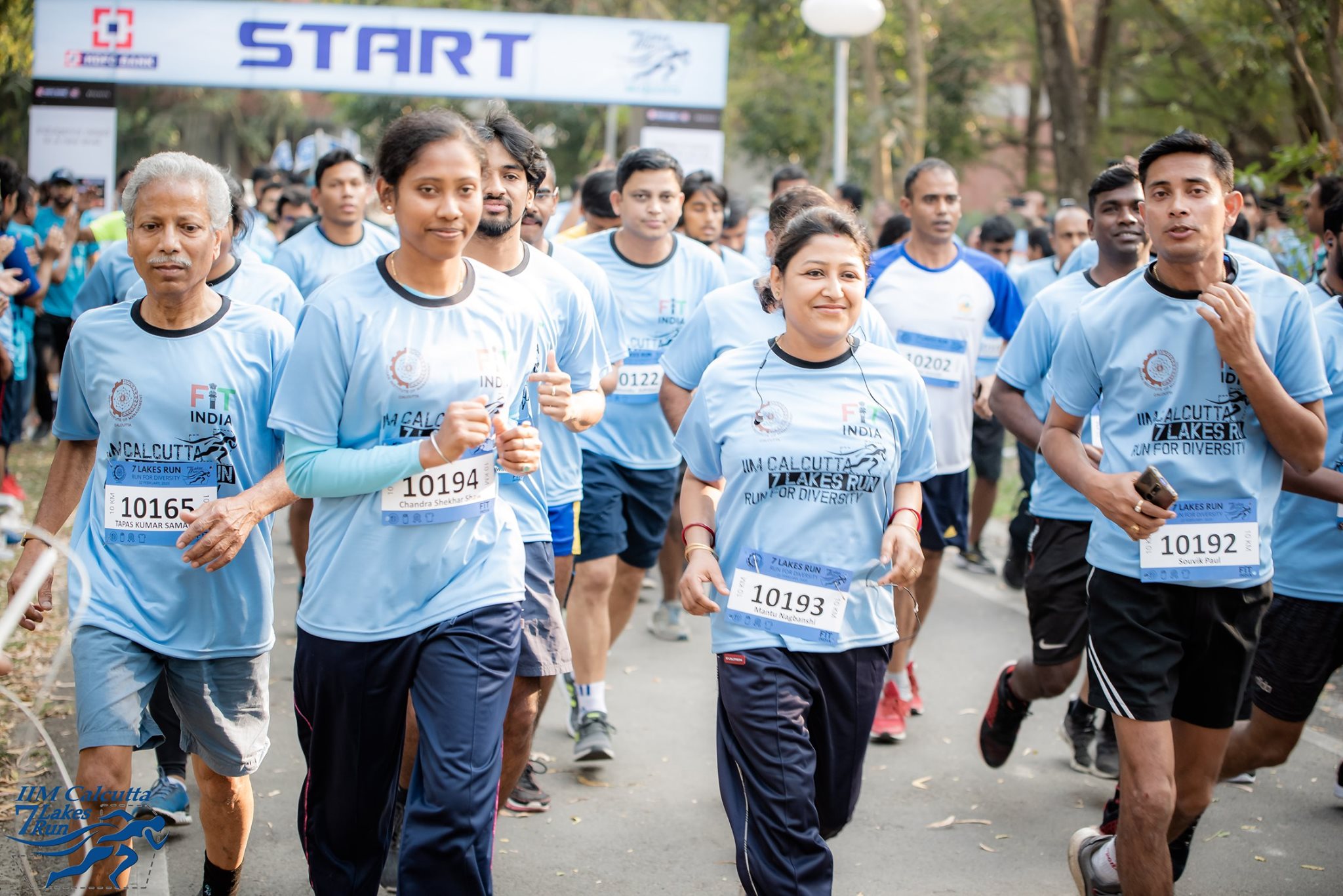