Actor Anshu Bach gets candid with us about his acting journey .

He made it all the way to where he is without any acting background or even special connections in the industry. It’s his humble personality and a modest upbringing that is pushing him forward. The support of his parents gave him enough confidence to enter the competitive entertainment industry.

Despite coming from a Marwari Community, Anshu Bach credits his father for encouraging him to pursue a career in acting and also for making him the person that he is today.

“He is my biggest inspiration and motivation in life.My dad used to take me to watch films when I was a kid. Even we had sneaked out of home and went to watch movies. He made sure I completed my education. My parents wanted me to become an actor when I grow up . It was their dream  which happened.” Anshu said.

One and half year into the COVID-19 pandemic, the world has seen death, economic hardships and anxiety on an unprecedented scale.Keeping a positive mindset might not always be the easiest thing to do for a person. But then you will always come across people who try to stay positive despite  the grim reality of the world. Anshu is one such person, who is forever brimming with positivity!

Asking people to stay positive, Anshu said  “I have kept a positive attitude during this novel coronavirus pandemic.I have lost relatives due to covid too but with me being very close to my family and friends helped me a lot. I try to come out of things positively and I hope our world is better and a safer place very soon.With shootings getting stalled and releases getting postponed, the last one and a half year has been tough for everyone. Let us all help each other to navigate through these tough times. The most important thing is to stay positive as all of this will end and we will come out of it! “

Online content and streaming received a major leg-up since last year.  Unlike in the previous years, the original shows on OTT platforms generated a lot more buzz in the lockdown.

Anshu felt “With people’s changing lifestyles and increased use of smartphones with affordable internet services, OTT Platforms are getting more popular. Watching a movie in a multiplex is a beautiful cinematic experience, whereas OTT Platforms let you have a good time in the comfort of your home . And because movie theatres were closed for the better part of the year, a lot of new movies chose an OTT release over waiting for ‘normalcy’ to resume. An important reason that attracts the viewers and helps the OTT Platforms to grow in India is original content. Also, films releasing on OTT platforms have wider reach in terms of geographically. The world of web series has opened up varied shades of characters, more than mainstream films in India have ever done.  No wonder, actors such as Ali Fazal, Pankaj Tripathi etc. have become so popular. ”

Besides his love for acting, Anshu is an avid cricket fan. When quipped on his favourite cricketer, Anshu said, I am a big fan of former cricketer Rahul Dravid. I also like Virat Kohli who has been the greatest Indian Test Captain.He is aggressive, charismatic and a true leader. Mohammed Siraj’s journey to the top has been an inspiring one. His journey will inspire many youngsters in the coming future. Such a talented boy!”

He adds, “Personally, I am a great supporter of Test cricket. It is the foundation on which the game is based, and it must be protected and preserved at all costs and with dada himself now, we have a leader and a team which forces you to watch test matches and actually enjoy. I try and watch all 450 overs of a test.”

Movies based on sports have always received a thumbs-up from the movie lovers. Bollywood has surprisingly made very few numbers of sports films. Anshu said,” We have very few movies made on sports. Not just movies based on Cricket, sports films in general should be made. Just like a Chak De , Bhag Milkha Bhag and Mukkabaaz, we have many more inspirational stories from sports and we deserve more films based on these stories. It should be encouraged more,so that the kids come out of  their laptops and smartphones to the grounds and especially it would make  their parents realise make their kids a doctor or an engineer is not the ultimate goal in life .More inspirational sports movies should be made so it also encourages  a small-town sportsman or even a common man  to dream big and dare to make it reality.” 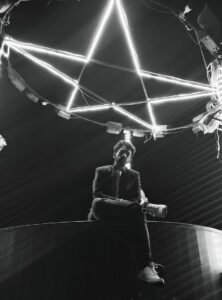 Family Background : Father is a working professional while mother is a businesswoman.  His brother just completed graduation in Communicative English. He also has his loving Grandparents. 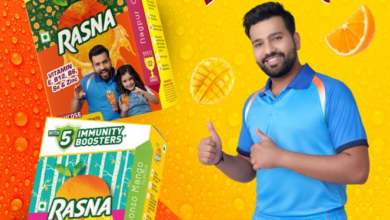 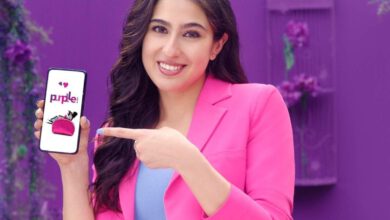 GEAR UP FOR THE BIGGEST, HOTTEST BEAUTY BASH; THE PURPLLE I HEART BEAUTY SALE IS HERE! 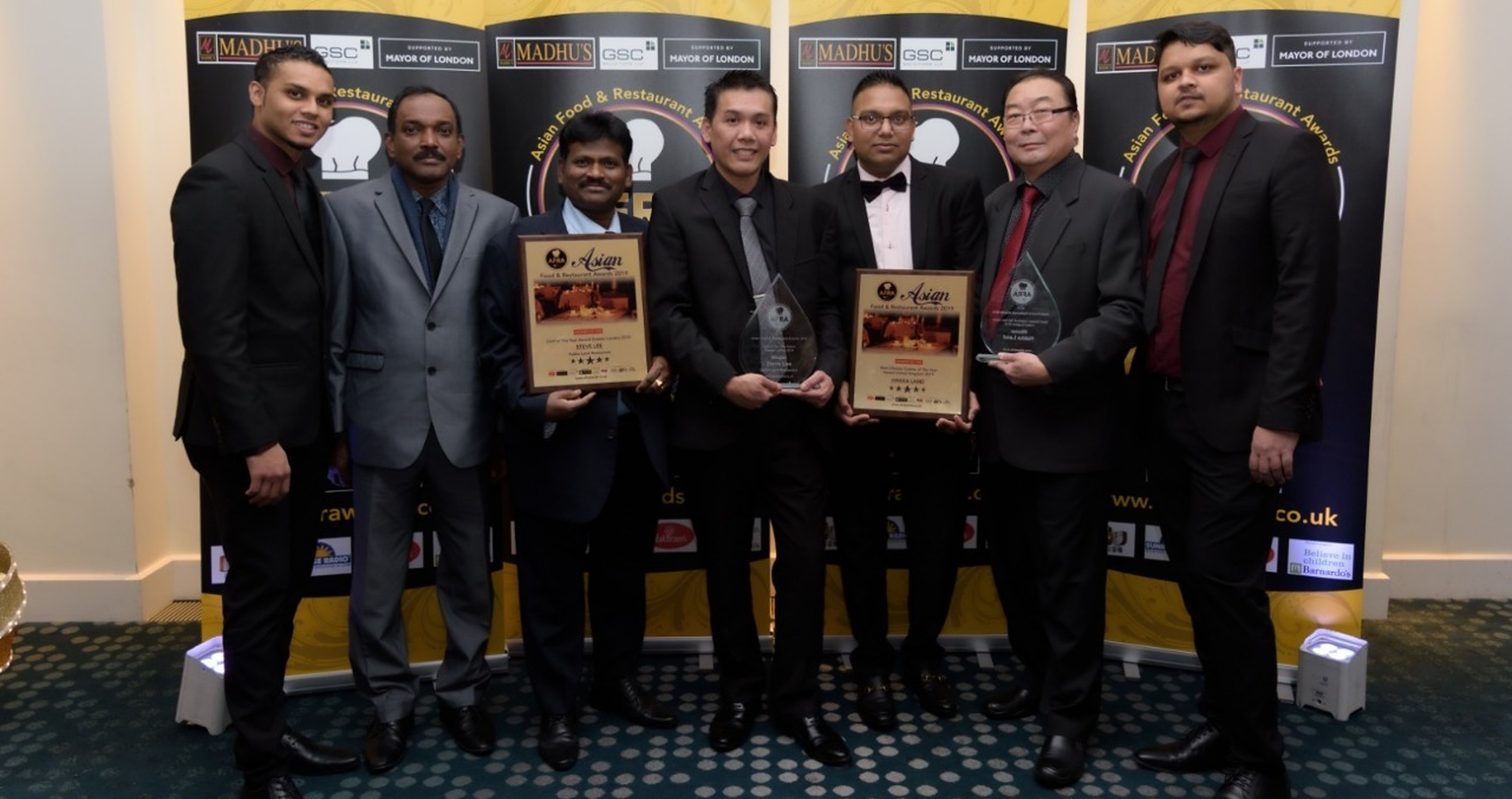 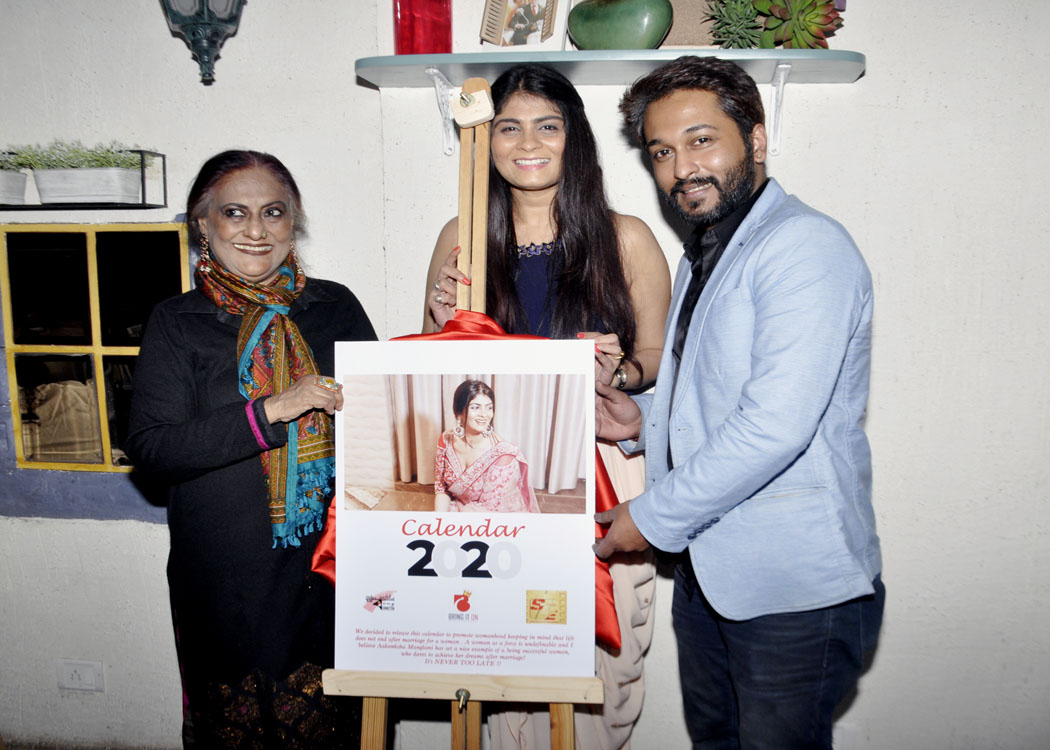